Nuamah Donkor and Mahama to partner in the 2020 election 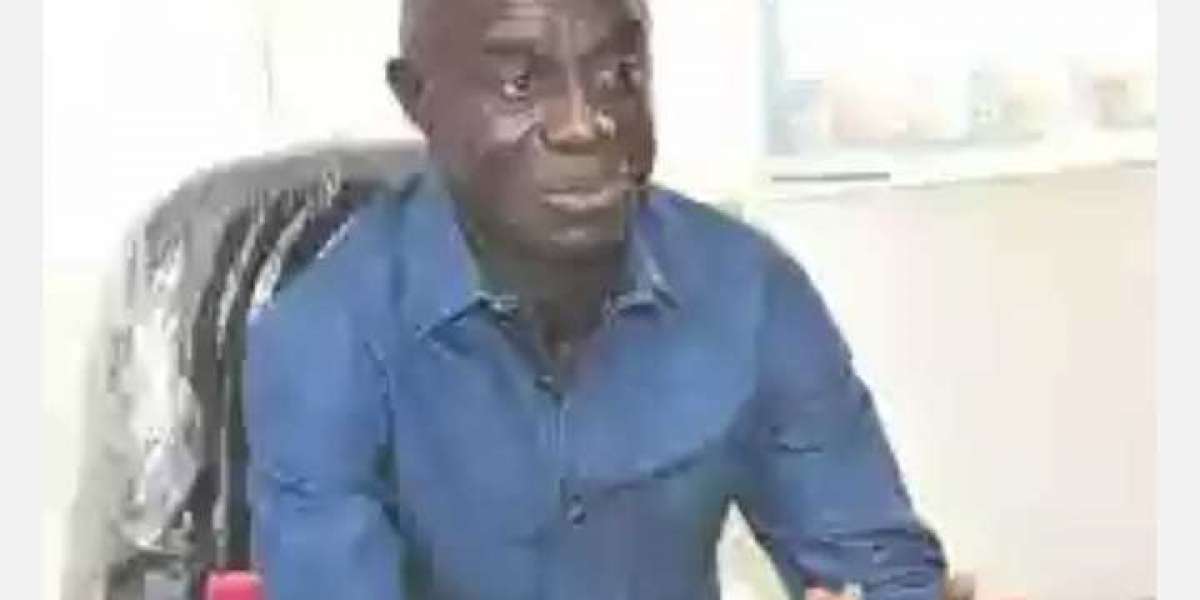 After several months of speculations with several names being bandied around regarding who partners John Dramani Mahama in the 2020 general election,

After several months of speculations with several names being bandied around regarding who partners John Dramani Mahama in the 2020 general election, the dust is said to have settled as the former President in the coming days will announce his running mate.

Information exclusive to News Ghana indicates that the NDC flagbearer is said to have settled on the immediate past Managing Director (MD) for the State Transport Corporation (STC), Hon. Samuel Nuamah Donkor.

Hon. Nuamah Donkor, who is a former Member of Parliament (MP) for the New Juaben North Constituency in the Eastern Region, former Health Minister and former Ashanti Regional Minister under Jerry John Rawlings is said to be the preferred choice of the NDC founder.

Mr. Mahama, according to party sources, in an attempt to reconcile with Jerry Rawlings is said to have consulted the founder on his running mate issue who suggested Hon. Nuamah Donkor to him.

Our source, who preferred to speak on anonymity told News Ghana Hon. Nuamah Donkor is a true Cadre and trusted person of the NDC founder hence will be able to bring Jerry Rawlings onto the campaign trail to help the fortunes of the largest opposition party as it seeks to capture political power from the Akufo-Addo led New Patriotic Party (NPP) government.

The Quartz Stone Machine Is So Warm 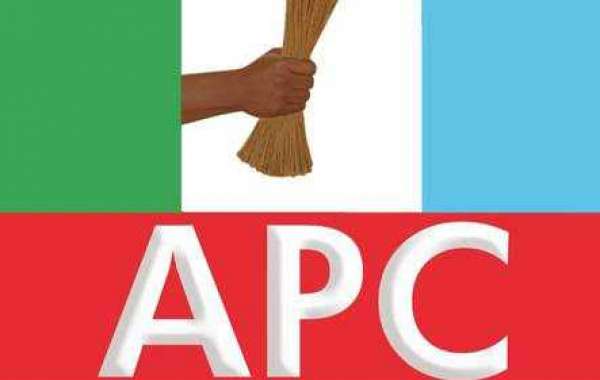 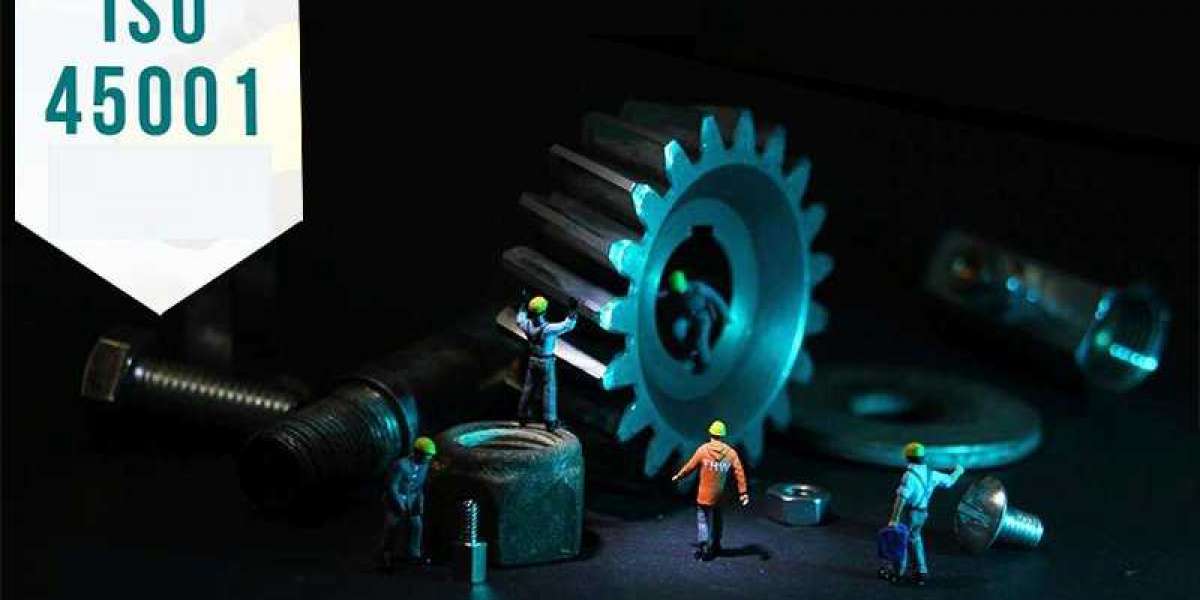 How to improve your OH&SMS according to ISO 45001 Certification in Singapore Can Fit Into Your Organization?