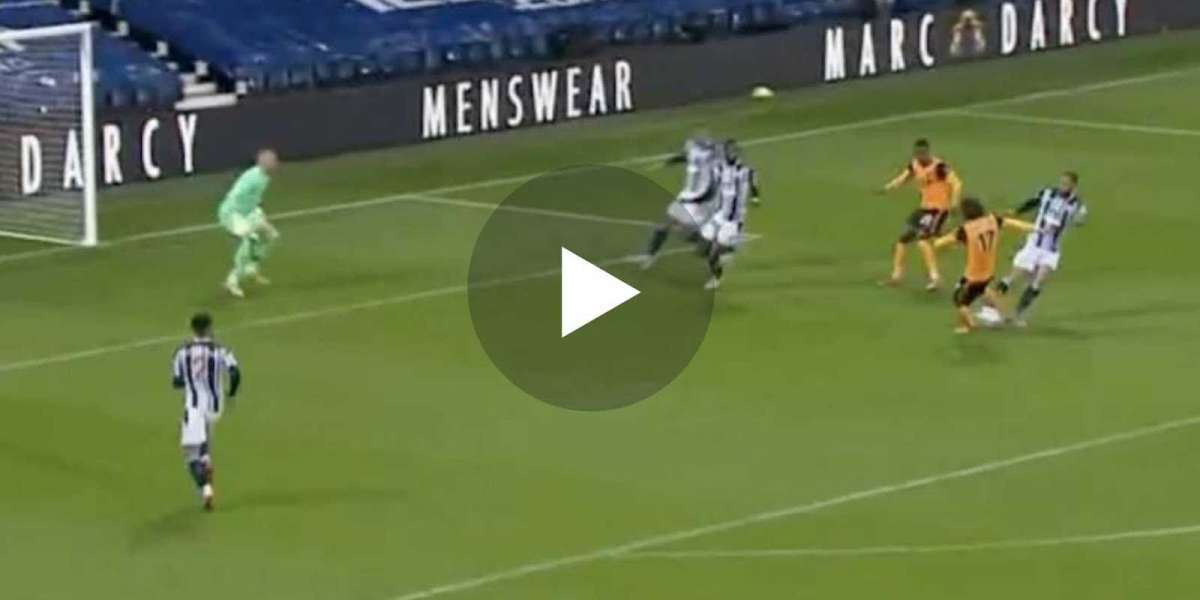 I cannot, for the life of me, work out if Fabio Silva’s finish against West Brom in Monday night’s Premier League match was meant or a total fluke – see for yourself.

Monday night’s Midlands derby sees a struggling Baggies trying to finish their season on a high.

However, despite being far from their best, it has been Nuno Espirito Santo’s men who have started the game the better of the two sides.

Just shy of the half-time break, Portuguese striker Silva has opened the scoring following an excellent piece of build-up play.

The young striker appeared to chip the ball up and over Sam Johnstone, but was it more luck than good judgement? – You decide. 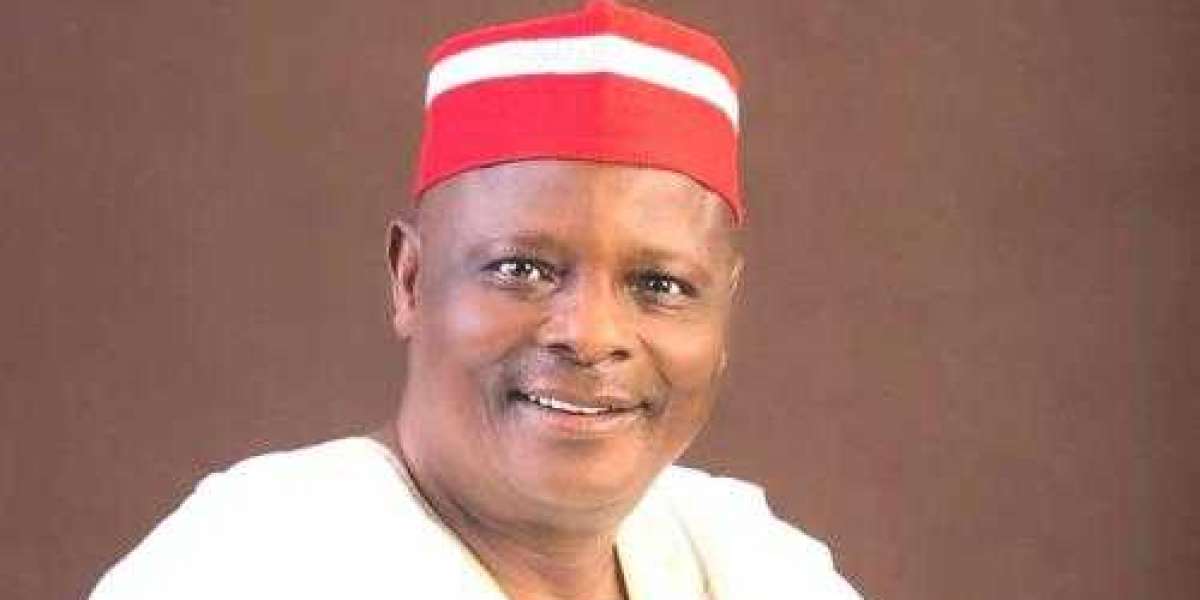 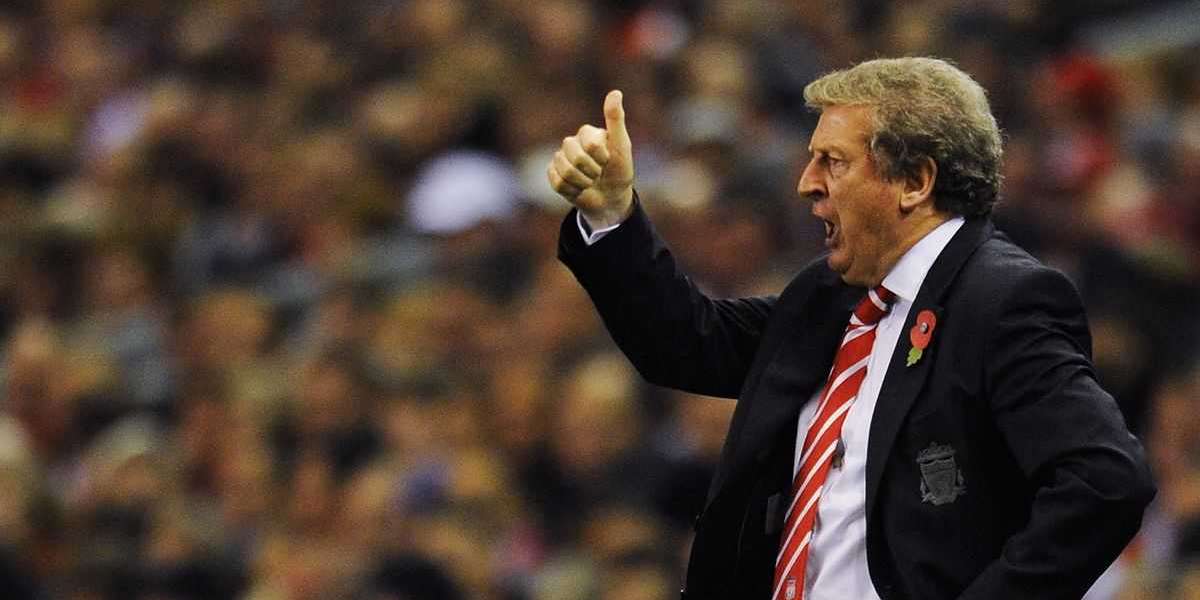 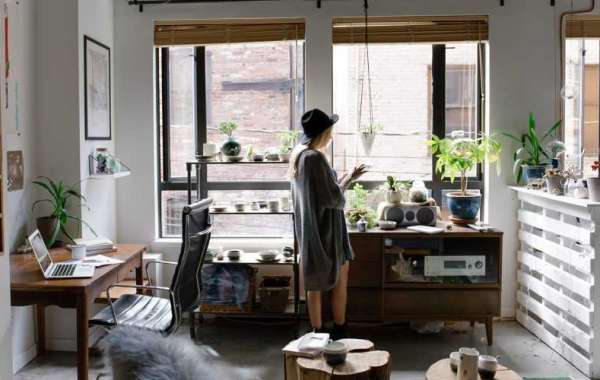 105 Side Business Ideas You Can Start Today