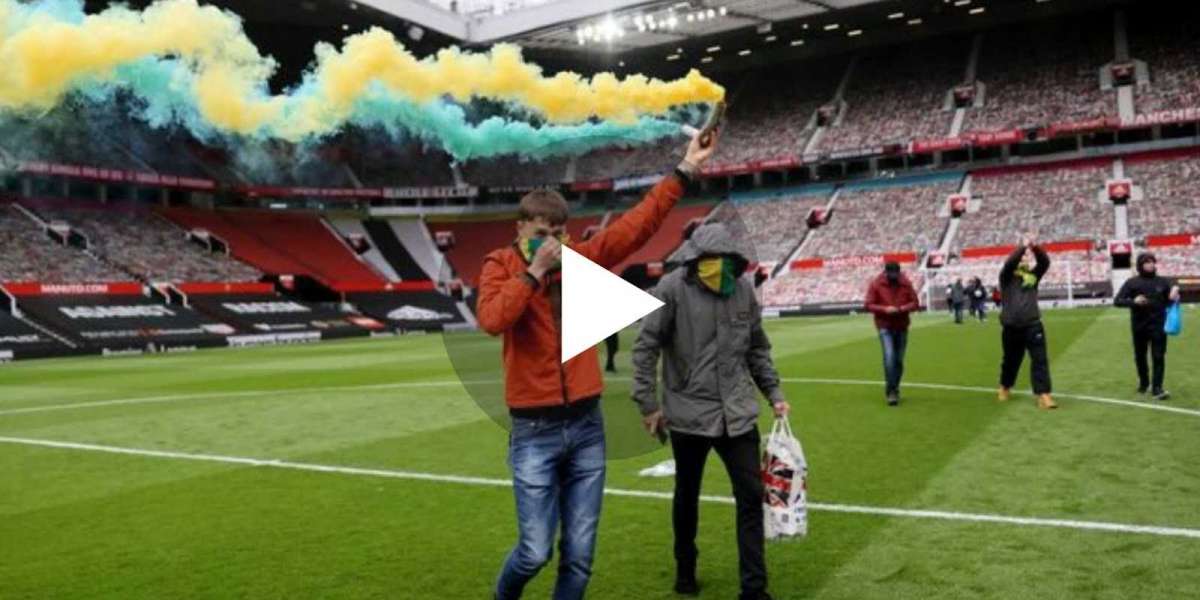 It’s been interesting to watch the reaction to the protests at several big clubs in recent weeks, as there seems to be a section of the media that thinks the fans of those clubs have no right to express their unhappiness because they’ve enjoyed a lot of success over the years.

That potentially comes from a growing section of football supporters who are purely glory-hunters and they give it the big one when the team they’ve attached themselves to wins, but they’ll quickly find a new hobby when it all goes wrong.

It’s largely been missed that a lot of these fans love their team because it’s their local team and because of the history and heritage that it stands for, so seeing that being stripped away for money by absent owners is obviously going to cause a lot of anger.

The formation of the Super League was a direct attempt to largely make these local fans a second thought because the overseas market is big enough to provide huge financial rewards, and that’s where a lot of the anger has come from.

Jamie Carragher recently spoke out about the Man United protests at the weekend, and this seems to be a very direct shot at any pundits (Graeme Souness included) who think they have no right to a voice because the club has won trophies in the past and spent money on transfer fees:

This whole episode is strangely doing a great job of showing who passionately supports their club for what it stands for and those who only care about trying to associate themselves with some kind of success, and Carragher makes some outstanding points in that speech there. 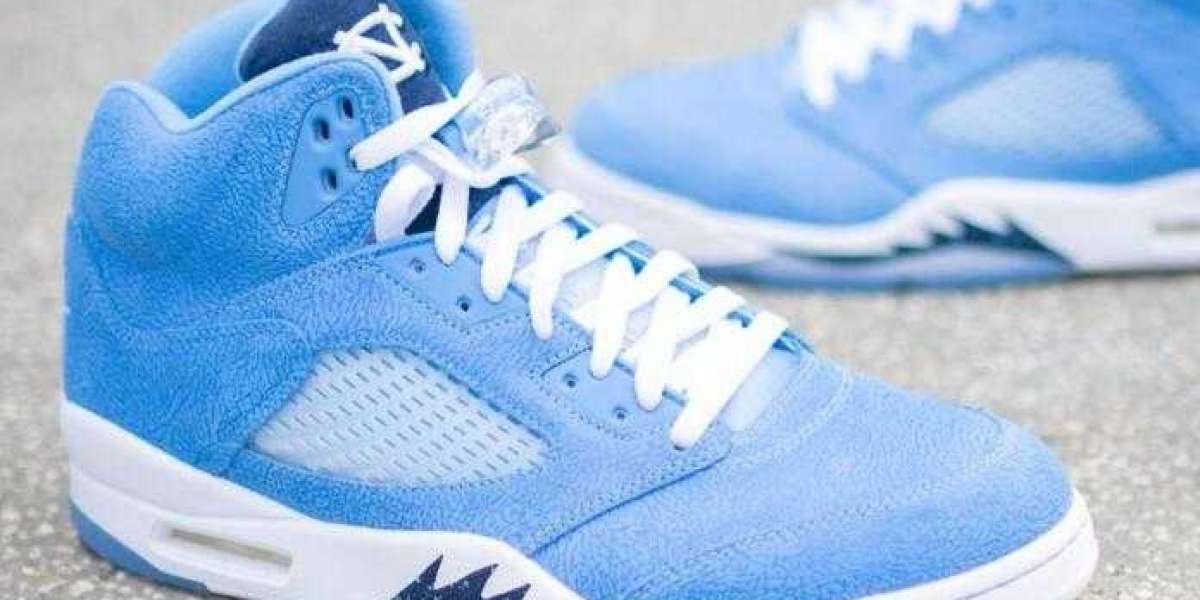 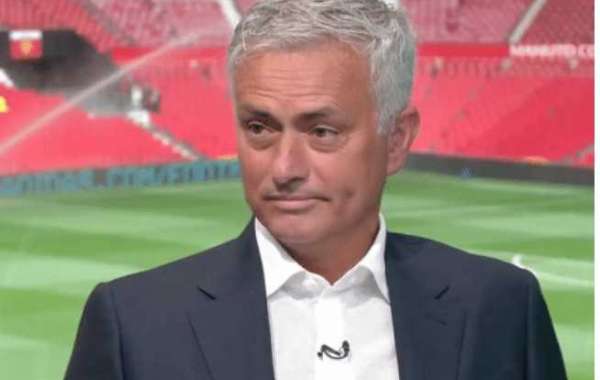 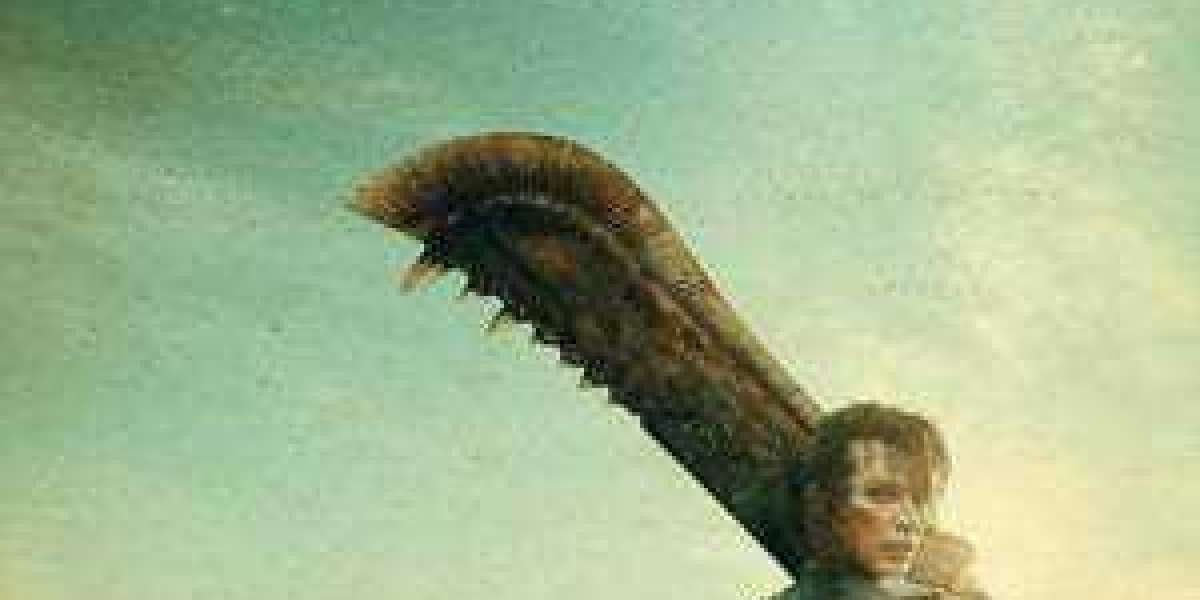