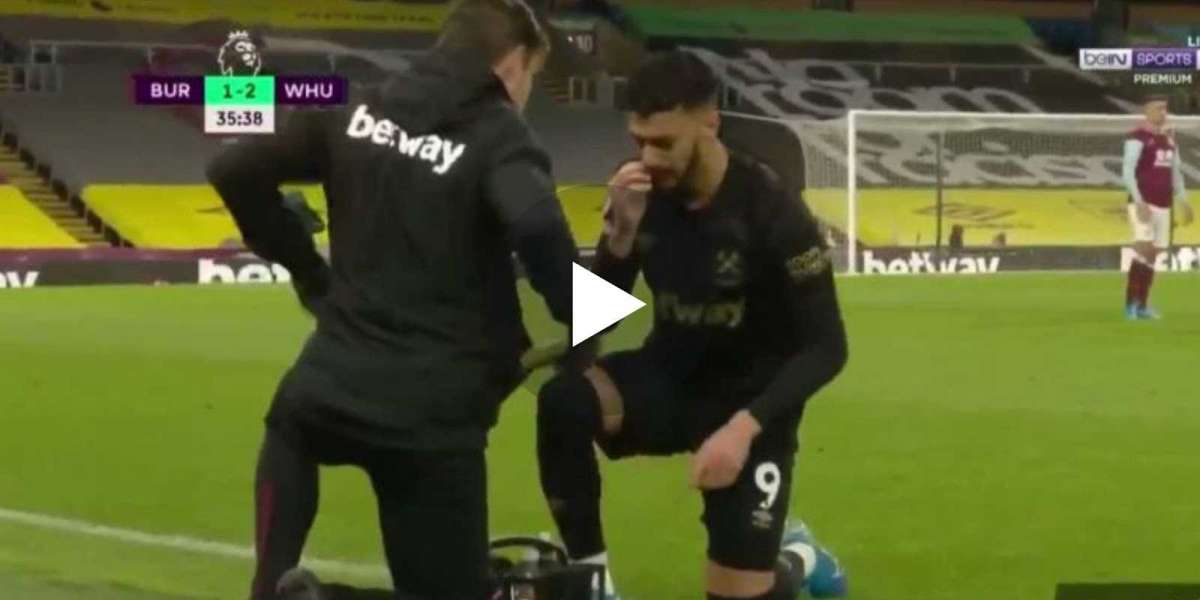 Said Benrahma was given a moment to break his fast during West Ham’s game against Burnley last night.

Ramadan will be observed for another eight days by Muslims all over the world, and Premier League stars are no exception.

It’s heart-warming to see the consideration shown by Benrahma’s peers to let him break fast in the middle of a game, even if it is something that probably should be standard practice by now.

Nonetheless, you can see the West Ham winger taking a moment to top up on the touchline in the video below… 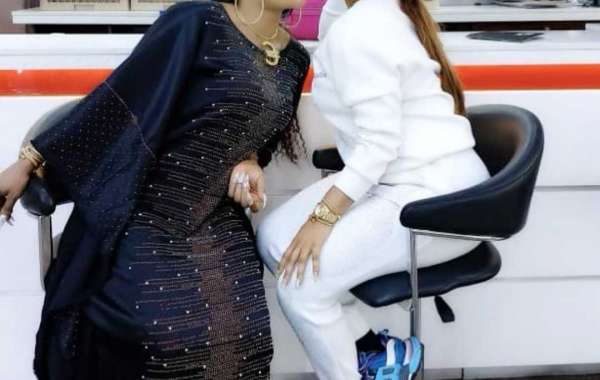 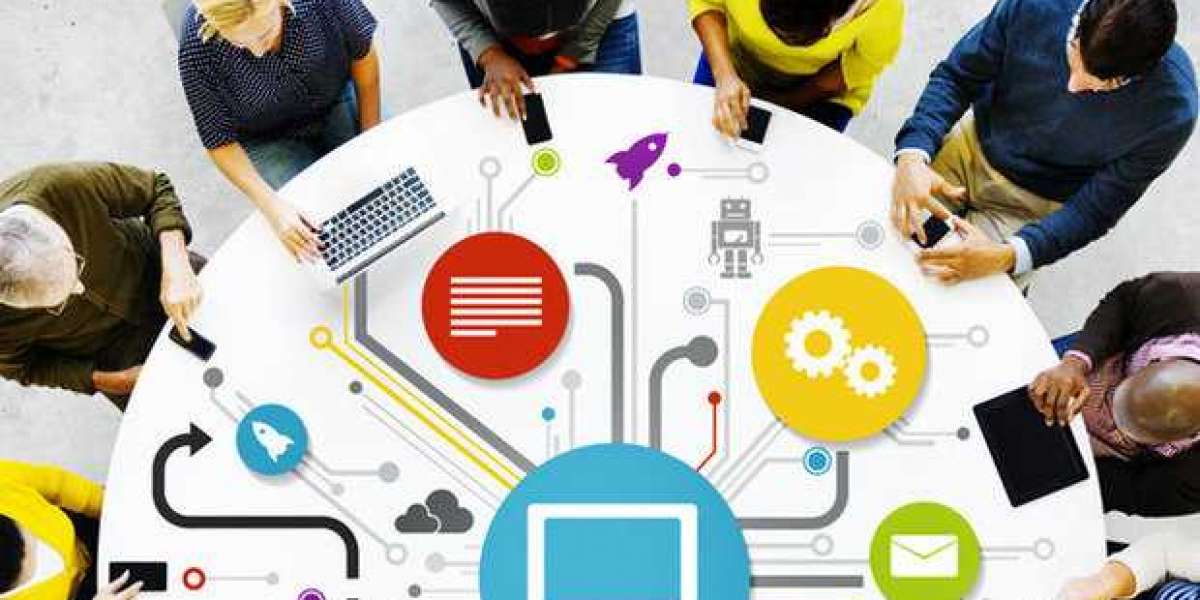 Prominence of ISO Certification in Iraq 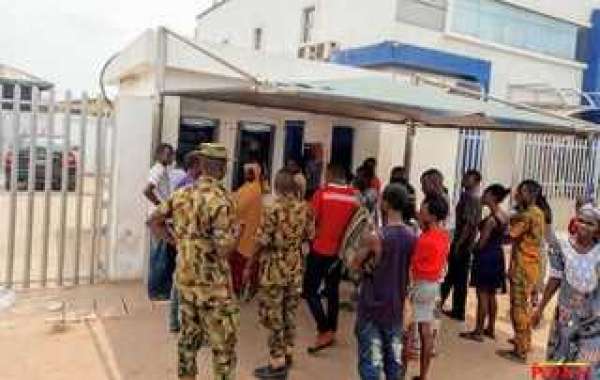