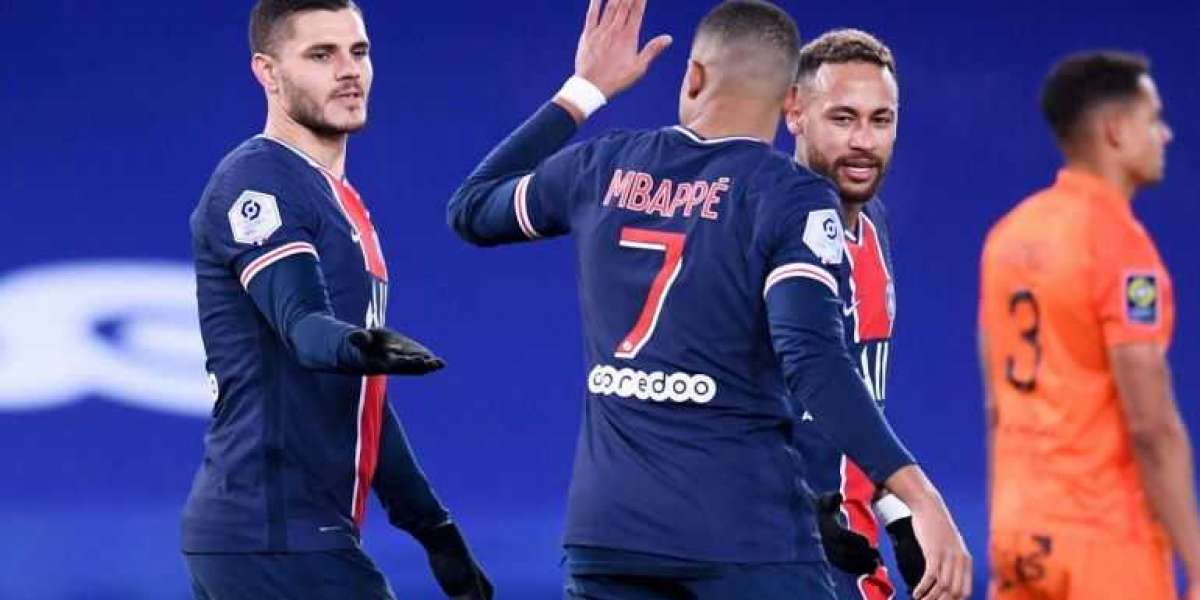 Looking to replicate their appearance in last season’s Champions League final, PSG, now managed by Mauricio Pochettino, will be desperate to put on an attacking display.

Overturning a 2-1 deficit will not be easy though and if the Parisians are to have any kind of chance against England’s Champions elect, it goes without saying, they’ll need their best players on the pitch.

However, in what looks to be a crushing blow to Pochettino’s pre-match preparations, according to L’Equipe, world-class attacker, Kylian Mbappe is set to be sidelined following an injury.

In Mbappe’s place – striker Mauro Icardi is expected to come in.

Should the Citizens overcome PSG for the second time in as many weeks later tonight, they’ll have successfully reached their first-ever Champions League final. 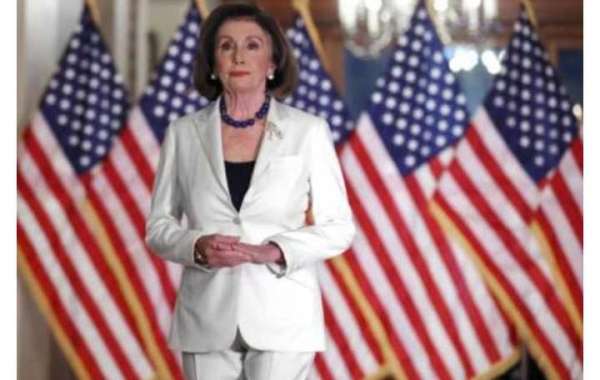 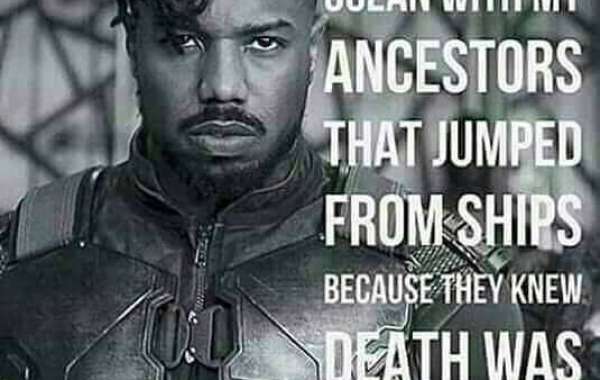 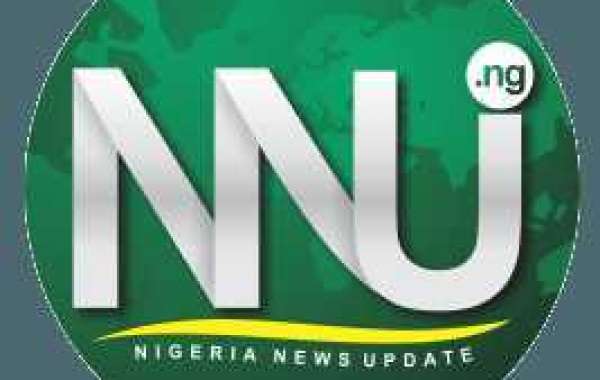