Tyrell Johannes Chicco Malacia is a Dutch professional footballer who plays as a left-back for Premier League club Manchester United and the Netherlands national team.

Malacia joined Feyenoord's youth system at the age of nine. He made his... Wikipedia 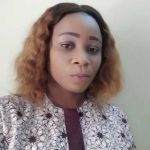 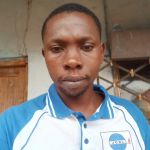