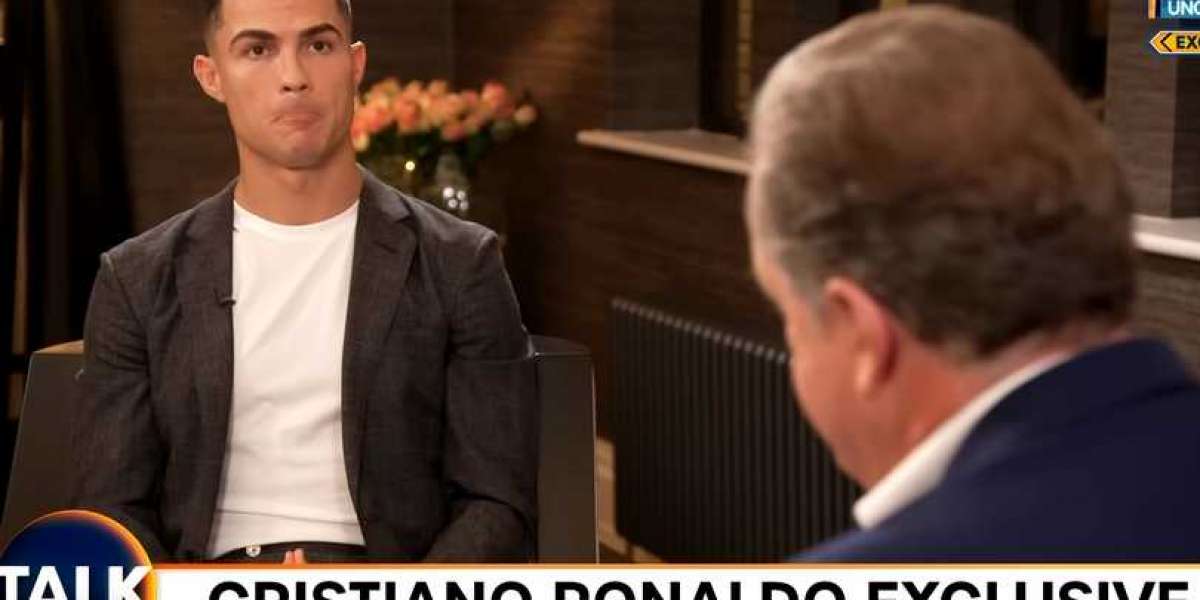 The first segment of the interview that Cristiano Ronaldo gave to Piers Morgan has been made public. Ronaldo plays forward for Manchester United. 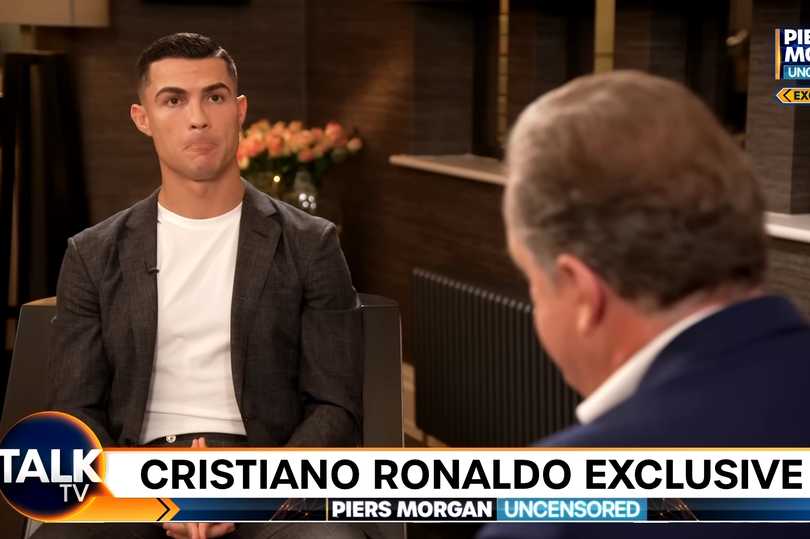 Cristiano Ronaldo is of the opinion that Manchester United suffered just as much when David Gill resigned from his position as chief executive in 2013, as they did when Sir Alex Ferguson left the club.

The first segment of Ronaldo's 90-minute sit-down interview with Piers Morgan was broadcast on TalkTV on Wednesday evening. Ronaldo was speaking during that portion of the interview. Throughout the course of the week, snippets from the conversation have been made public, and they have already sent shockwaves through the game.

Ronaldo laments the lack of progress and technological advancement at the club, and he thinks that the departure of Gill has had a really negative impact on the situation.

"Piers, if I'm being completely honest, when I signed with Manchester United, I thought that everything would have changed because it's been 13 years, but it hasn't," "he said. "Nine of those years were spent at Real Madrid, and I spent the other three at Juventus. And when I got there, I had the impression that everything was going to be different, including the infrastructure, the technology, and everything else. On the other hand, I was taken aback, if we're going to put it that way, when I realized that everything had remained the same.

"And Manchester it wasn't, in that moment that as you mentioned that Ole was sacked, Michael Carrick he assumed the job for two games, and he led them to victory in both of them." Villareal, as well as the trip to Chelsea. And everything happened so quickly, but what surprised me the most was the club's unstable environment. In my opinion, they halted on a clock, which was something that took me by surprise.

"You took me by surprise. When I signed with Manchester, I had the impression that once they signed Sancho, Varane, and me in the same year, everything would fall into place exactly as it should for Manchester. Not only Sir Alex Ferguson, but also one person that I thought made the difference was David Gill, the president of the club, who is a very, very good man. Sir Alex Ferguson left a big hole in the club when he retired. In addition, the organization that surrounded Sir Alex Ferguson was a very significant factor. As a result, I was aware that Manchester United was different.

"In my opinion, there has been no progress at all with United. To compare them with Real Madrid and even Juventus, who follow the rest of the world in terms of training, nutrition, and conditioning, eat right, and recover faster than ever before - this technology surprised me. Real Madrid and even Juventus follow the rest of the world. When compared to that club right now, I believe Manchester is currently in a position of inferiority, which is something that came as a surprise to me. In my opinion, a club of this magnitude ought to be at the very pinnacle of the hierarchy, but unfortunately, that is not the case. They do not belong in that category. But I'm keeping my fingers crossed that in the coming years they'll be able to compete at the highest level.

"I have no idea what's going on, but ever since Sir Alex Ferguson left the club, I haven't seen any progress and there hasn't been any evolution," he said. 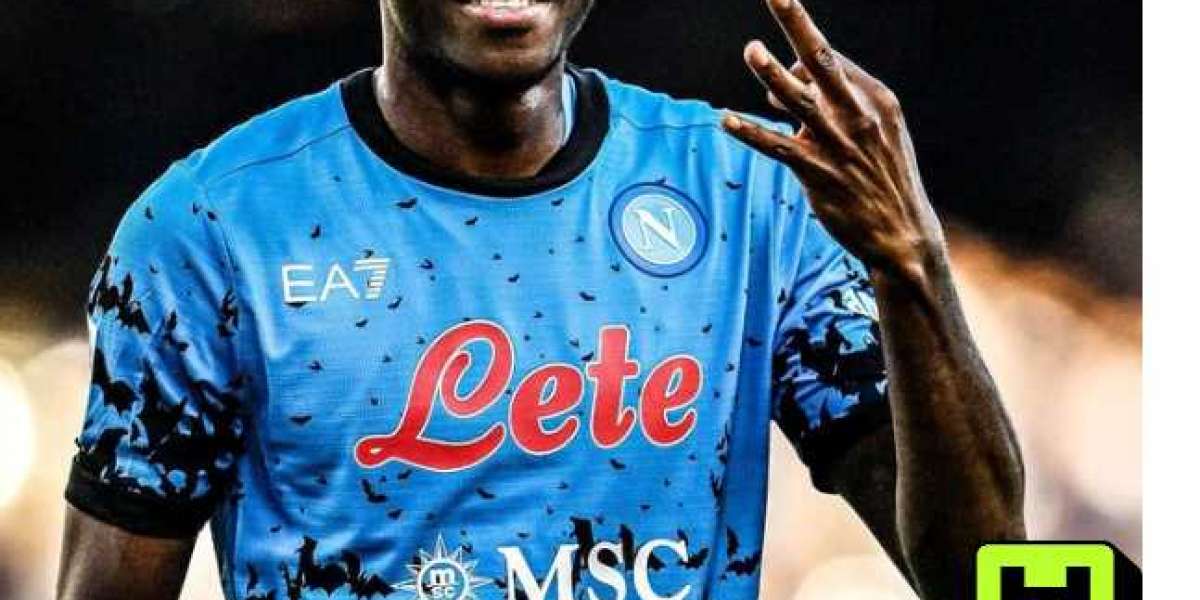 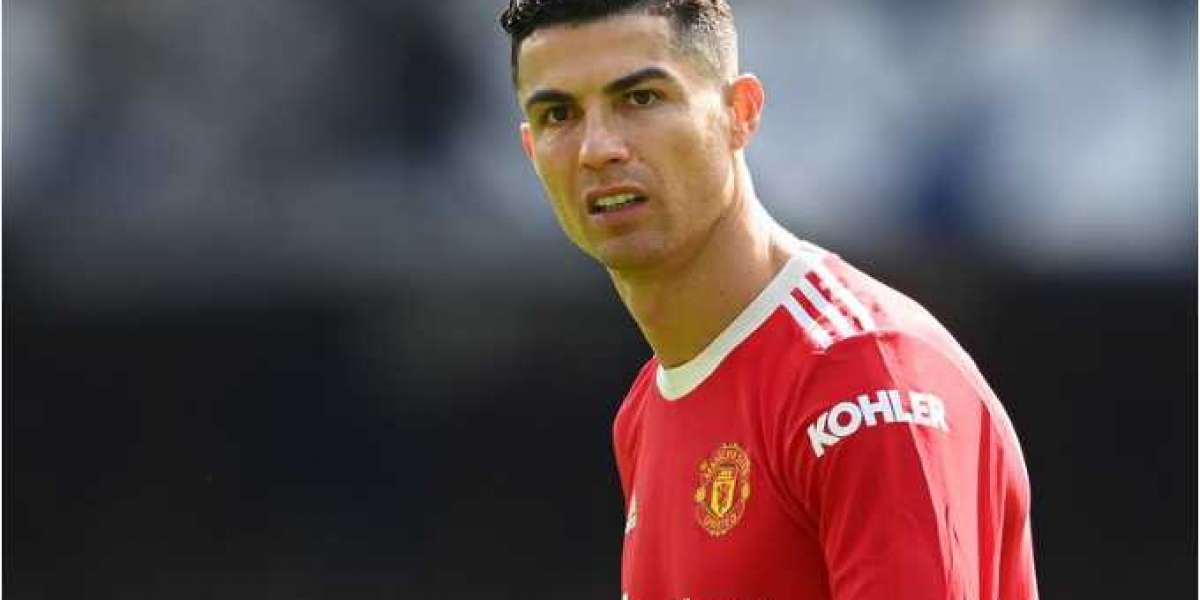 In the transfer window, Manchester United has been instructed on how to proceed with Cristiano Ronaldo. 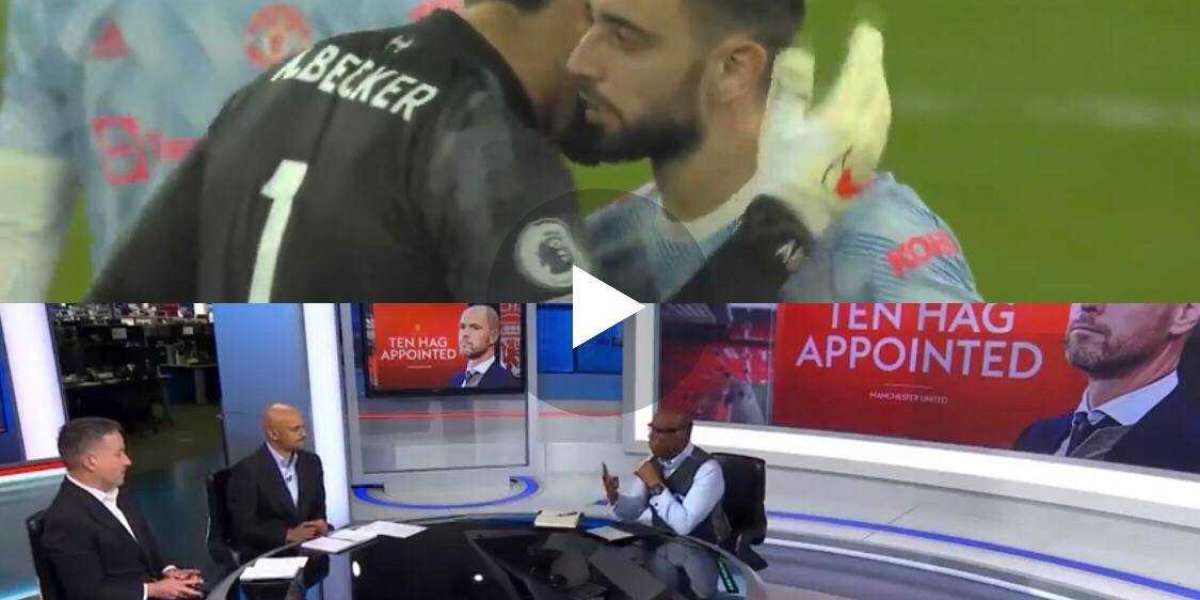