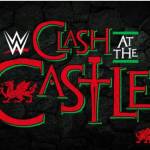 -NXT kicked off with the Pretty Deadly showing up dressed like they were in the colonial British era. They addressed their tag division challengers before saying that they should just be allowed to hold the NXT tag champs for the rest of eternity.
The Brawling Brutes from the main roster came out and said that they were out to prove themselves after being mocked by Pretty Deadly previously. They attacked the champs and sent them out of the ring before we headed for the first match of the night.

-Before the first match, we saw footage of Toxic Attraction being attacked by Alba Fyre in the parking lot. Fyre got in the car and drove off with Mandy Rose in it, leaving Jayne and Dolin to compete in a tag match tonight instead of a trios match.

-The Creed Brothers were backstage and Brutus was not clear to wrestle due to his injury. Duke Hudson showed up and made fun of them before Julius challenged him to a match tonight.

-Carmelo was on commentary and was attacked by Wes Lee before NXT moved on.

-Backstage, Sanga ran into Veer Mahaan, who was on NXT now.

-Wes Lee was backstage interviewing when Stacks showed up and accused him of injuring Tony D'Angelo on purpose.

-Grayson Waller was out with his talk show and his guests were Roxanne Perez and Cora Jade. The two women took every chance to mock each other and referenced the four horsewomen before Perez said that she was ready to leave Cora behind Jade said that Perez lacked the talent and was only in the spotlight because of hype. Waller tried to conduct the interview but it went off the rails before Grayson announced that their match would be a 'spin the wheel - make the deal' match.Waller asked if they wanted to spin the wheel and after the women showed no interest, Grayson got up and spun it himself. It landed on a 'Weapons Wild match' but in the meantime, a brawl kicked off in the ring.While the chaos unfolded in the ring, someone dragged Waller under the ring, and when he came back out, it turned out that the attacker was Apollo Crews.

-Julius Creed def. Duke Hudson
Damon Kemp showed up after the match and said that he wanted a stipulation match to solve his problems with the Creed Brothers. Kemp said that if Julius lost their Halloween Havoc match, Brutus would have to leave NXT.

-Brutus agreed instantly on behalf of Julius before the latter stepped in and wanted to make it an Ambulance match. The stipulations were agreed upon before NXT moved on.

-Xyon Quinn def. Hank Walker
Xyon attacked Hank after the match but Quincy Elliot came out to make the save.

-Backstage on NXT, Cameron Grimes tried to talk to the masked guy in the red hoodie but got attacked and demolished by the Schism. Gacy came in and congratulated the red hoodie guy for accomplishing his goal and welcomed him to the team.

-Bron Breakker was backstage when Javier Bernal asked him for a match. Breakker called him stupid before saying that he will get the match next week. 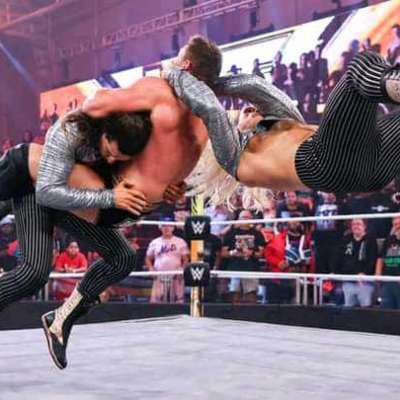 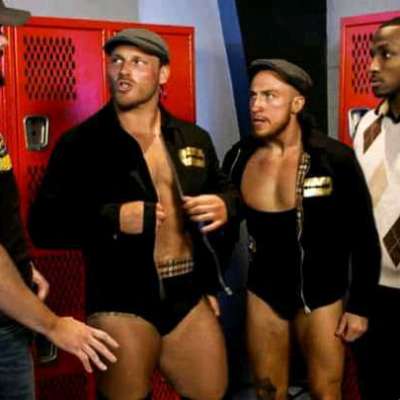 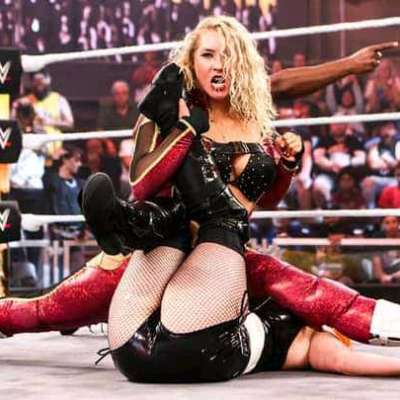 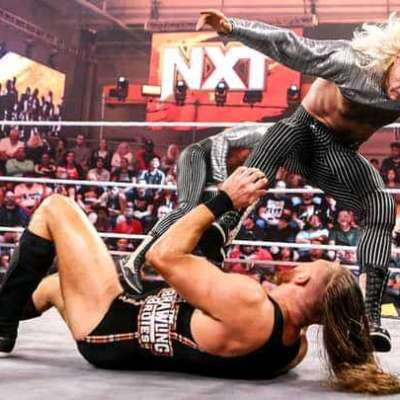 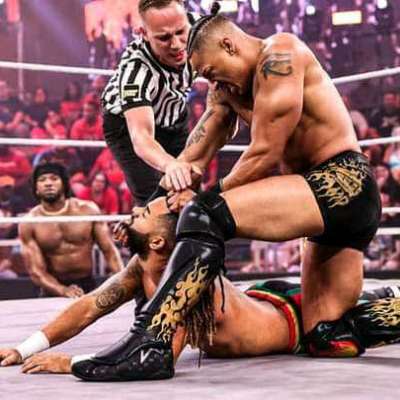 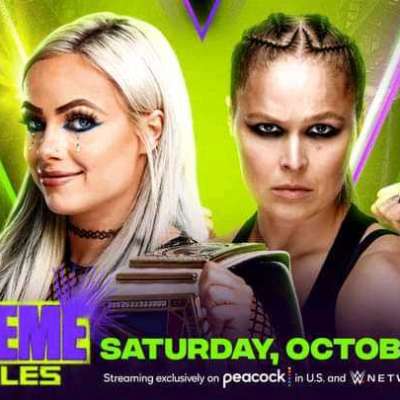 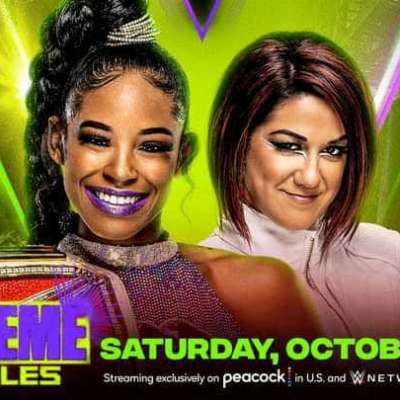 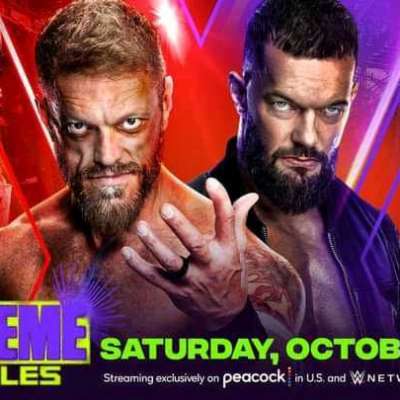 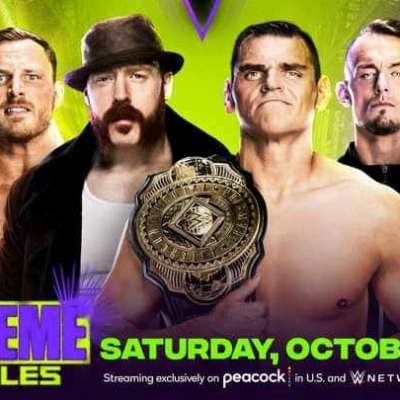 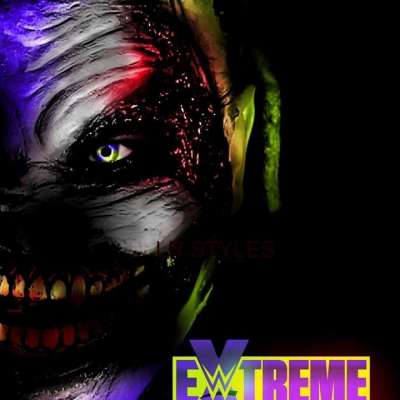 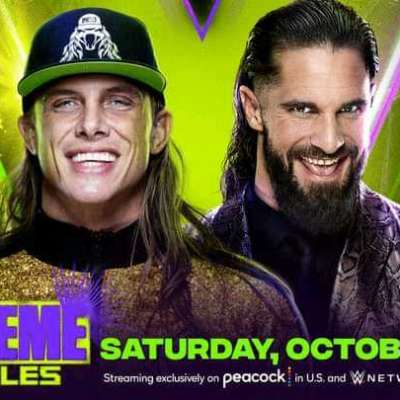 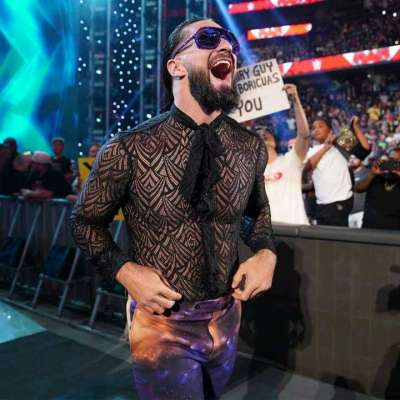 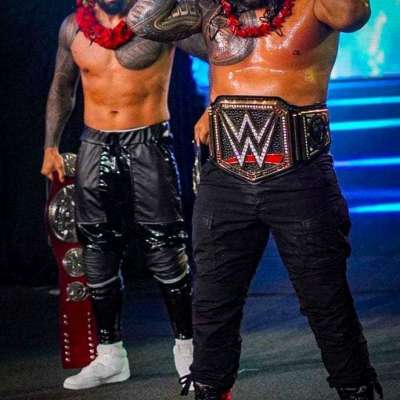