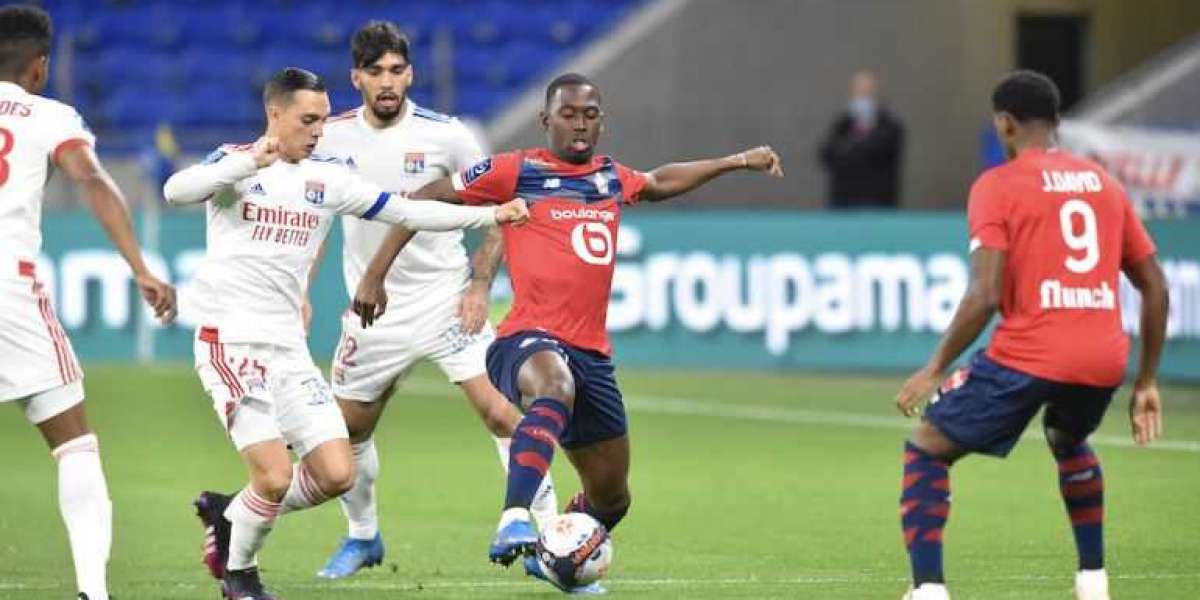 Soumare, 22, has long been linked with a big move to the Premier League, however, according to recent reports, this summer could be the window that fans finally get to see the highly-rated Frenchman make the switch.

One of the clubs hotly tipped to lure Soumare away from France is Brendan Rodgers’ Foxes.

According to a recent report from The Sun, the Foxes are prepared to offer Lille £35m for their industrious midfielder and will tempt the player himself with a contract worth £5m.

The Sun also note that the club’s decision-makers are keen to recruit one of Rodgers’ top targets in an attempt to keep him happy at the King Power.

Should the club be successful in their pursuit of Soumare, they will undoubtedly welcome one of Europe’s most resolute midfielders to England’s top-flight.

Soumare has featured in 30 matches, in all competitions, so far this season, including eight times in the Europa League. 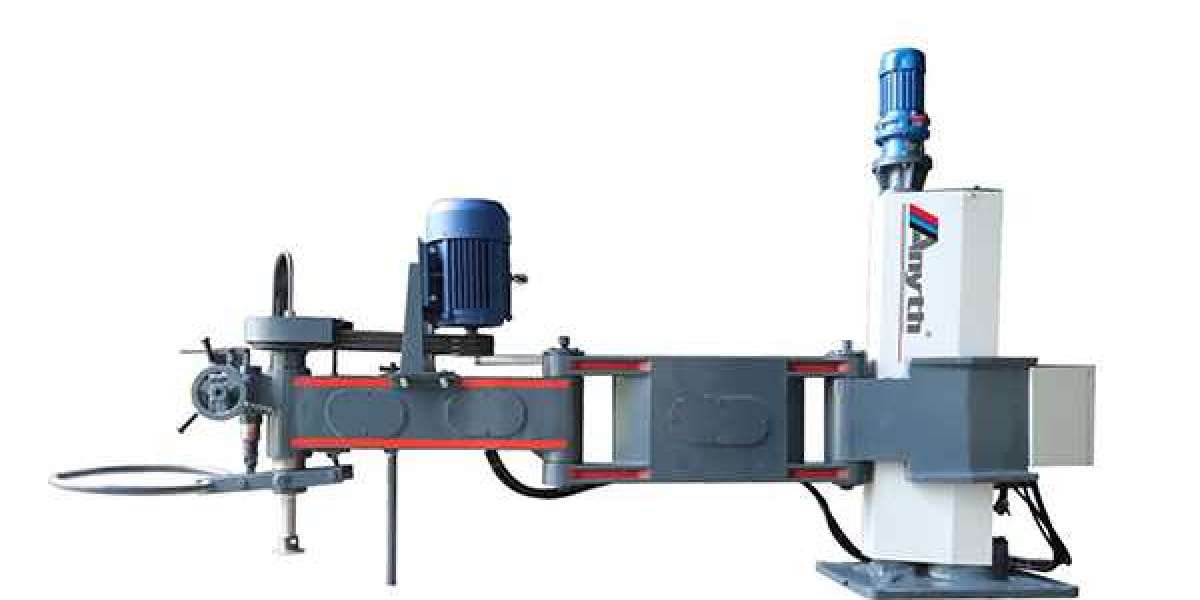 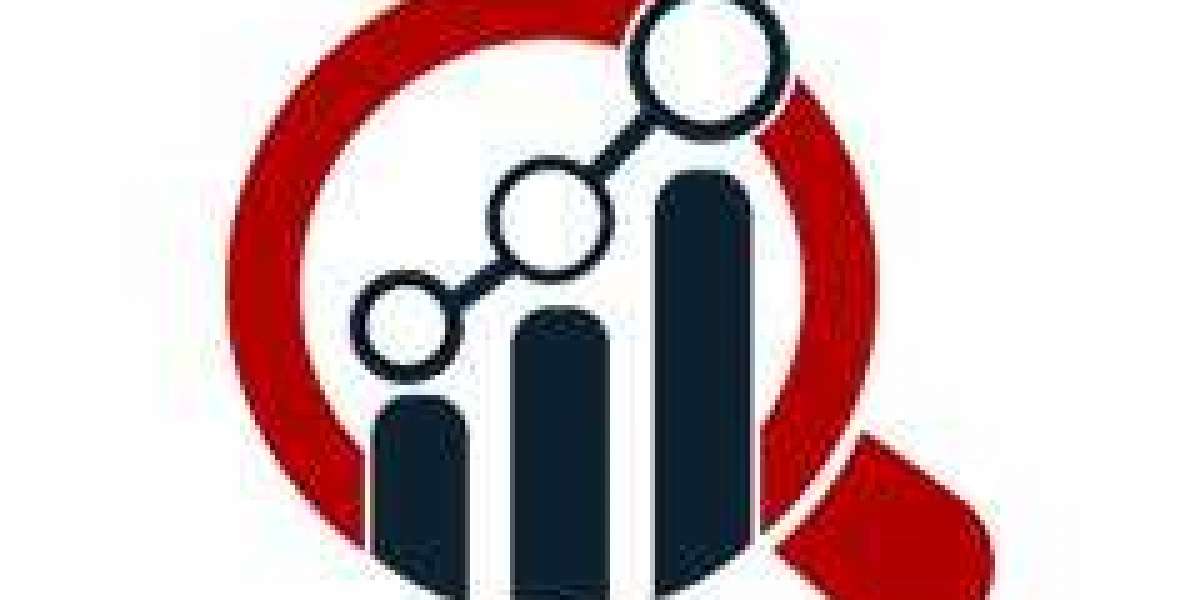 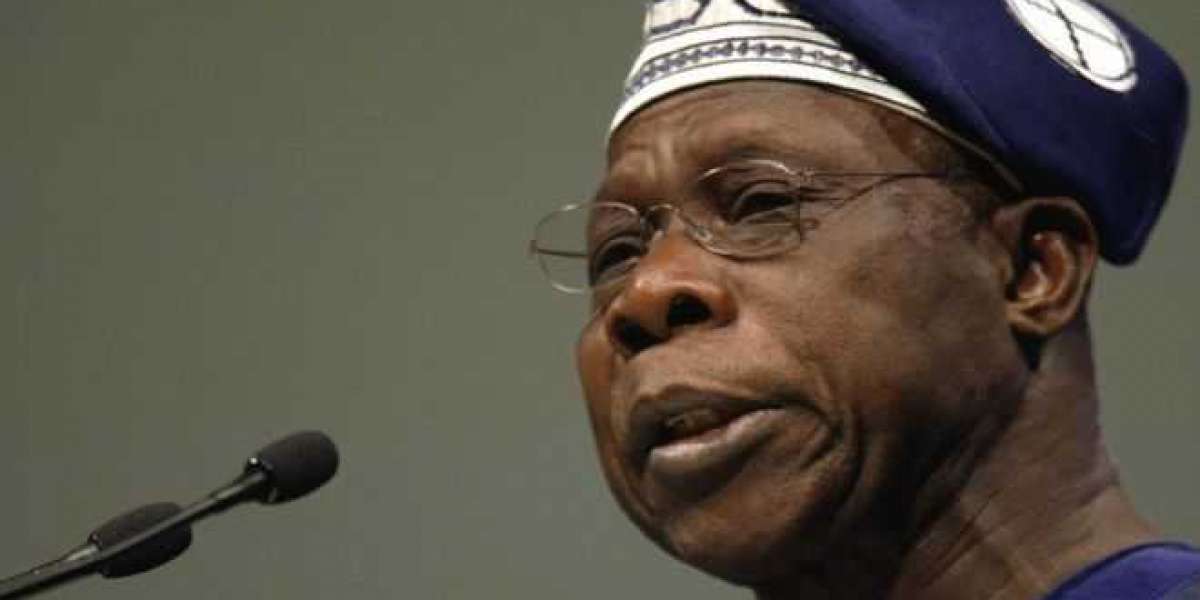 Obasanjo Speaks On The Death Of Former Kenya President, Moi