Lobbyists are rushing to influence the Democrats' spending bill 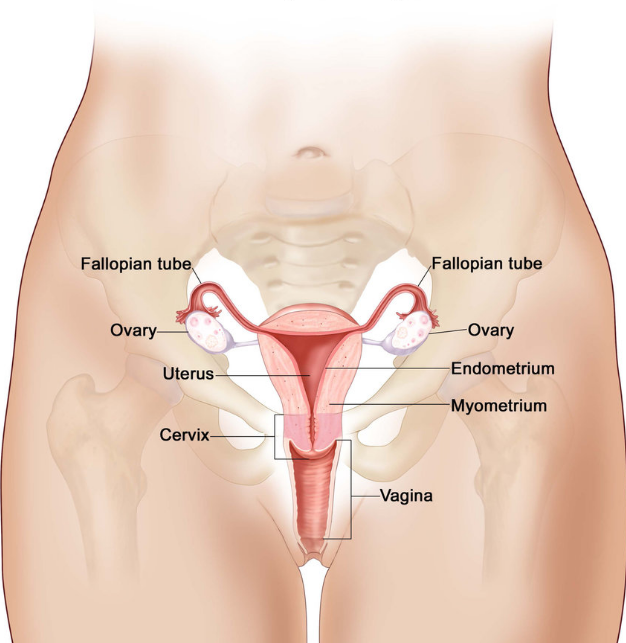 ONE-TIME USE ONLY. Photo(s) may be used only in context with the related story.

WASHINGTON - As Democrats hurry to finalize $739 billion climate, health-care and tax legislation that was revived last week to the surprise of most Washington insiders, business lobbyists and issue advocates are working to support, tweak or derail the bill entirely.

The measure, dubbed the Inflation Reduction Act, would provide the largest investment in U.S. history for clean energy and other efforts to combat climate change. It also aims to lower health-care costs by allowing Medicare to negotiate prescription drug prices, and it would levy a new minimum corporate tax and bolster the Internal Revenue Service budget to go after tax cheats.

The sudden revival of the legislation last week launched a flurry of efforts by groups for and against it, who are using television and newspaper ads and personal outreach to try to sway Democrats to their side before the Senate votes.

Much of the fiercest lobbying has focused on the bill's health-care provisions.

Research by Patients for Affordable Drugs Now, which advocates for lower prices, found that the main pharmaceutical lobby PhRMA and its allies spent at least $18.6 million on television and digital ads since July 1, including $1 million in spending on new television ads just since the Democrats' deal was announced on July 27. That $1 million figure does not include ads that were already running when the deal was announced.

"Clearly the pace of spending picked up in the last month or so," said David Mitchell, president of Patients for Affordable Drugs Now. "They have spent a boatload of money to try and stop this reform."

Some of the pharmaceutical lobby ads tracked by Mitchell's group include one running in July and August that argues Medicare "price-setting" - the government negotiating with manufacturers over drug prices, as the bill allows - would interfere with seniors' ability to get the medication they need. That ad ran in Washington, Georgia, Nevada, West Virginia and other markets, according to the research. 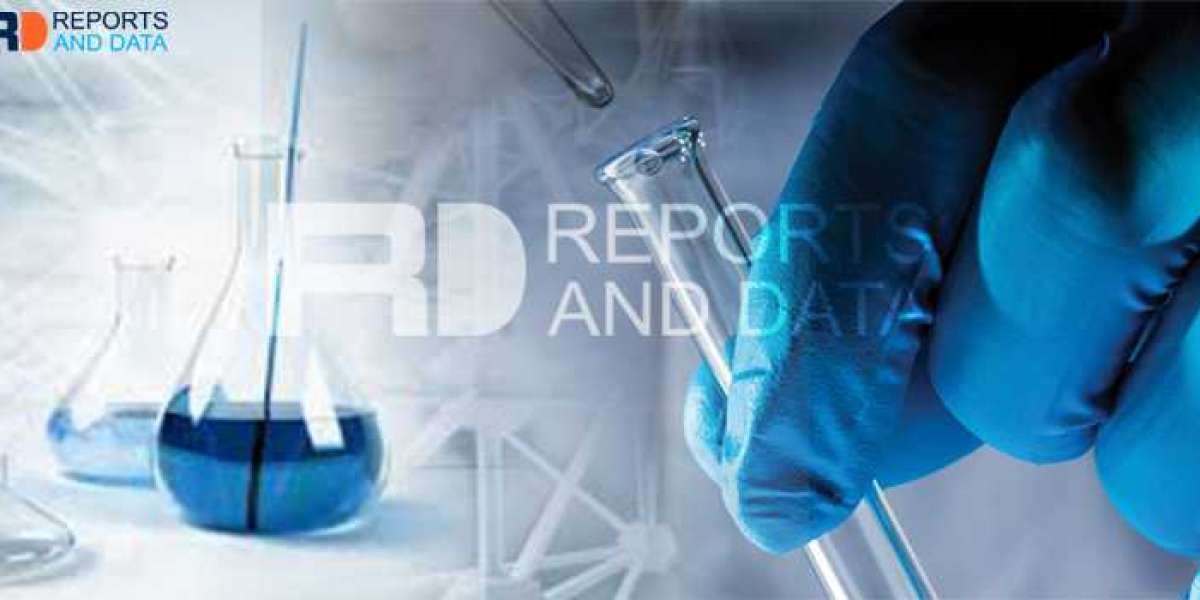 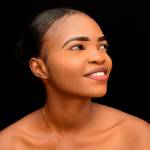