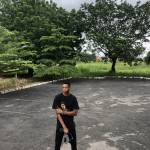 he #JerusalemaDanceChallenge showed how Pan African styles can be forged

A year has passed since an Angolan dance troupe called Fenómenos do Semba released a video of themselves dancing in a courtyard in Luanda to the South African hit song Jerusalema by Master KG.

With over 16 million YouTube clicks, the #JerusalemaDanceChallenge swept the planet as social media users posted their own versions of the dance.

Its success has inspired me to offer some further reflections on the importance of the cultural meaning of this dance and its contribution to the creation of a Pan African aesthetic.

The dance video’s success is related to deep-rooted elements that might go unnoticed at first sight. But, taken together, they convey the joyous and proud expression of a collective identity.

Get news that’s free, independent and based on evidence.

Despite not being danced to Angolan music and using steps that stem from different kinetic codes, the video is still representative of the main elements of the Angolan way of celebrating: food, music, dance … and brincadeiras (joking around).

The dance takes place in a communal courtyard situated between Luandan buildings. This open but protective space in itself represents a specific way of living in a community. In the recent past of civil war, these places of mutual exchange allowed people to preserve family units, overcome collective trauma and protect local languages and cultures from the threat of colonialism.

Writing on Facebook about their video challenge, Adilson Maiza, the leader of Fenómenos do Semba, said:

This same spirit of gratitude found more concrete expression in the now famous troupe’s promotion of social initiatives. They have done things like distributing food in disadvantaged areas and promoting the foundation of the Angolan Dance Association for the promotion of dance in the country.

In this sense the presence of food is very relevant and it has surely contributed to the video’s success. It reveals the genuine character of the reunion and the spirit of contentment through the symbolic act of eating. Indeed, in Angola, getting together with family and friends has a social, political and spiritual value. This was pointed out by Angolan writer Óscar Ribas in his 1965 book Izomba, about the importance of recreational centres in Luanda.

The value of gatherings gained even greater importance during the long night curfews that were at times common during the civil war (1975 to 2002). During this time dance and music seemed the only remedy to soothe a permanent fear. To the people who experienced the Angolan and South African reality of those years, the Jerusalema video is surely a reminder of the joy of being able to celebrate togetherness under any conditions.

The dance displayed in the video is commonly known as Dança da Familia (the Family Dance). It is not a traditional Angolan dance with a semiotic code. Nevertheless, it’s frequently danced at weddings and parties. It mainly consists of a short sequence of steps, repeated within the same structure. Anyone can introduce variations and personal touches (toques) to the sequence. In other words, it is not a choreography but rather the repetition of a scheme.

The idea of a choreography does not belong to the Angolan conception of dance. Rather, dance is improvised and repeated with simple variations answering to specific rhythmic calls. It’s never linked to a specific song.

Read more: Hip hop and Pan Africanism: from Blitz the Ambassador to Beyoncé

Angolan dance is a performative act rather than a product. It is always the result of the encounter of new movements with a traditional but permeable frame, and it represents a specific conception of society and life.

Angolan dance stems from the expression of a circumstance. Songs register popular dialogues and events of daily life. Gestures come from activities such as drying wheat, tilling the land or, in more urban scenarios, imitating a crippled man (o coxo) or defending the value of gender diversity.

The peculiarity of the Jerusalema dance lies in its sequence, proposed by one of the participants and repeated in the same way in four directions. It does so with the same steps and the same rotation at the end of any sequence, while able to be embellished with any specific groove proposed by the main dancers.

The dance’s character demonstrates the focal point of the dance transmission technique in many African contexts. This takes place in a playful context, without any formal teaching. It derives from a logic of movement developed over centuries and passed on through imitation and innovation.

Commonly danced in Angola and South Africa, but also in the Democratic Republic of Congo, the Congo Republic, Cameroon and Zambia, Dança da Família could be defined as a “neotraditional” cultural product, borrowing the definition of British-Ghanaian philosopher, cultural theorist and novelist Kwame Anthony Appiah.

The “dance structure” of Dança da Familia can be performed on different rhythms. During family celebrations this pattern is danced on more traditional rhythms like soukous (or sakiss) and pantsula, but also on coupé decalé, azonto or Afrobeat songs, by those who do not know each rhythm’s dance code.

All these music styles are appreciated by different generations in various countries. This dance structure embeds their specific vocabularies, reshaping them into a new cultural product. Dança da Familia can be adapted to all these rhythms, which is why it is often used at West African weddings in the south of the region, where continuous exchanges between ethnic groups have created mixed family units and multicultural traditions. 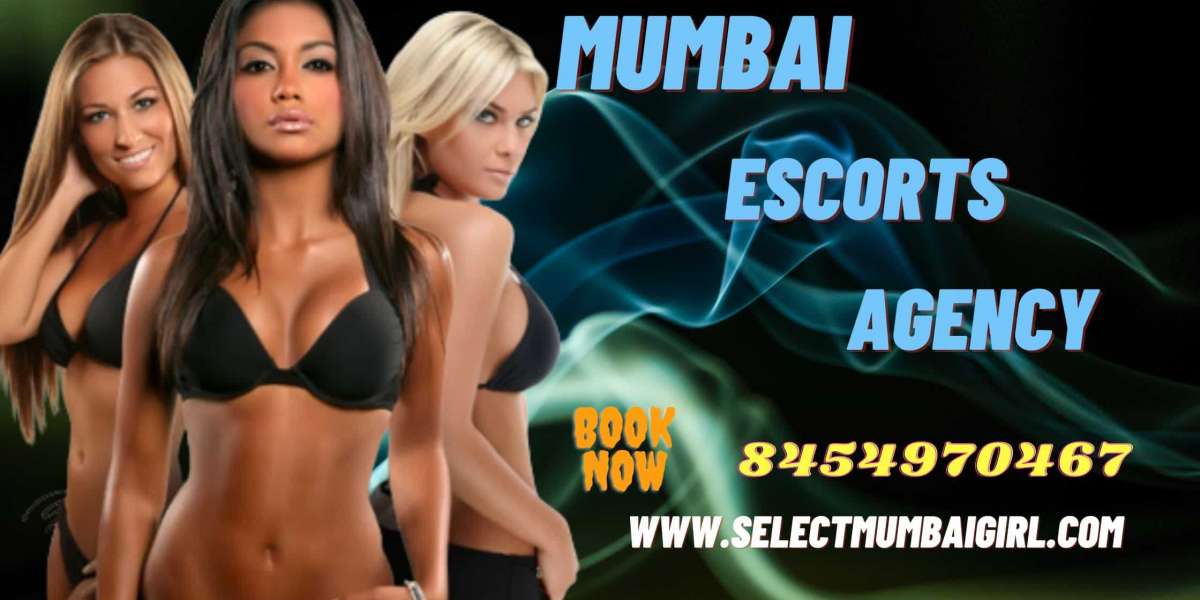 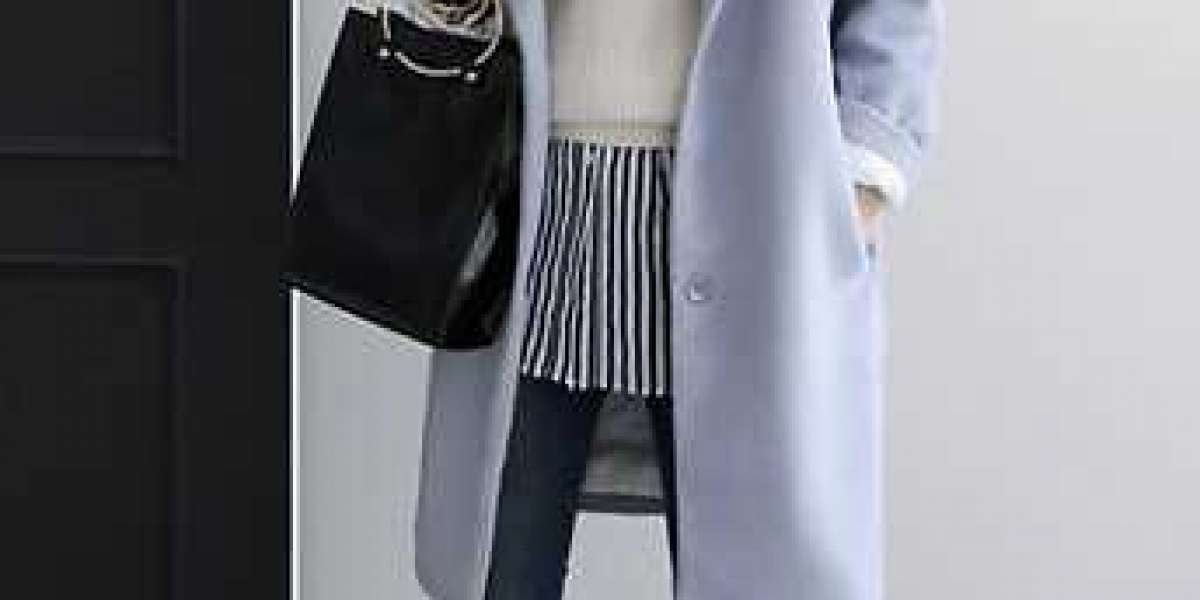 Outfits With Bootcut Jeans (With Style Advice for 2022)

Get Wild and Shower **** from Independent Jaipur Escorts 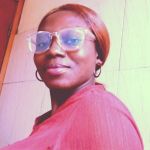 he #JerusalemaDanceChallenge showed how Pan African styles can be forged