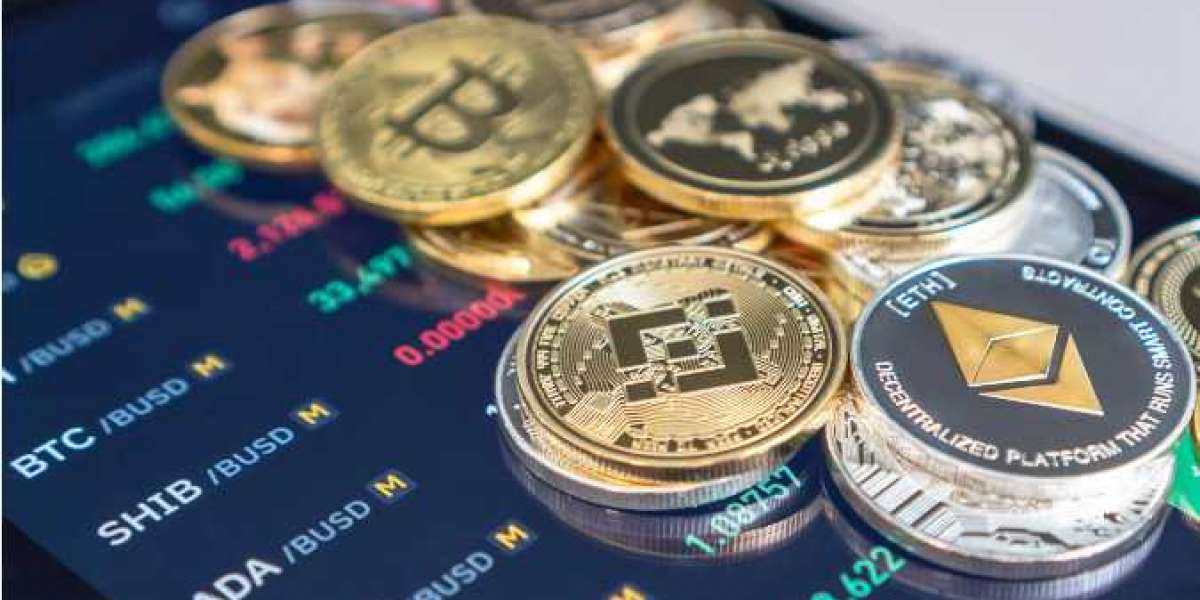 The new Seven Seven Six fund, Kryptós, will focus on cryptocurrency investments such as bitcoin and ethereum.

Kate Clark of The Information reported on August 29, 2022, that Reddit co-founder Alexis Ohanian's Seven Seven Six is raising capital for a new cryptocurrency-focused fund called Kryptós. Several of the company's investments have been tied to the crypto and Web3 industries. For instance, Seven Seven Six led the $18 million funding round for the Ethereum Web3 wallet platform Rainbow.

Midway through December 2021, Seven Seven Six and Polygon launched a $200 million Web3 social media fund. The Information reported on Monday that Kryptós is seeking to raise $177 million to invest in crypto assets. Seven Seven Six was approved to operate as a registered investment advisor (RIA) in April of last year, and Clark reports that her publication reviewed the Kryptós fund marketing documents.

According to the Kryptós fund documentation, there is "potentially a one-of-a-kind opportunity" to acquire crypto investment vehicles "at a discount." As a registered investment advisor, Seven Seven Six can now invest in digital assets and manage the fund for a fee. Katelin Holloway, one of the founding partners at Ohanian's venture capital (VC) firm, is quoted in Clark's report as saying, "everything is for sale" in regards to crypto investment vehicles that Kryptós could acquire. Holloway subsequently added: 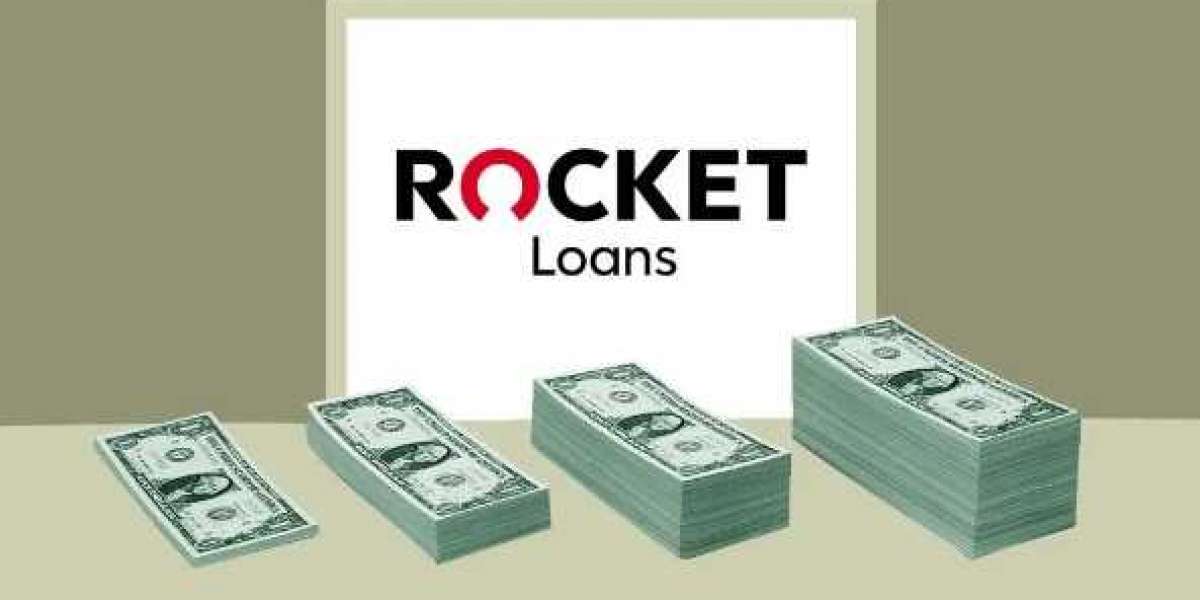 Review of Rocket Mortgage for 2022 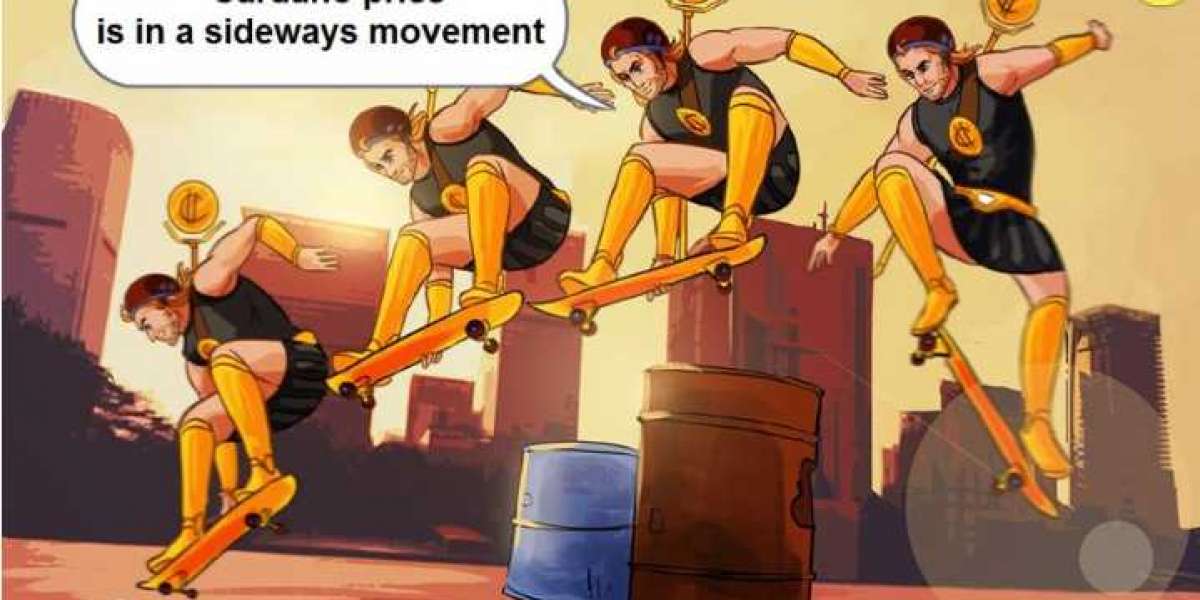 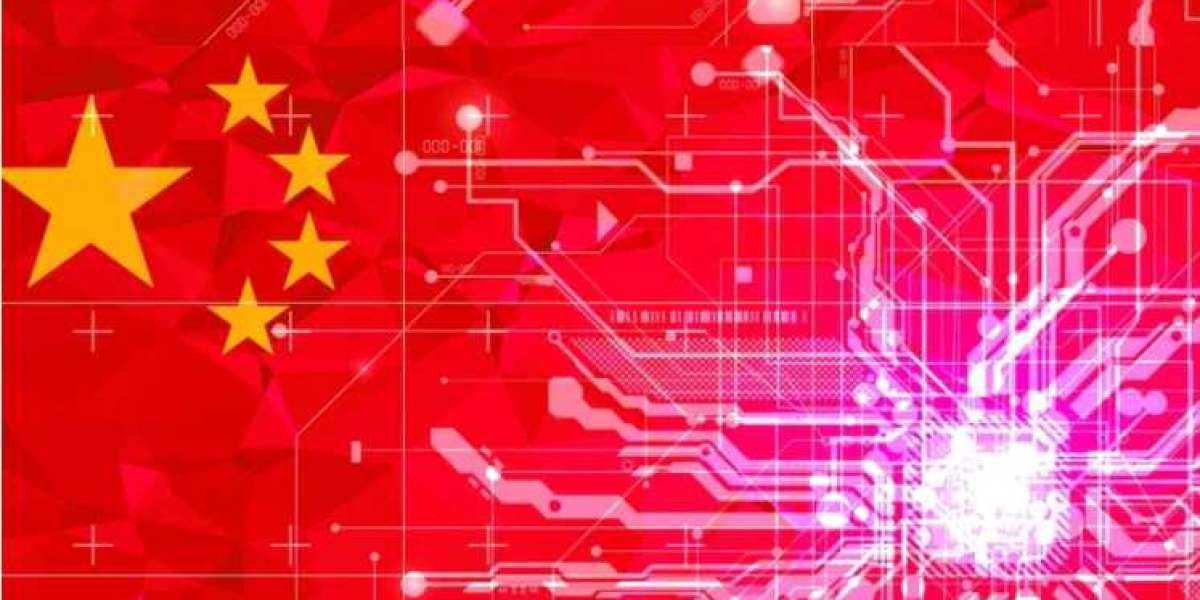