Tether Is Extending The Timeline For A Full Audit – Again 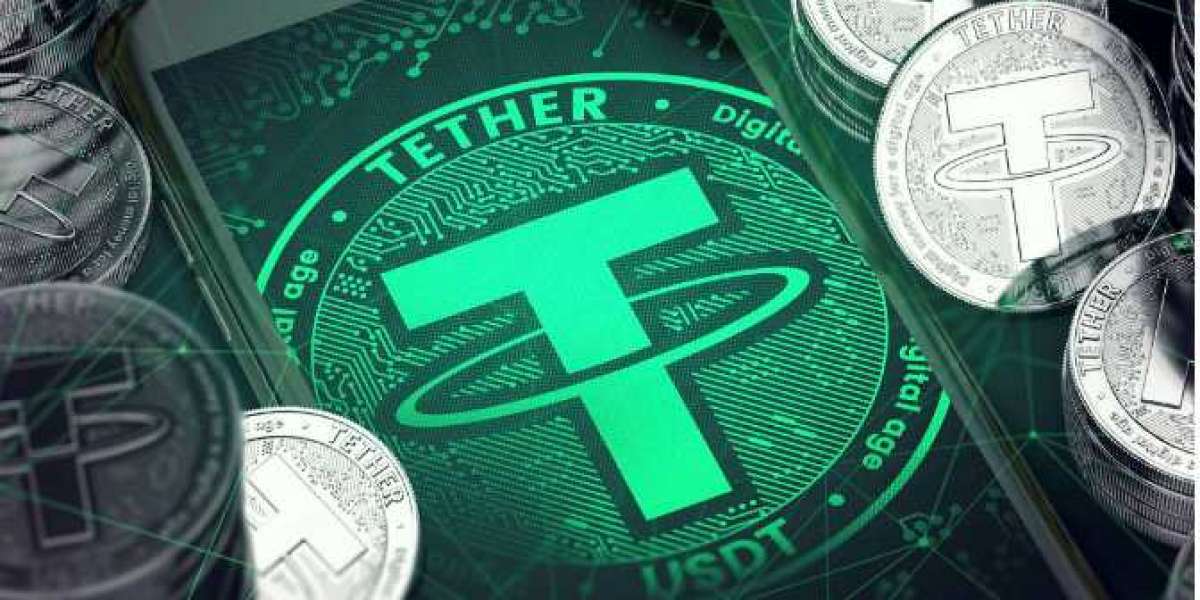 Tether is once again extending the deadline for a comprehensive audit.

It was reported yesterday that the full audit will be delayed by several months. To their credit, crypto investors are concerned about the crypto market crash that occurred this year.

A Period Of At Least Five Years

The stablecoin issuer has promised investors and the general public a comprehensive audit of its stablecoin holdings for more than five years. With this shift in the goalposts, the crypto industry has once more sparked concern.

Paolo Ardoino, the company's Chief Technology Officer (CTO), who has long served as its public face, announced the current postponement. Paolo stated that the long-awaited evaluation of the USDT's foundations is still months away.

Even though the corporation is required by the New York Attorney General's (NYAG) office as part of a litigation settlement to produce quarterly attestations, this has not been sufficient. Instead, the issuer seeks verification from legal professionals, law enforcement agencies, government organizations, and industry participants.

According to a study conducted by BDO Italia, the accounting firm recently hired by Tether, Tether and its subsidiaries had approximately $66.4 billion in assets and $66.4 billion in liabilities, with a $200 million buffer. According to Tether's website, more than 15% of USDT reserves are comprised of unsecured obligations via commercial paper.

According to other sources, Tether reduced its commercial paper holdings by 58%, from $20 billion to $8.5 billion, with plans to further reduce it to zero.

These claims and reports, among others, are intended to disclose what backs the USDT and keeps it pegged to the value of the US dollar, and many institutions desire a thorough audit of them.

Tether is once again extending the timeline for a full audit, so they will have to wait a bit longer to receive the clarity and confidence they require.

Based on its market value of approximately $67.6 billion, USDT is the largest stablecoin in the world. Tether Limited is a key player in the cryptocurrency market as the creator of the largest stablecoin in the industry. This date change contradicts the company's previous statement about promoting transparency, and it comes at a time when the majority of crypto industry participants are concerned about the safety of their funds.

The cryptocurrency ecosystem and its assets are ambiguous, and this lack of precise classifications has led to the absence of boundary norms that exist in conventional financial contexts. Some of these policies require conventional financial institutions to post their financial statements and make their books and other information public.

This lack of stringent requirements may be the cause of the USDT issuer's erratic decision-making.

Other developments, such as Tether's (USDC) support for Ethereum's (ETH) transition to the proof-of-stake (PoS) consensus mechanism, indicate that Tether will continue to exist for a considerable amount of time. However, by providing limited information about its reserves instead of a comprehensive audit report, the issuer encourages investors and other industry participants to pursue it further.

The corporation registered in the British Virgin Islands may claim to be financially secure, but proof is required, especially after it temporarily lost its dollar peg in May of this year.

Review the most recent crypto news 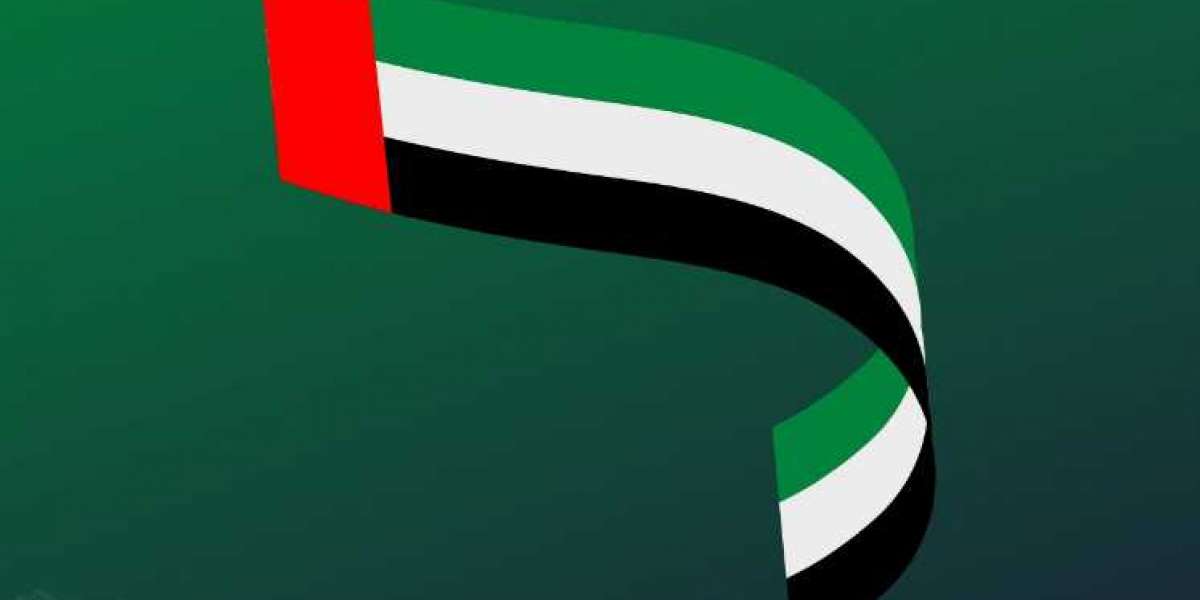 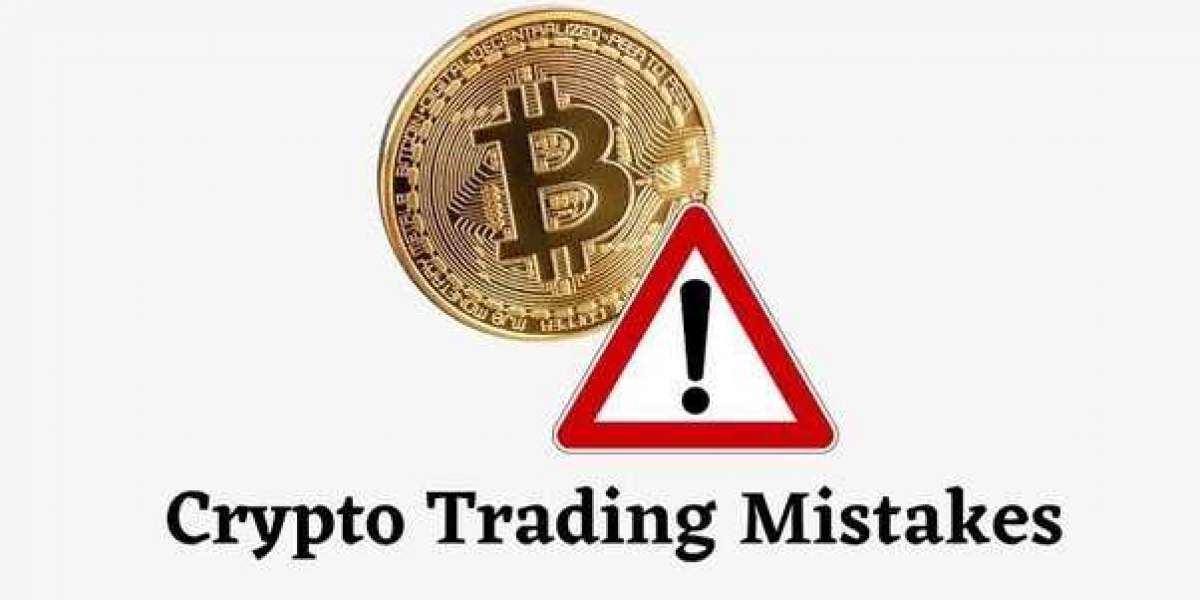 What are some of the most typical errors that novice traders make when trading Bitcoin (or any other cryptocurrency)? 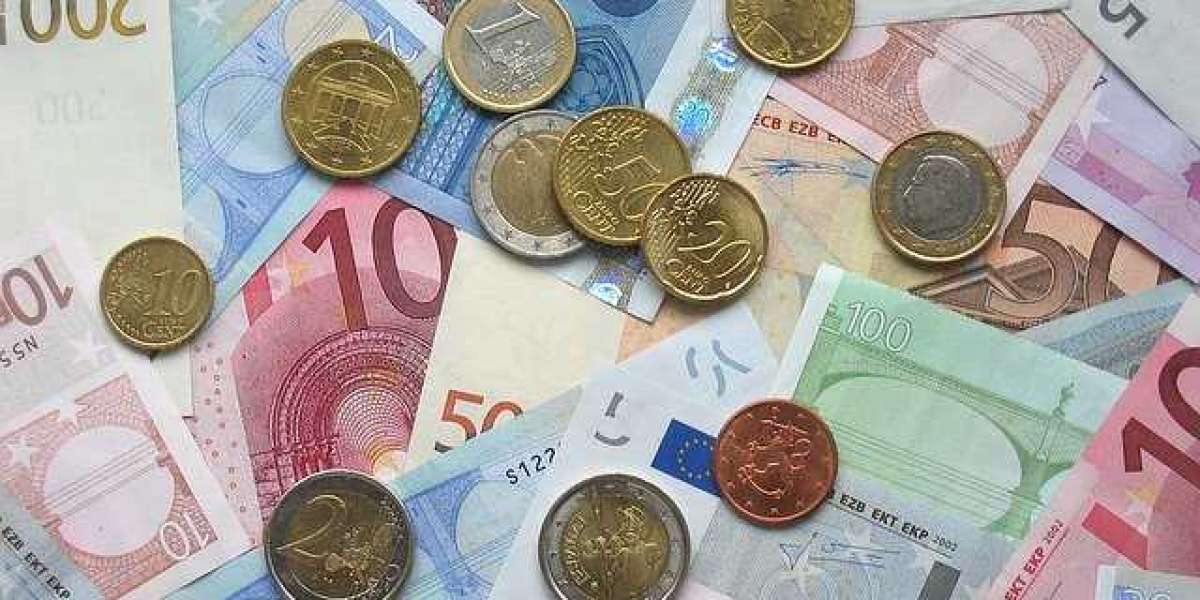