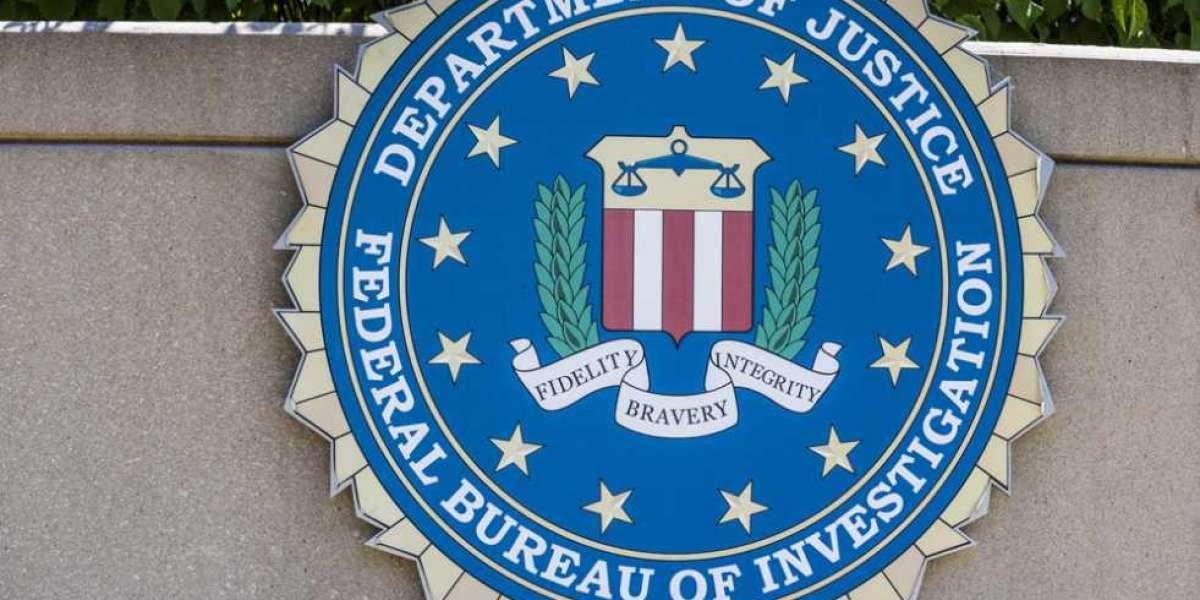 The Federal Bureau of Investigation is paying close attention to the situation because of the huge number of fraudulent cryptocurrency trading apps (FBI).

The organization is now providing warnings to traders, telling them that they need to complete their due diligence before using a crypto investing platform or program in order to protect themselves from potentially falling victim to frauds.

The FBI Is Observing a Large Number of Fake Cryptographic Application

According to the FBI, since the beginning of 2022, approximately 30 different people have lost a combined total of close to $4 million after being tricked into depositing their cryptocurrency assets in phony wallet apps. The FBI also stated that many of these programs pretended to be legal banking platforms; yet, as users attempted to take their money out of their accounts, there were sometimes multiple roadblocks in place that prohibited them from doing so.

In a statement, the FBI provided the following explanation:

An email was sent to 13 of the 28 victims when they sought to withdraw funds from the app. The email stated that the victims were had to pay taxes on their investments before they could take any funds.

The crypto realm is highly unregulated, which is one of the reasons why it has been subjected to so much illegal behavior over the course of the past several years. Because not every manufacturer is going to check on the different walks of life of users, this means that anyone could become a victim of suspicious transactions if they are not careful. Although some exchanges engage in know your customer (KYC) protocols to ensure that their customers are who they say they are, this does not apply to all companies.

The agency then discusses a number of additional illegal instances, one of which was the theft of over $5 million from four different traders while they were using the YiBit app. After investing their monies, they were advised they needed to pay taxes on their investments. In spite of the fact that they did this, however, they were still unable to access their money.

In addition, one victim lost close to one million dollars through an app called Supayos, also known as Supay, which used the name of an Australian currency exchange so as to give the impression to customers that the program was legitimate. It was explained to the consumer that a minimum investment of $900,000 was necessary in order to get involved and start investing. The business's response to the client's "no" was to threaten to seize the customer's assets in the event that the customer did not make the required payment.

Even if it's not a huge problem, cryptocrime nonetheless has a significant impact.

According to the blockchain intelligence firm Chainalysis, crypto crime trends for 2022 reveal that although malevolent activity involving digital currencies is at its greatest point in terms of value, it still only accounts for a relatively small part of the entire activity in the area.

The Federal Bureau of Investigation (FBI) made the announcement in February of 2018 that it had created a new section whose sole mission is to combat fraud involving digital currencies. It is recognised as the Virtual Asset Exploitation Unit, and Eun Young Choi, a former assistant U.S. attorney in Manhattan, is in charge of it. Choi was instrumental in securing a 12-year prison sentence for a Russian national who participated in a hacking campaign that targeted a number of financial institutions, one of 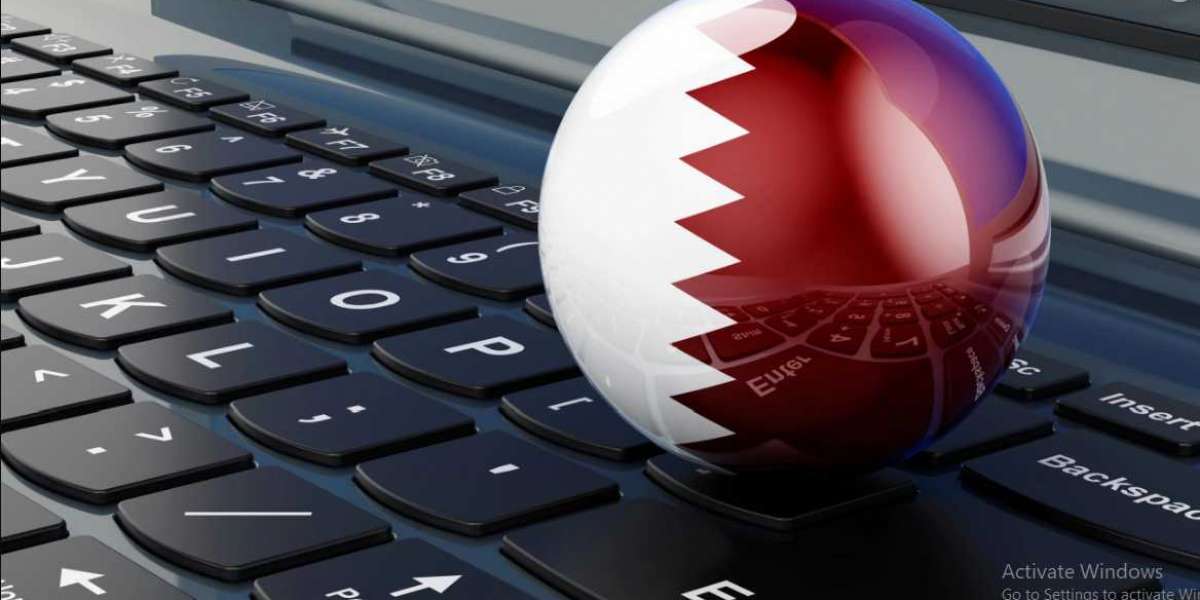 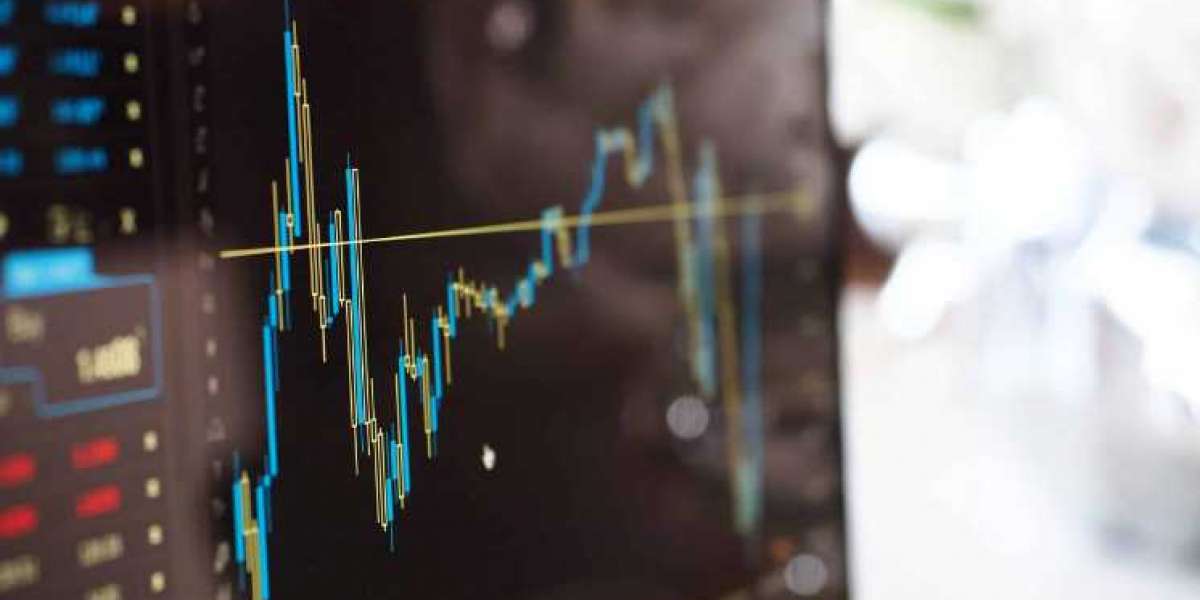 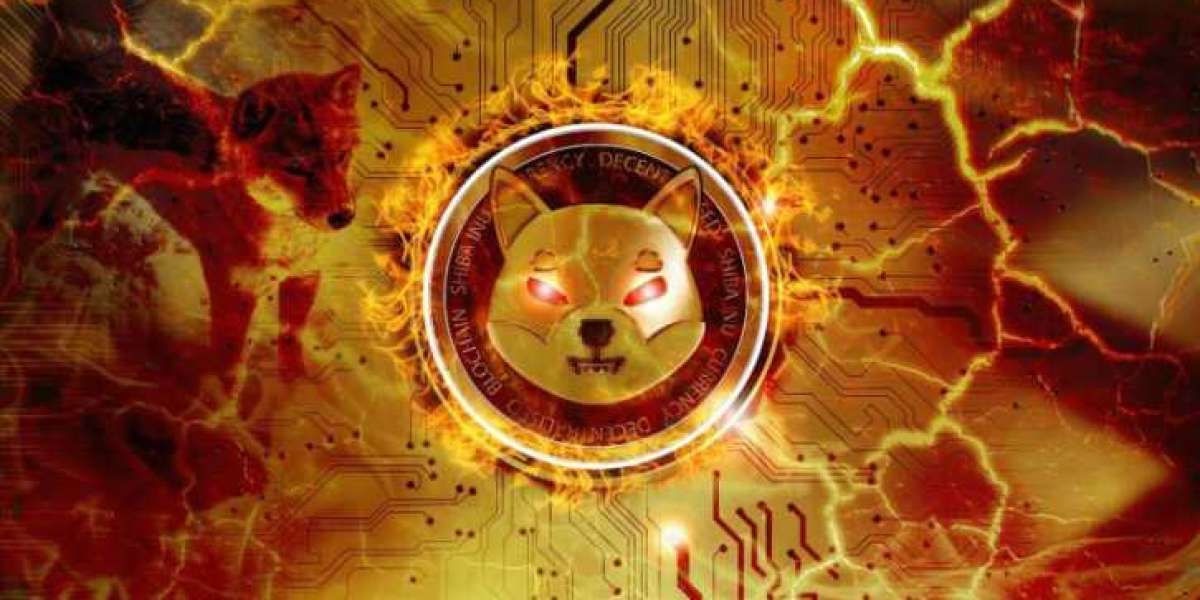