Bitcoin Could Fall Below $21,000 As The General Market Declines Once More. 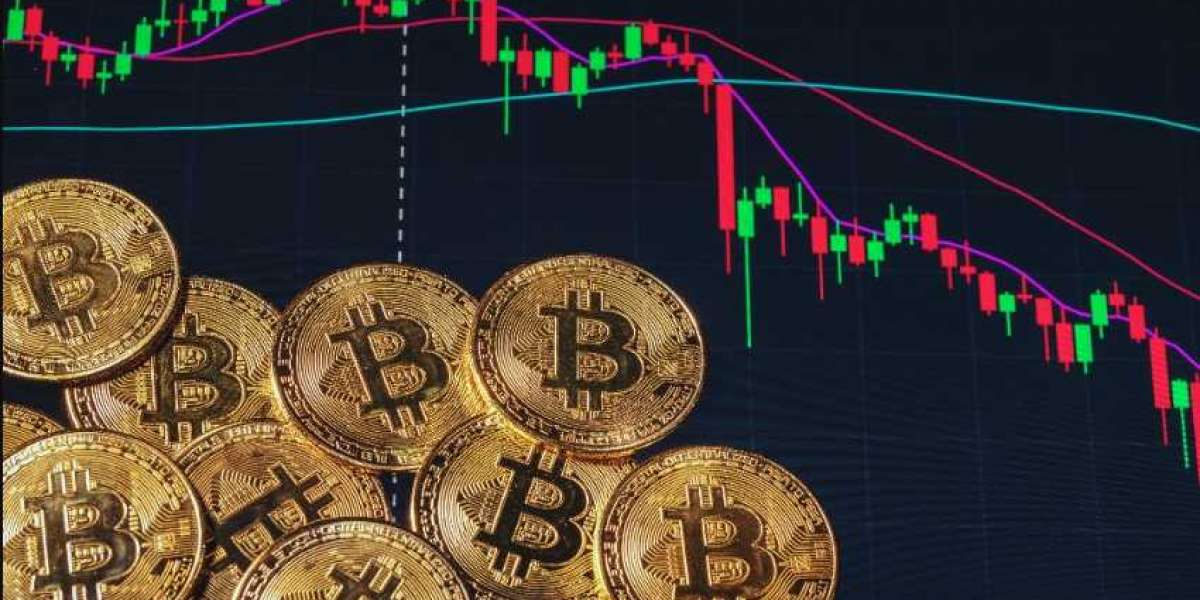 After suffering a value reduction of more than 6%, bitcoin fell below the $22,000 support level. It is possible that bitcoin will suffer additional price drops in the near future.

Since the beginning of the week, the market for cryptocurrencies has been exhibiting poor performance. The overall market has lost more than 6% of its value over the course of the past twenty-four hours, which caused the total market cap to go below the mark of $1.1 trillion earlier today.

Bitcoin maintains its position as the market leader, and the tremendous drop it experienced over the past day has been largely responsible for the overall market registering significant losses.

Because Bitcoin's value has dropped by more than 6% thus far today, BTC trading prices have dropped below the $22,000 threshold for the first time this week. The price of BTC has remained above $20,000 for the past few weeks, and bulls are anticipating that it will continue to trade at or above that level throughout the weekend.

In the short term, however, it will be necessary for the bulls to protect the Bitcoin price and make certain that it does not fall below the $21,000 barrier level.

Important tiers to keep an eye on

Because Bitcoin's price has been performing poorly since the beginning of the week, the BTC/USD 4-hour chart is currently displaying a negative signal. The technical signs point to the possibility that BTC will record additional losses in the near future.

Previously in the week, the MACD line fell below the neutral zone and has been there ever since. This indicates that the line is currently bearish. In light of this, it can be deduced that the bears are currently in command of the economy.

Bitcoin's position in the exhausted region is strongly indicated by its relative strength index for the past 14 days, which now sits at 19.

At the time of this publication, the price of a single Bitcoin was $21,814. Within the following few hours or days, the price of bitcoin may go below the $21,000 support level if the bearish trend continues. However, in the short run, bulls should defend BTC prices over $20,000 per coin.

Before the trading day is over, it is possible that the bulls may retake the lead in the market and propel BTC prices above the $22,500 resistance level.

Within the next several hours, it may be difficult for Bitcoin to explode past the $23,409 barrier level unless there is an extended bullish run.

The article It's possible that Bitcoin will drop below $21,000 as the whole market continues to decline first published on CoinJournal.com. 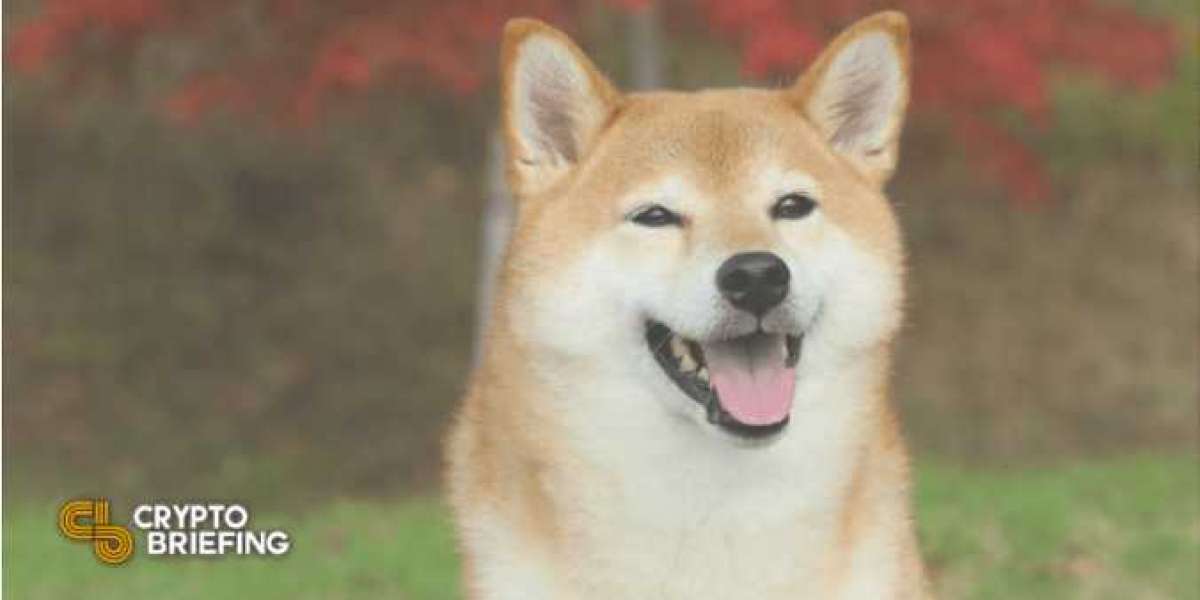 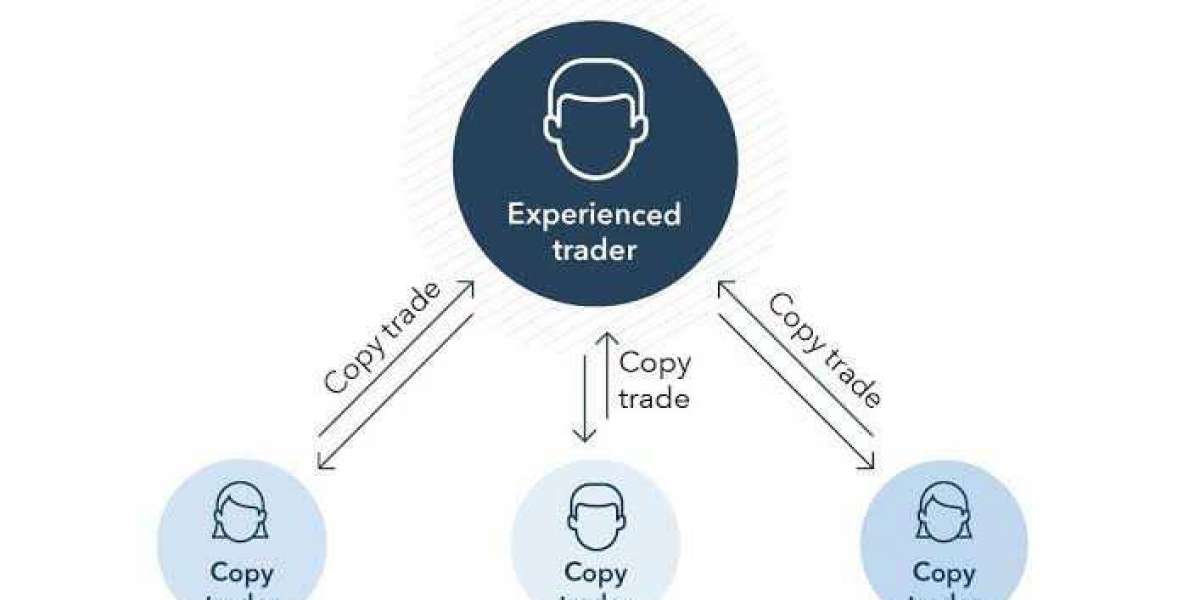 Is copy trading a practical? 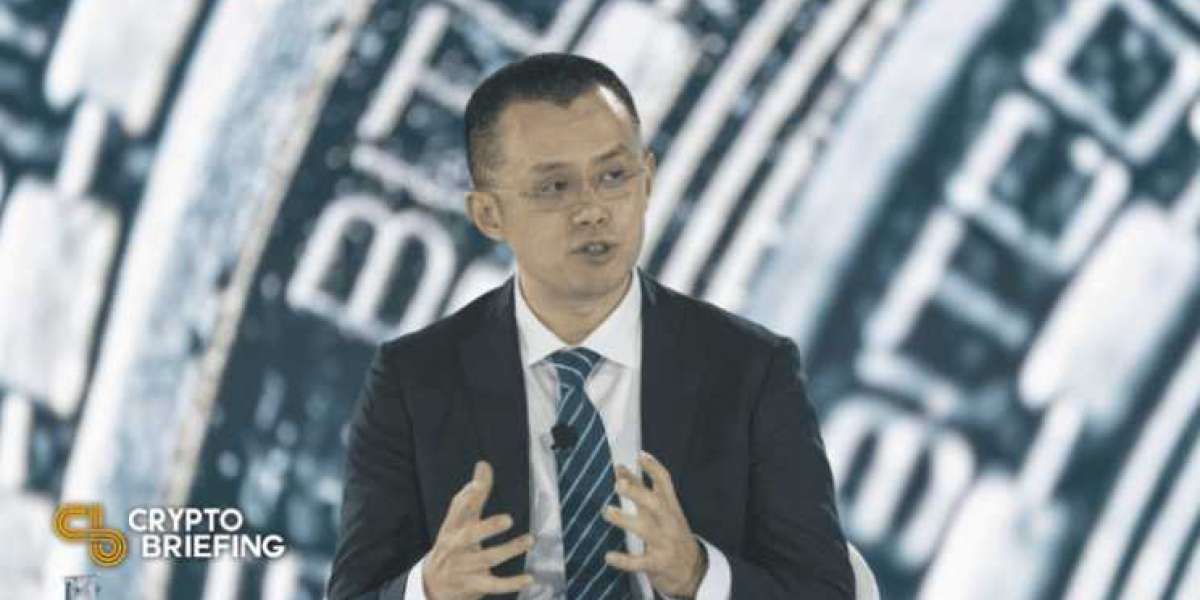 No may Bitcoin no go reduce again