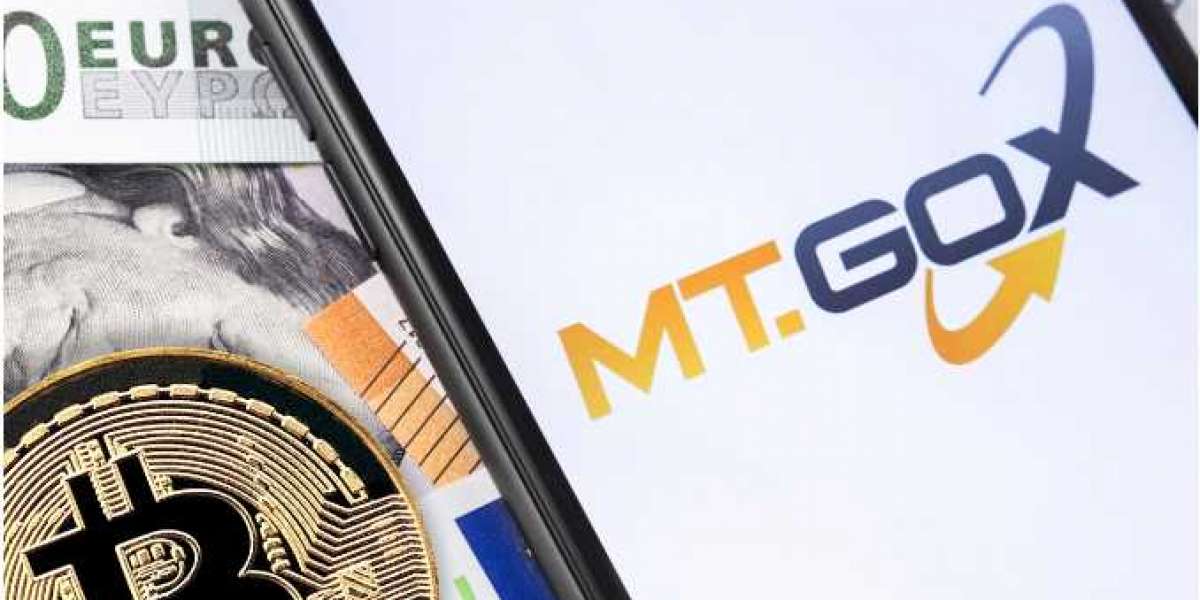 Gox has been the subject of widespread discussion and media coverage in the past week. Mt. Gox creditors and others have dubbed the reports "false news," and Bitcoin.com News has been covering the story for the past six days. Annotation, heuristics, and clustering approaches applied in 2018 reveal that 10,000 BTC sent by a bitcoin whale to untraceable wallets in the same time period likely originated from the June 2011 Mt Gox thefts.

Mt. Gox provided an official statement from court trustee Nobuaki Kobayashi last Wednesday, explaining that, in the wake of the mystery whale transfer, the court is "now planning to make reimbursements" to creditors. Creditors of Mt Gox have been waiting years to get their hands on the bitcoins being held by the Tokyo court. Payments will be made in bitcoin (BTC) through an exchange selected by the rehabilitation custodian, as detailed in the website's claim process. According to the Mt. Gox claims process:

Creditors in rehabilitation who wish to be paid in bitcoin must first become users of a supported [exchange].

Accordingly, no one has any official idea of when the reimbursement process will start. Kobayashi must still provide creditors with information regarding the payback process, such as exact dates and the name of the exchange that will house the crypto assets awaiting distribution. When the designated cryptocurrency exchange is announced, creditors expecting payment in Bitcoin will likely be required to create accounts there. The Mt. Gox rehabilitation trustee is currently showing hints that he is planning to make repayments, though when exactly this will occur is anyone's guess. 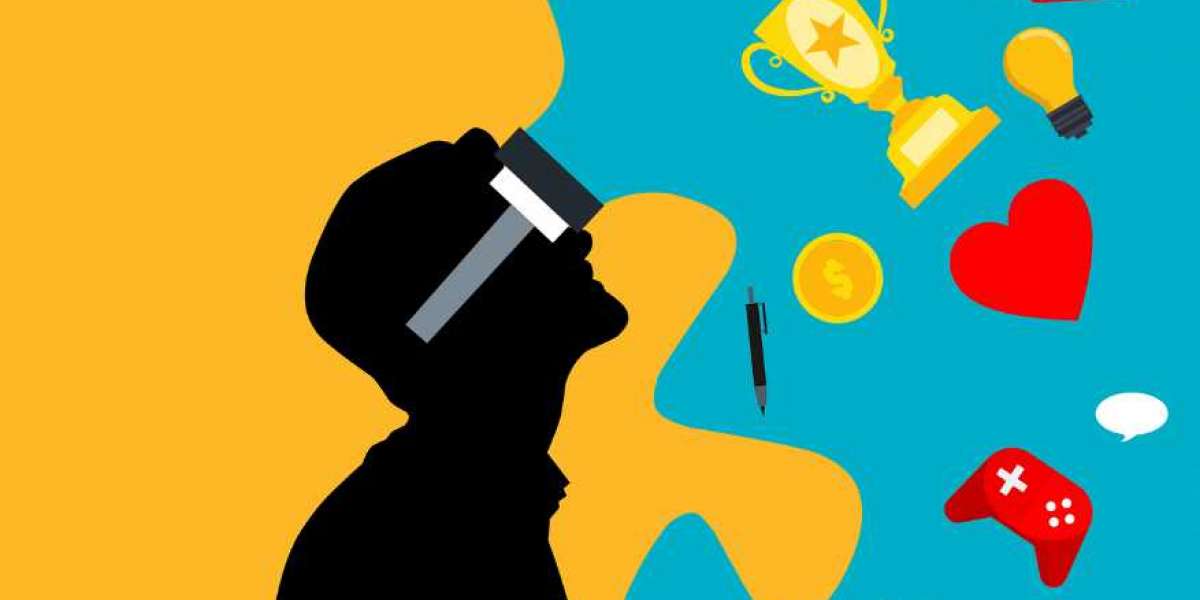 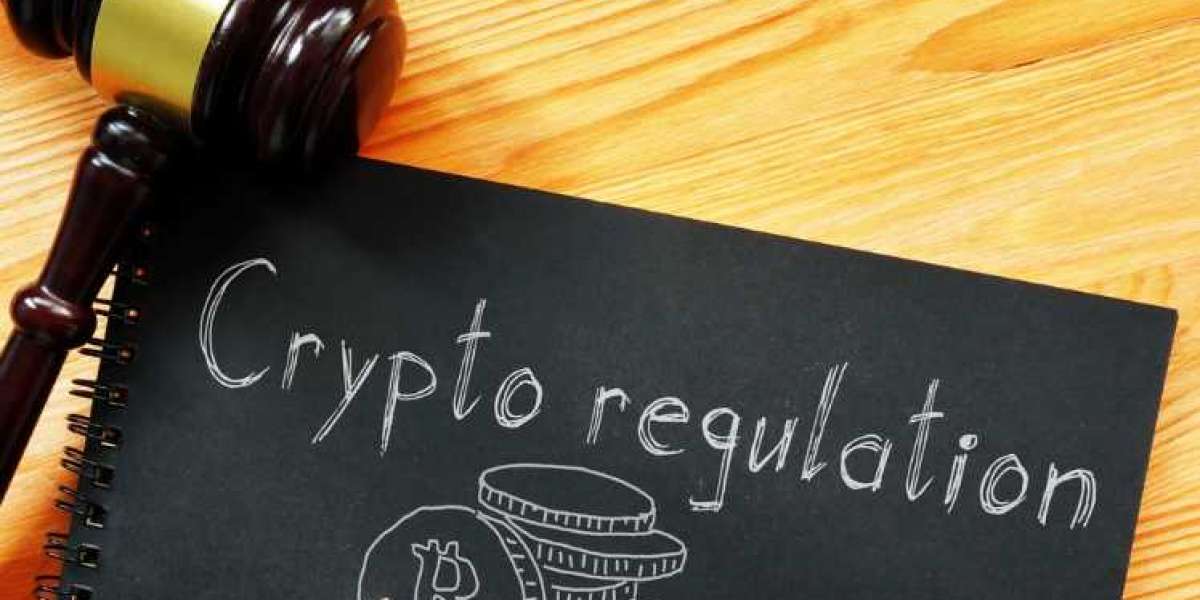 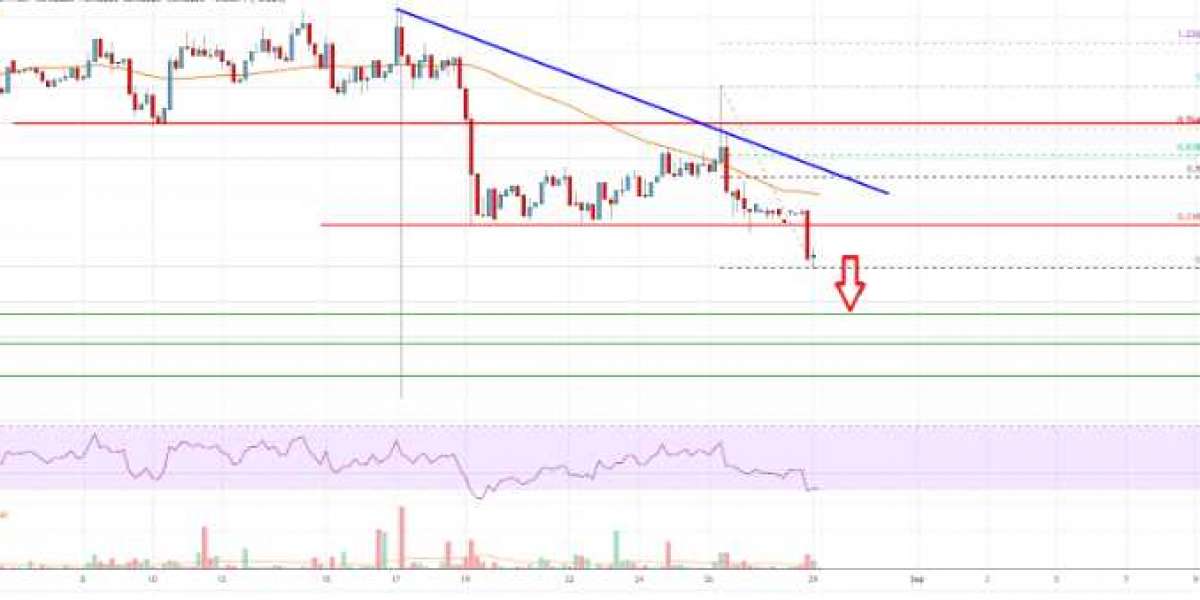