Despite Colorado's ban on gas flares, a report reveals that six oil and gas companies are raking in significant amo 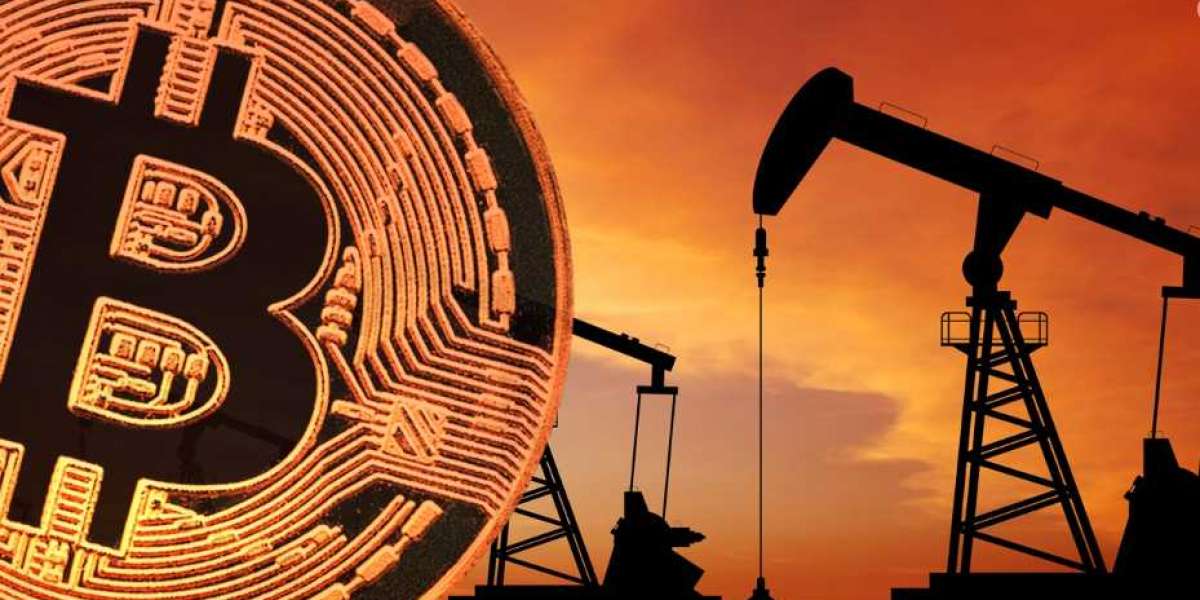 Flaring of gas, venting of gas, and releasing raw gas into the atmosphere will be illegal in the state of Colorado as of November 2020.

In spite of the fact that the Centennial State has a high number of well sites, a recent report reveals that approximately a half dozen oil and gas businesses in Colorado are using gas-to-bitcoin flare mitigation devices, and these companies are making a significant amount of bitcoin as a result.

According to a Recent Report, at Least a Half Dozen Oil and Gas Companies in the State of Colorado Are Utilizing Gas-to-Bitcoin Mitigation Solutions.

Author Mark Jaffe of the Colorado Sun wrote an article on August 29, 2022 about Colorado-based gas and oil businesses forming partnerships with bitcoin miners. He explained how "they're making quite a bit of coin" through these partnerships. According to the information provided by Jaffe, the natural gas-rich state of Colorado is home to at least a half dozen oil and gas refineries that have flare mitigation devices that convert natural gas into bitcoin.

The fact that the Colorado Oil and Gas Conservation Commission (COGCC), the state's regulatory watchdog, has made flaring of natural gas illegal makes it noteworthy that the state is seeing an increase in the number of flare mitigation sites for bitcoin. To put it simply, each oil and gas company that wants to conduct business in the state of Colorado is required to connect to a pipeline in order to reduce the amount of excess gas produced.

The operations of an oil and gas company will be halted by the COGCC if the company is unable to comply with the regulations. According to the findings of Jaffe's analysis, the COGCC is aware of the fact that these oil and gas companies are utilizing gas-to-bitcoin solutions. Megan Castle, a spokeswoman for the COGCC, was quoted as telling a journalist from the Colorado Sun (CS) that "it is absolutely on our radar."

Jaffe writes that some businesses in Colorado have closed down despite the fact that other businesses in the state are "making quite a bit of revenue." For example, the CS reporter mentioned that Renegade Oil and Gas worked together with Datahawk Energy, which resulted in the oil and gas inspector for Adams County closing down the company. Christa Bruning, a spokesman for Adams County, stated that she would not comment on the case that was initiated because Renegade was closed.

In comparison to the 93% reduction achieved by traditional flaring, Crusoe Energy's Gas-to-Bitcoin Solution achieves a 99.8 percent reduction in methane emissions.

According to the CS report, the Houston-based company D90 Energy is collaborating with the Colorado-based company Crusoe Energy in Jackson County. There is a significant amount of gas and oil production taking place in the territory of Jackson County, and the North Park Basin is home to the majority of the refinery operations. Dan Silverman, president of D90, said before the COGCC during an examination that locations similar to his do not possess any connecting infrastructure within sixty miles of the basin.

However, D90 Energy submitted a presentation to the commission showing off six Crusoe Energy flare gas mitigation devices that were situated at the company's well site. Silverman stated that the oil had to be trucked out in order to be transported. A number of years from now, according to what Silverman predicted to those who took part in the COGCC hearing, there will be "a lot more Crusoe modules out there."

In addition, the president of D90 Energy mentioned that the company intends to drill approximately seven well sites each year over the course of the next three to four years. In addition, according to the report that was provided by CS on Monday, Crusoe has delivered presentations to the COGCC.

At a hearing in June, Crusoe's president and co-founder Cully Cavness stated that the technique utilized by the firm lowers 99.8% of methane, in comparison to the standard flaring method, which only decreases methane by 93%. Crusoe has just recently raised $505 million in April 2022, and it was only revealed three days ago that the firm is suing a company that is in the same industry as it. 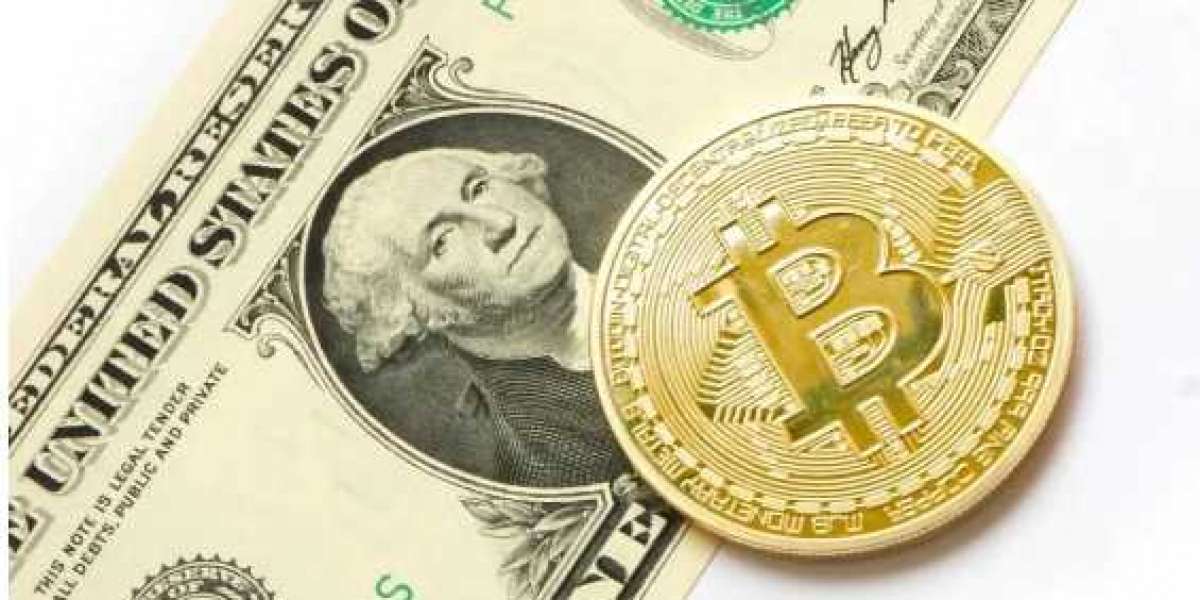 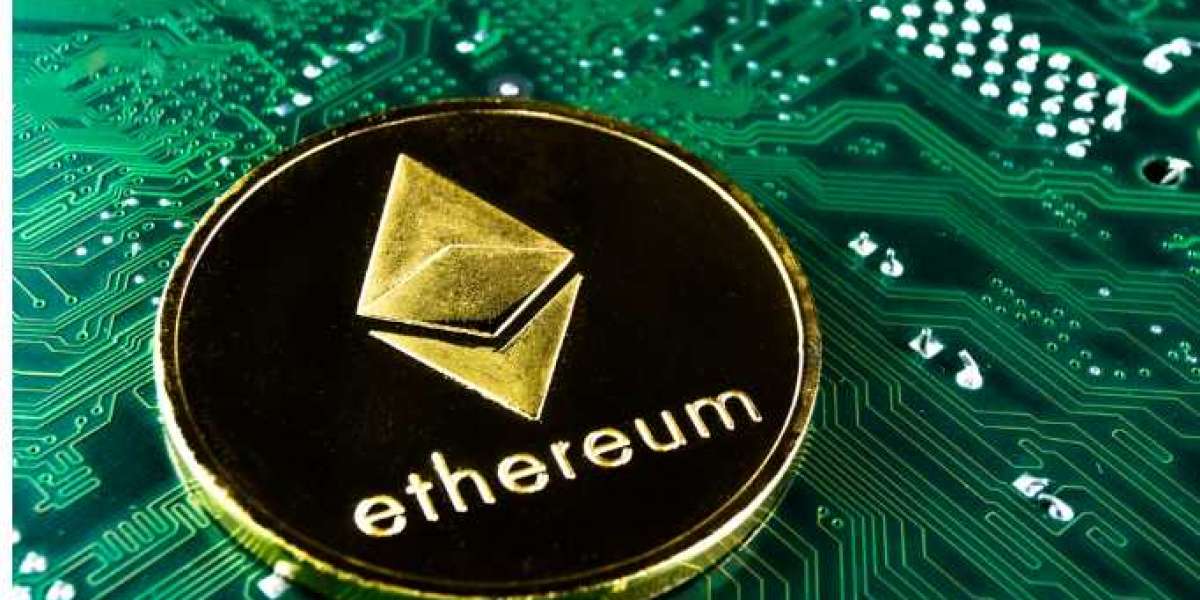 Ethereum's Arbitrum Nitro Will Be Upgraded on August 31 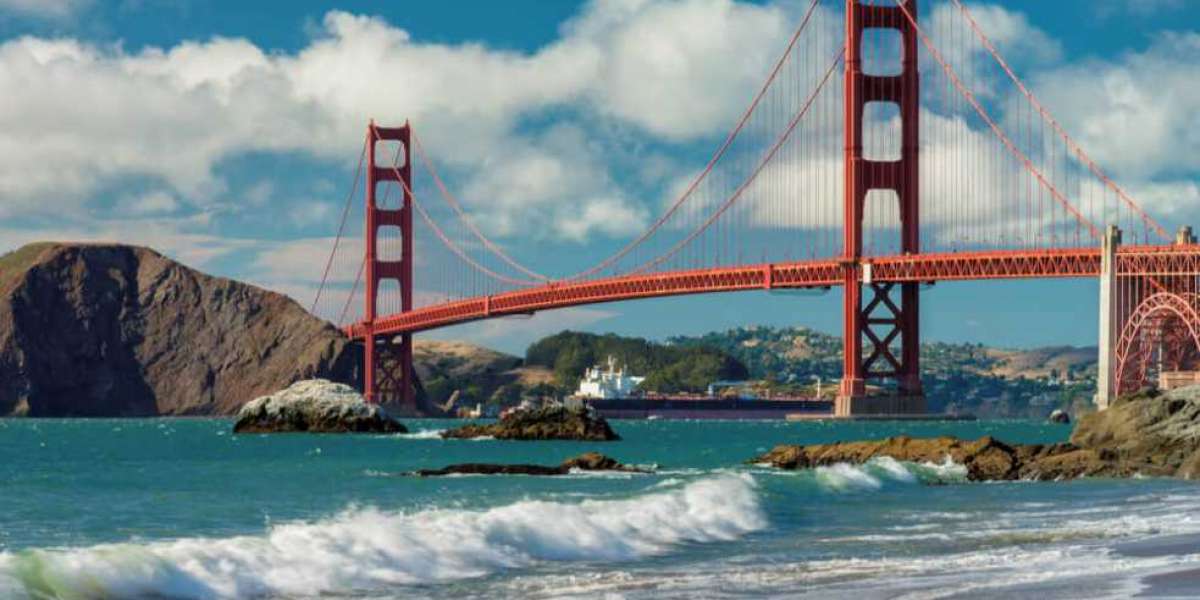