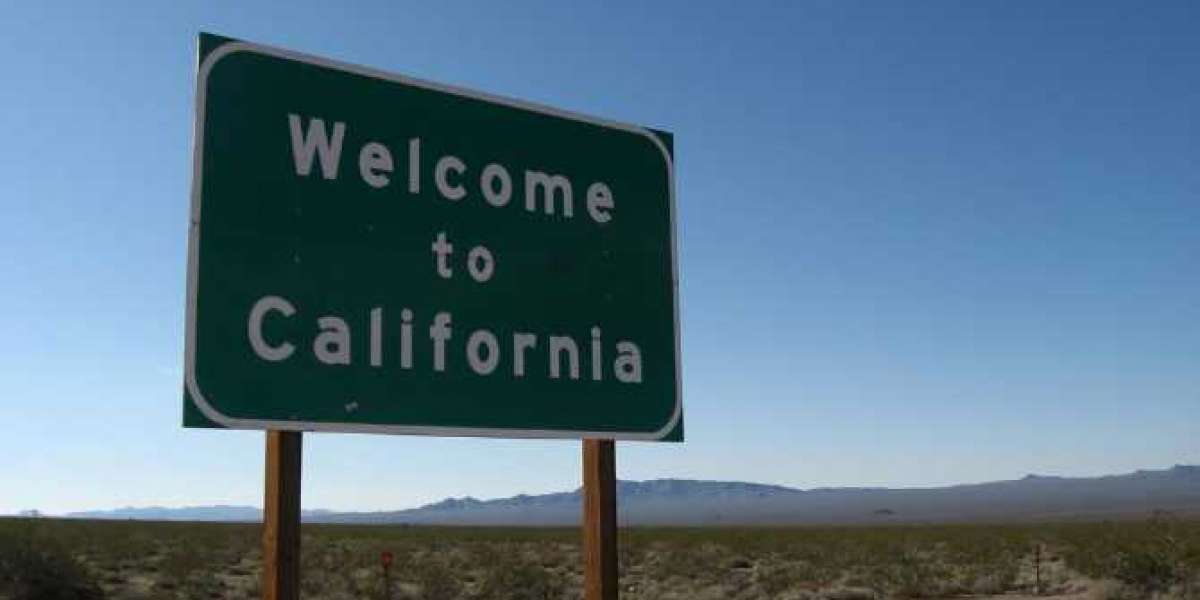 A bill regulating cryptocurrencies is approved by the California Assembly, and it stipulates that stablecoins must be issued by banks

This is quite similar to New York's BitLicense, which has been met with a great deal of opposition from the various industry parties.

The recently passed legislation that requires digital asset exchanges and other cryptocurrency businesses to seek a license to operate within the state of California is going to be signed into law by the state's new governor, Gavin Newsom.

The Digital Financial Assets Law in California, sometimes known as "BitLicense," was designed after the BitLicense law that was passed in New York in 2015 and entered into effect that same year. If Democratic Governor Gavin Newsom gives his blessing to the measure, the state of California will put it into action in January of 2025. A bill to regulate cryptocurrencies has been passed by the California Assembly, which may set off a wave of legislation across the United States.

In an earlier statement, the bill's sponsor, Assembly Member Timothy Grayson (D-Concord), said that the novelty of cryptocurrencies is one of the factors that contributes to the excitement of investing in them. However, the newness of cryptocurrencies also makes investing riskier for consumers because cryptocurrency businesses are not adequately regulated and are not required to follow many of the same rules that apply to everyone else.

A prohibition on California-licensed organizations dealing with stablecoins crypto

is one of the requirements. This prohibition will be phased out in 2028 unless the stablecoin in question is issued by a bank or is regulated by the California Department of Financial Protection and Innovation. This is somewhat similar to a measure that was introduced in the United States Congress, although it was never really passed. That bill would have required stablecoin issuers to get a bank charter.

Another provision in the bill that is related to stablecoins requires stablecoin issuers to hold assets worth "not less than the aggregate value of all of its outstanding stablecoins issued or sold in the United States." In addition, the legislation mandates that the total market value be computed in accordance with accounting principles that are generally accepted in the United States (GAAP).

The Generally Accepted Accounting Principles (GAAP) are a standardized collection of accounting rules, regulations, and processes that are produced by the Financial Accounting Regulations Board (FASB).

The Blockchain Association, a trade group that represents the industry, has stated that the proposed legislation would "create shortsighted and unhelpful constraints that would hinder the capacity of crypto entrepreneurs to function and drive many out of the state."

This is the second time that the state of California has attempted to create a "BitLicense" scheme. The first attempt, which took place in 2015, was unsuccessful and had to be put on hold because of objections raised by a state lawmaker.

The deadline for Governor Gavin Newsom to either sign or veto the bill is September 30. If he does not act by then, the bill will become law. 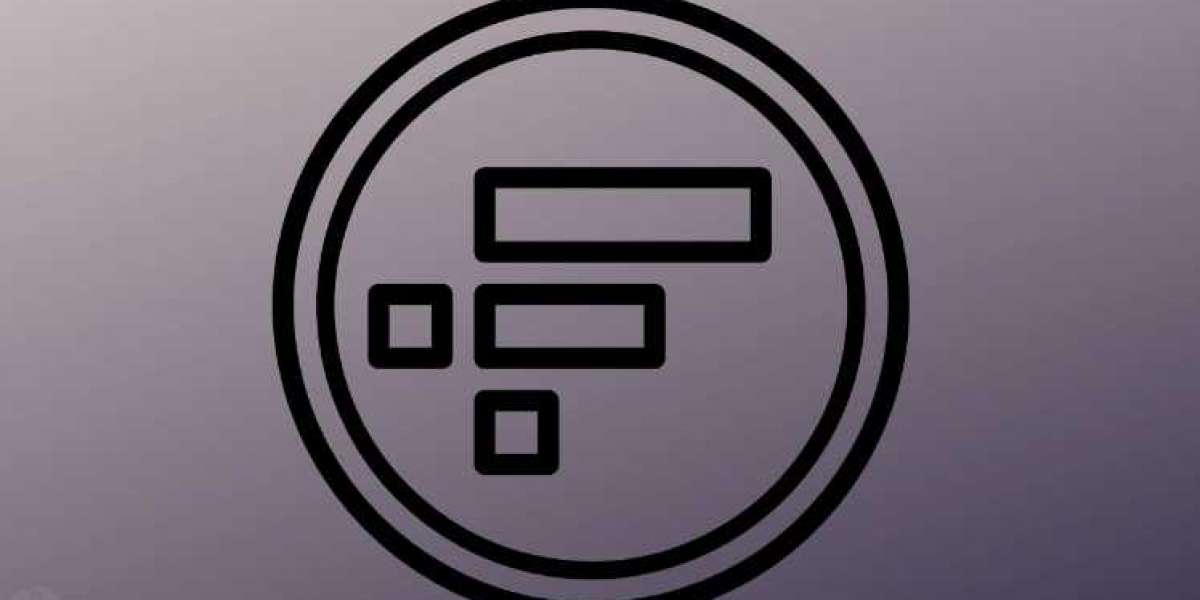 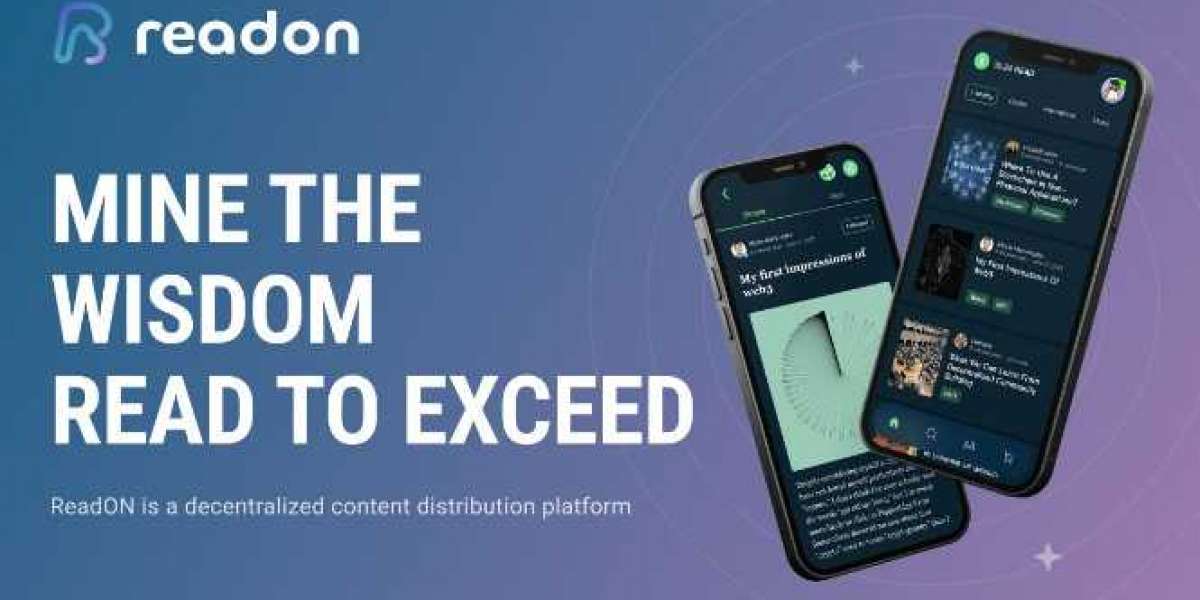 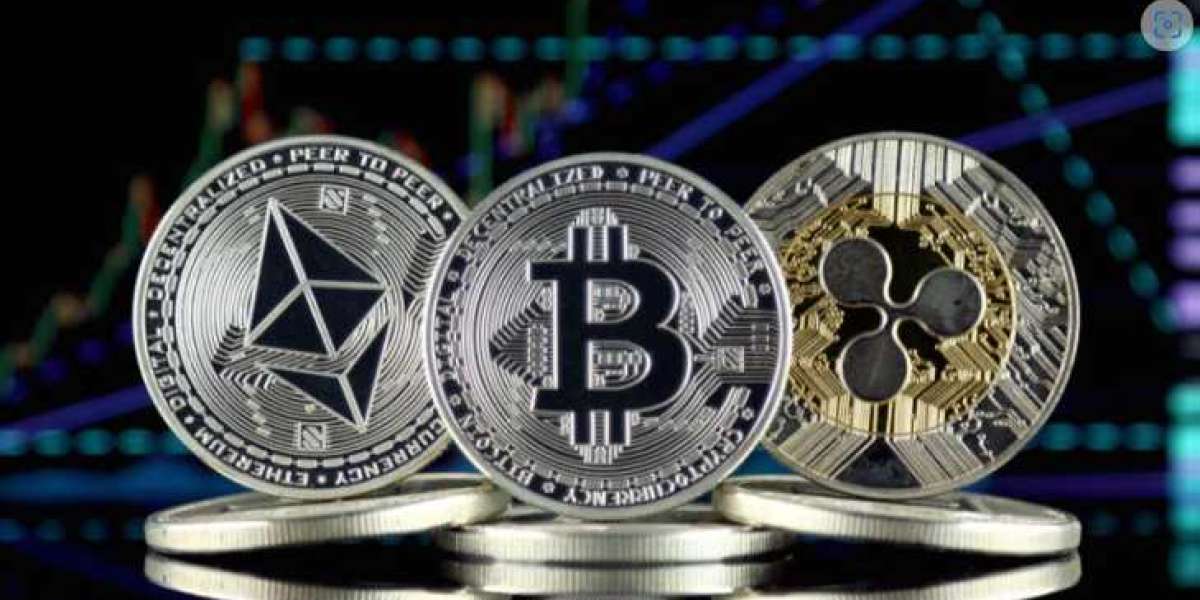 What Kinds Of Trading Strategies Are There For Cryptocurrency?