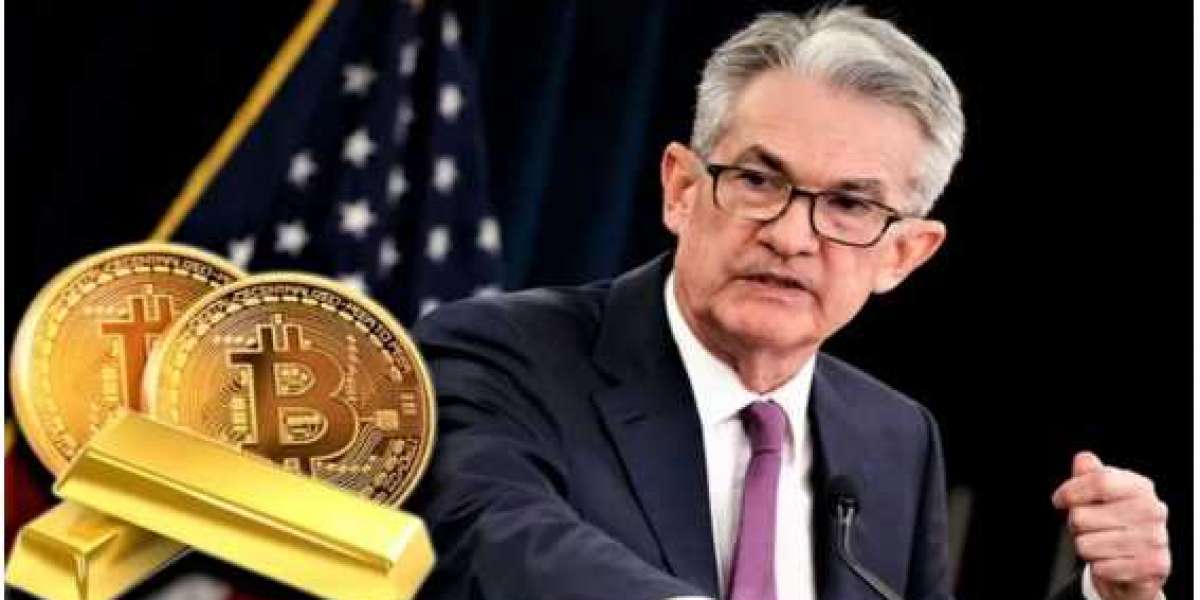 The post A Bloodbath Is Expected for the Crypto Markets Ahead of the FED Rate Hikes appeared first on Coinpedia - Fintech & Cryptocurreny News Media| Crypto Guide.

The total value of the global cryptocurrency market cap has seemingly resumed its bearish trend, and the two most valuable assets, Bitcoin and Ethereum, have started to give up all of their recent gains. Both Bitcoin and Ethereum have experienced a 4% price decrease in just one hour.

Bitcoin is down 7% over the past twenty-four hours, while Ethereum is down approximately 6%. Bitcoin is currently trading at $21,761 and Ethereum is at $1,740 as of the time this post was written.

On the other hand, this has not prevented the Federal Reserve from adopting a more hawkish attitude and raising interest rates. The next meeting of the FOMC is set to take place in September, and it is expected that the FED will continue with the rate hikes after that meeting.

According to James Bullard, who serves as President of the Federal Reserve Bank of St. Louis, there is a good chance that the FED will raise interest rates by 0.75 percentage points more in the near future. This move, which will help reduce the level of inflationary pressure, is expected to take place.

It's not only Mr. Bullard; even Neel Kashkari, CEO and President of the Minneapolis Federal Reserve, thinks that a rise in interest rates is necessary to rein in inflation, so don't take his word for it.

The Cryptocurrency Markets Will Suffer

The Consumer Price Index is a very good indicator of future economic inflation. When there is a higher rate of inflation, the Federal Reserve will usually tighten its monetary policy in an effort to bring the inflation rate under control.

The market experienced a negative reaction in June when there was an increase in interest rates, and the first-born currency experienced its worst financial quarter as a result.

Up until this point, it had been assumed that inflation would begin to moderate, and that there would be no additional rate hikes. In addition to this, the Gross Domestic Product of the United States showed a decline in growth for two consecutive quarters. It is safe to assume that unanticipated rate hikes in September would have a detrimental effect on the cryptocurrency market to an even greater extent. 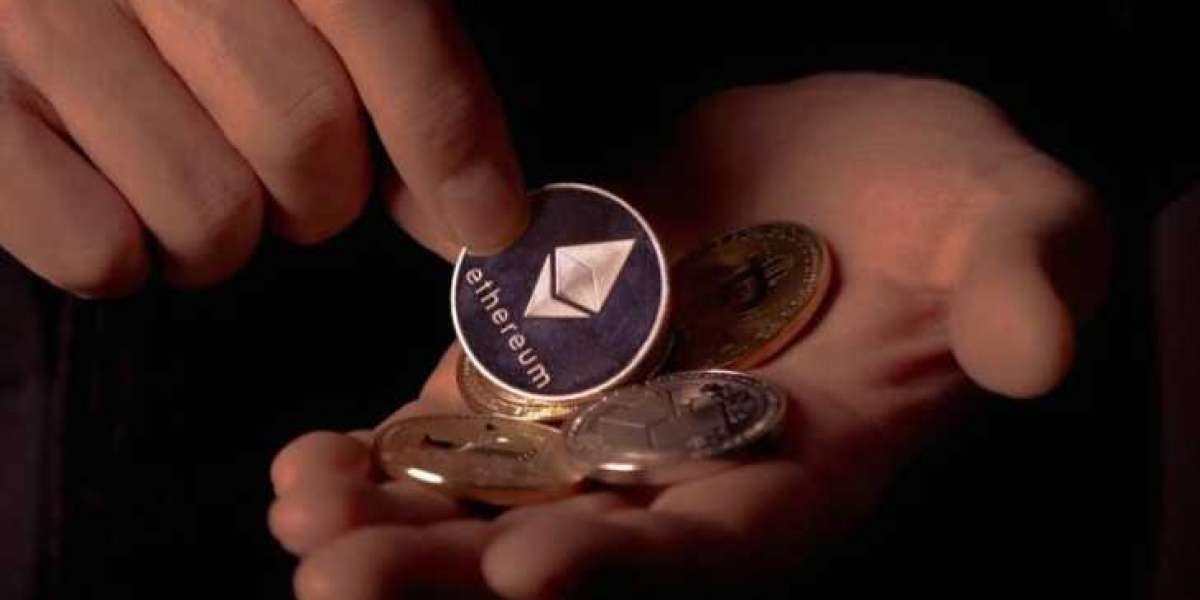 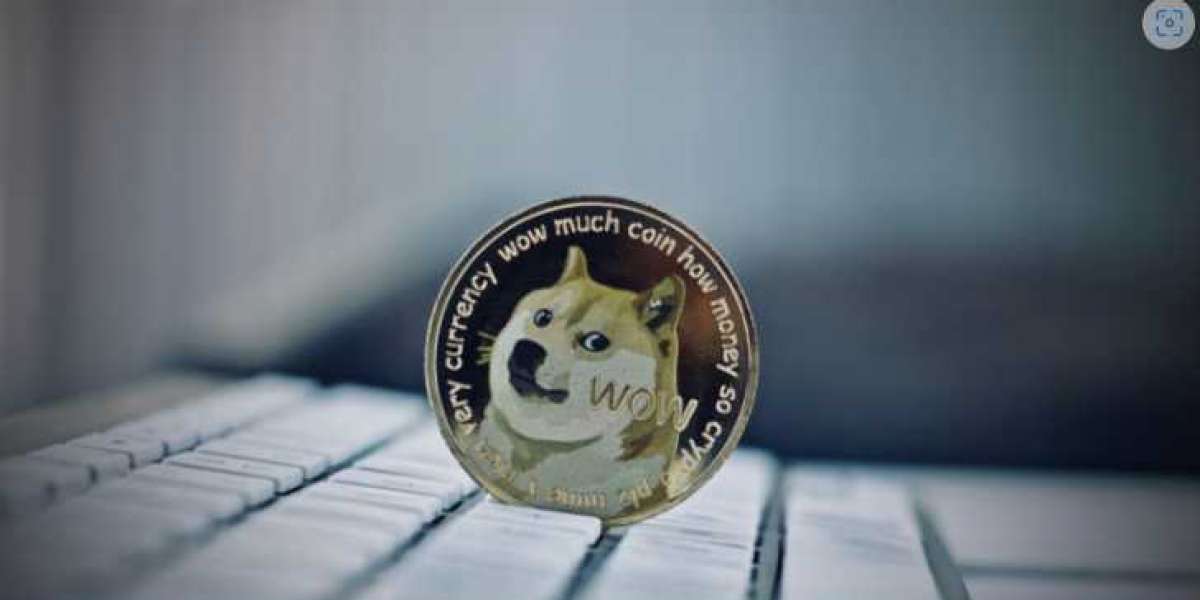 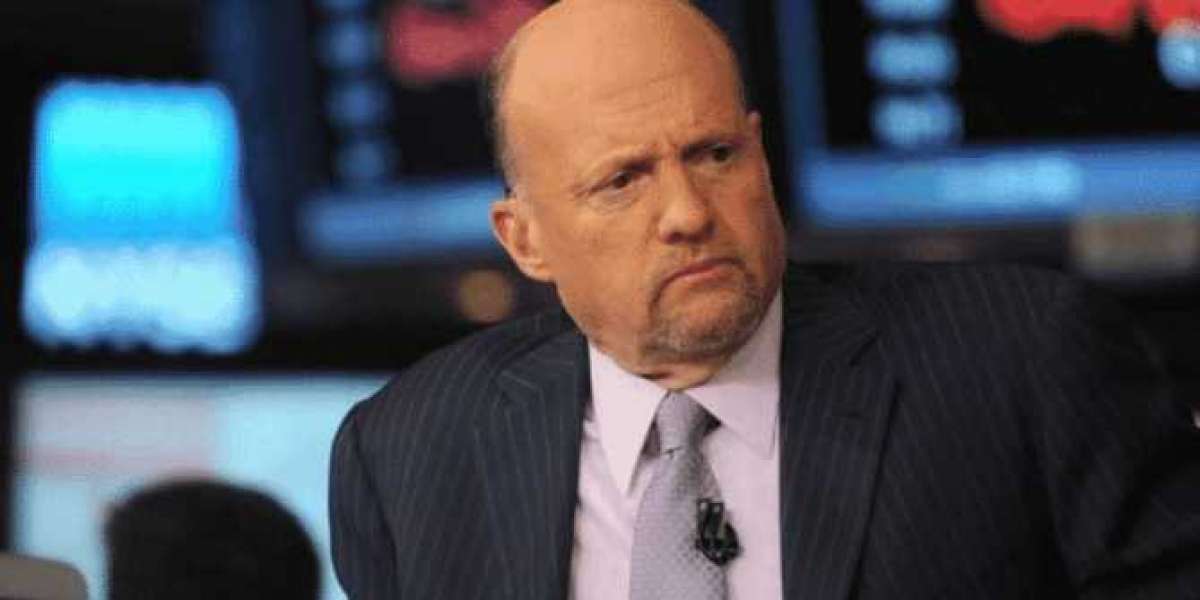 Mad Money Jim Cramer thinks that the Fed will bring Bitcoin down. 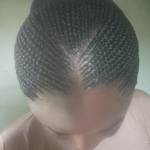 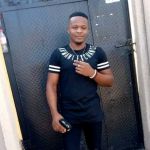