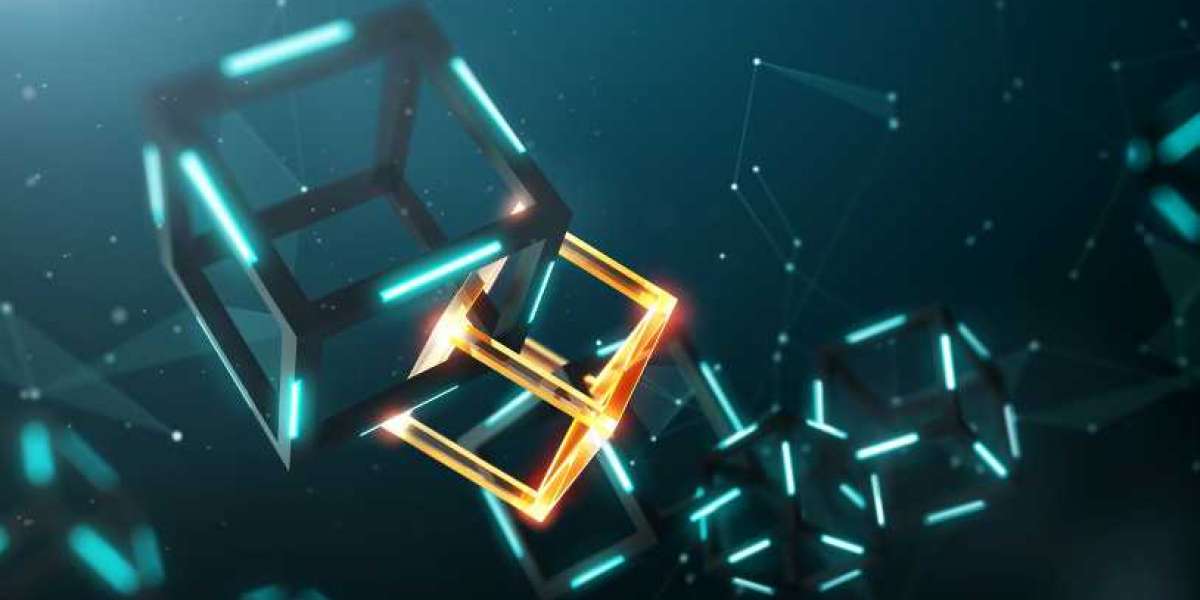 The chief executive officer of ReCheck is of the opinion that blockchain technology has given individuals the ability to reclaim ownership of their personal data.

Emiliyan Enev, CEO and co-founder of ReCheck, a blockchain firm situated in Limburg, The Netherlands, has praised both the technology behind blockchains as well as the multiple applications that it may be used for.

In a recent interview, Enev stated that blockchain technology is beneficial for processes and use cases in which it is vital to have safe data sharing, traceability, automation, and transparency. He stated the following:

"The technology of the digital ledger plays a significant role as a layer and component on top of already existing platforms that enable true ownership of data and the direct exchange of value between users. In my opinion, we need to first accomplish web2.5, which entails incorporating blockchain technology into pre-existing infrastructure and networks, before we can move on to web3. What excites me the most is the possibility of regaining control of our personal data and choosing what information, and with whom, to share, as well as making a direct financial return on the material that we produce. The other possibility is for us to acquire ownership of the platforms and goods that we use, and in doing so, to receive a portion of the value that these things produce. A number of nations either now have active regulatory frameworks for cryptocurrencies or are in the process of developing such frameworks. Enev also mentioned that he believes the growth of blockchain technology would be impacted by regulation of cryptocurrencies in the years to come. He said;

"Regulations will almost surely have a significant impact on it. On the one hand, they safeguard the interests of consumers and investors. On the other hand, they have the potential to stifle innovation and to erect obstacles for new businesses and smaller businesses just starting out. It is crucial to me that regulations are not imposed from above, but rather are developed from the ground up, and that they do not give special treatment to only the largest businesses.

Since the beginning of the year, the cryptocurrency market has been experiencing a gloomy trend, which is mostly attributable to the increasing interest rates in various countries. According to Enev, he does not believe that there will be a recovery in the market as long as interest rates continue to rise. He said;

"It is going to be very difficult to see a recovery in cryptocurrency values as long as there is a restrictive monetary policy and high interest rates. In the years to come, I anticipate that a select few notches will come out on top, and the prices of their tokens will maintain a greater level. The value of altcoins will drop to nearly nothing.[rb_related title="More Read" style="light" total="4"]

In the previous 10 months, the value of the cryptocurrency market has decreased by more than 65 percent, and the overall market cap is now less than one trillion dollars.

The post Blockchain makes it possible for us to reclaim ownership of our personal data, says the CEO of ReCheck appeared first on CoinJournal. 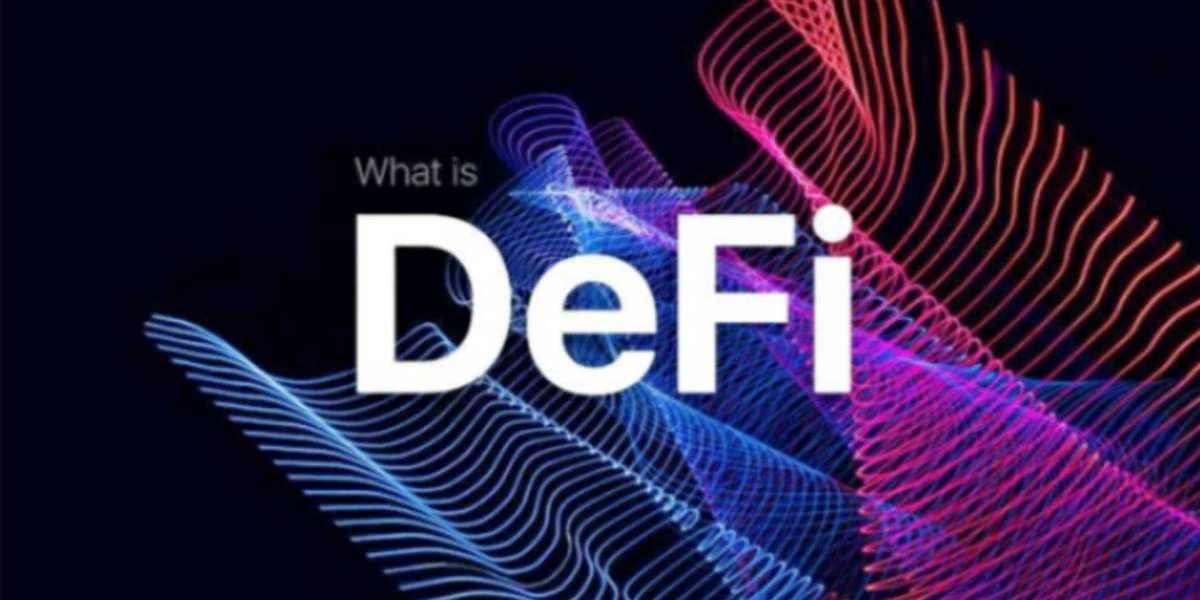 Explaining cryptocurrency: everything you need to know about decentralized finance (DeFi) 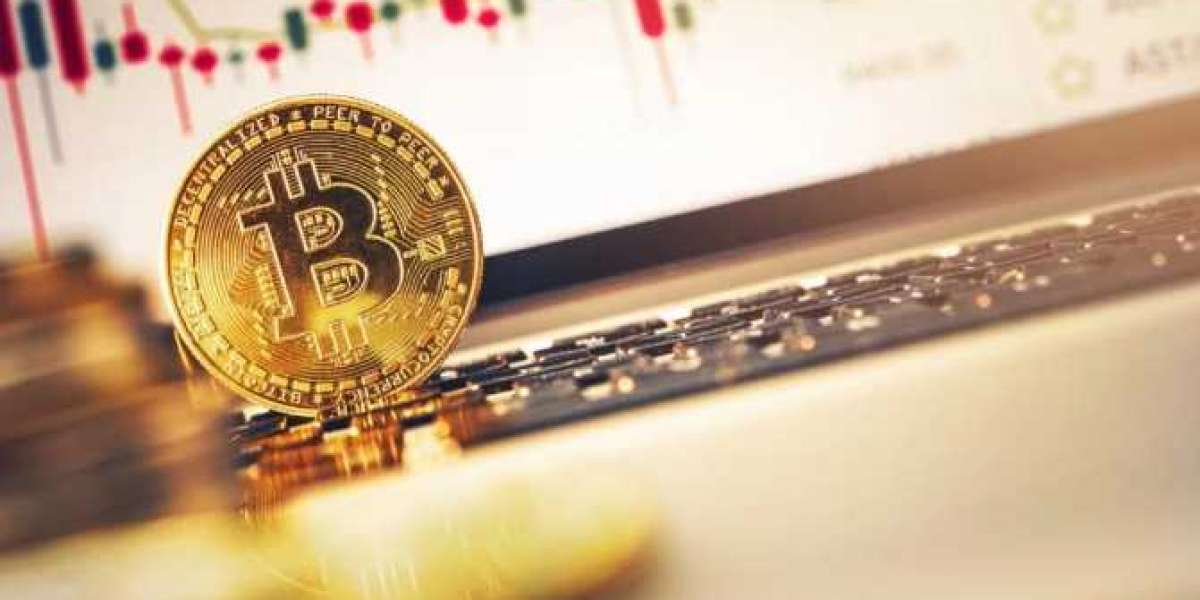 When Bitcoin's price could double 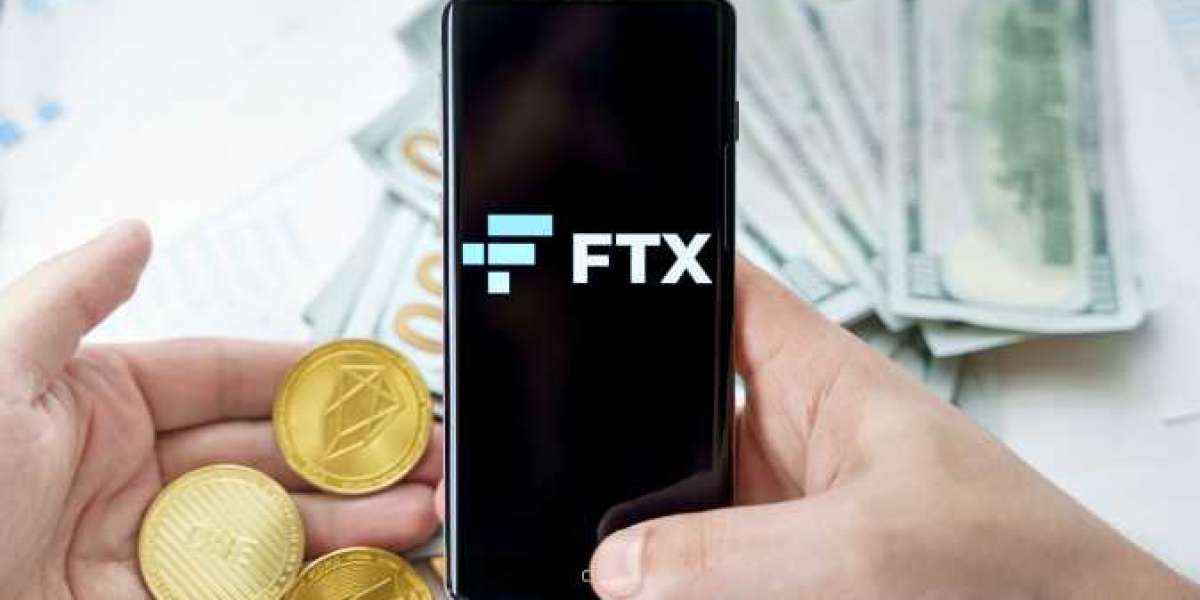