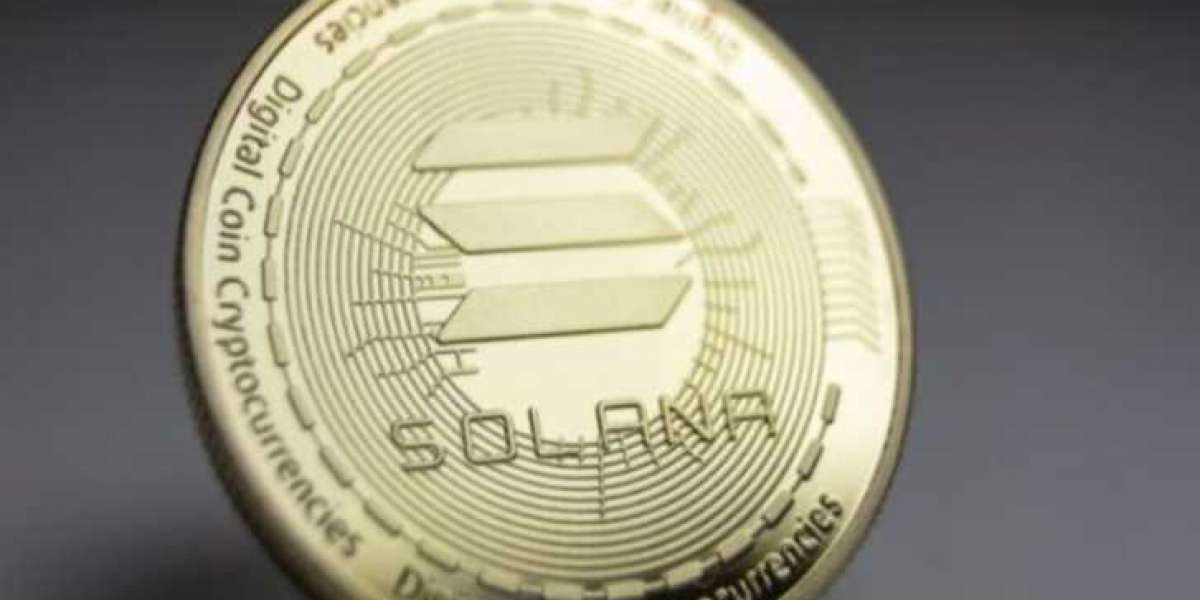 On December 12th, the Neon EVM (Ethereum Virtual Machine) is scheduled to become live on the mainnet of the Solana blockchain, as stated by Marina Guryeva, the founder of Neon Labs. Because of its launch, Ethereum dApps, also known as decentralized applications, will be able to operate on

The announcement was made during Solana's BreakPoint conference by the founder of Neon Labs. Guryeva claims that Ethereum decentralized applications (dApps) will be able to use the scalability, liquidity, and other characteristics of Solana.

On the other hand, the Neon EVM is the first to launch on the Solana platform. The launch would provide both organizations with access to more opportunities.

For instance, users are able to access popular Ethereum decentralized applications by utilizing Solana's scalable blockchain. Additionally, Ethereum projects and developers will get advantages as a result of the launch.

They will be granted access to the user base of Solana. Over 20.5 million active wallets are used on a monthly basis by the Solana user community. Guryeva also commented on the advantages, claiming as much as:

"The Neon EVM will bring together two of the most important players in the blockchain industry, Solana and ETH. In addition to this, it disproves the "ETH killer" storyline that was being used to depict Solana. Instead, projects based on Ethereum have the ability to utilize Solana's user base and liquidity without having to rewrite their programs.

Neon Labs stated that certain Ethereum-based projects are already working on Neon, which is another interesting development. They consist of Sobal, Curve, and Aave among others.

Reports indicate that Neon Labs was successful in raising more than $40 million through a funding round in order to launch EVM on Solana. The investment round was led by Jump Capital and included participation from a number of investors. Three Arrows Capital, Solana Capital, and IDEO CoLab Ventures are just a few examples of others.

Regrettably, the Neon EVM lacks capability for NFT transactions until further development is completed. Notwithstanding that, the company is now working on bringing NFT support online in the near future.

In addition, the team is now working on an early donations initiative, integration with more ETH tools and services, full ecosystem compatibility, and interoperability with Solana-based smart contracts.

In the meantime, the Solana network has been in the spotlight recently, particularly because to the repeated shutdowns it has experienced. The year 2022 has seen multiple instances of network shutdowns on the platform.

Unfortunately, the root cause of the issues with the network is still unknown at this time. Despite this, the platform has just recently formed a partnership with Google Cloud. As a direct consequence of this development, Google Cloud is currently functioning as a validator on the Solana blockchain.

In addition, the CEO of a Solana NFT project called Metaplex, Stephen Hess, recently announced that Beeple NFTs will soon be available on Solana. However, Mike Winkelmann, the artist who was behind the NFTs, contended that there was no agreement in place.

In the meantime, Solana NFTs have been performing quite well. After the y00ts collection was made live, there was a rise in the amount of NFT trading activity on the blockchain. 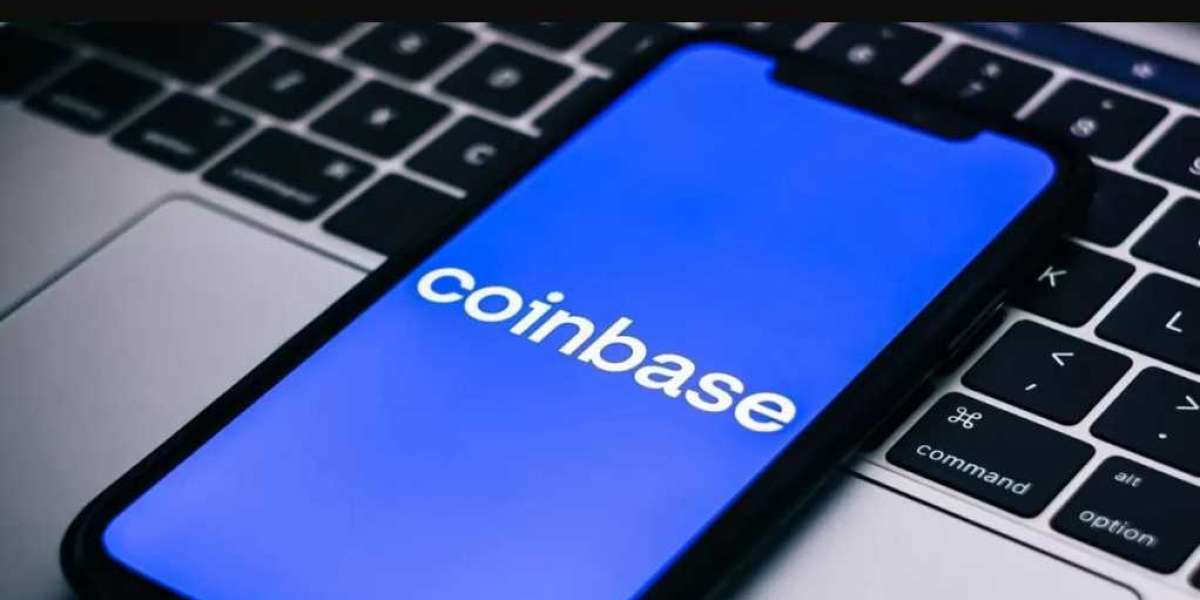 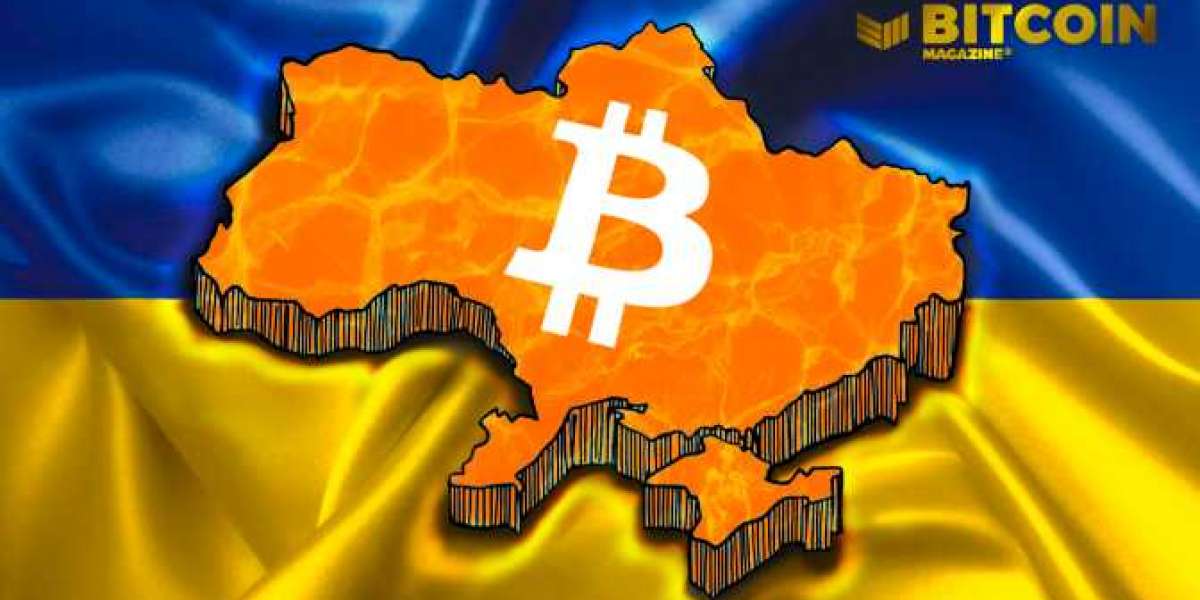 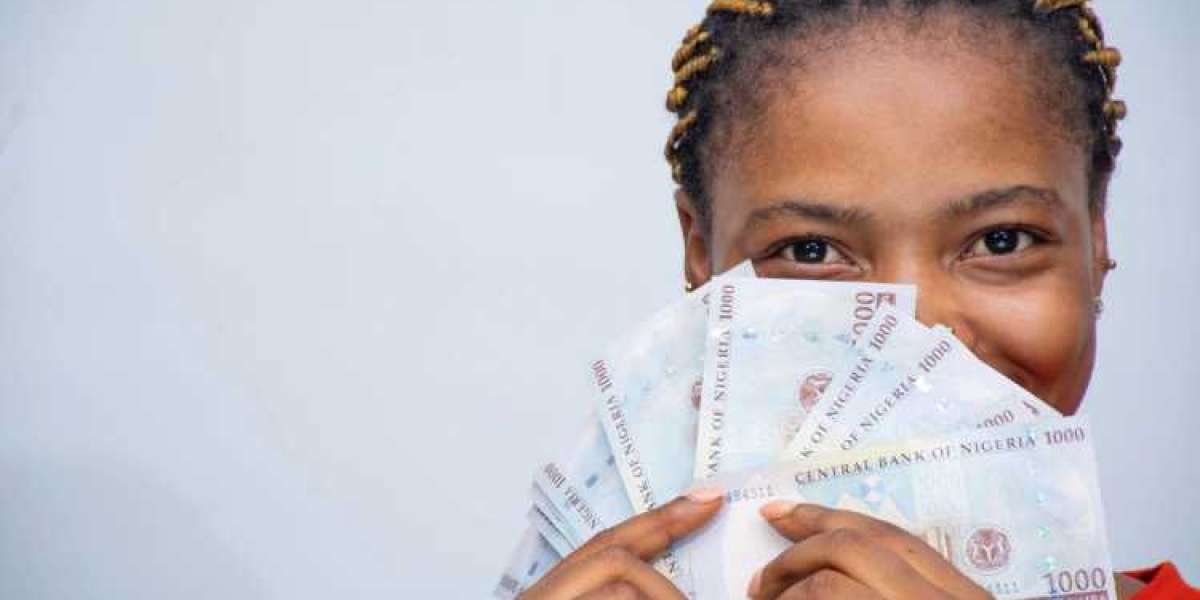