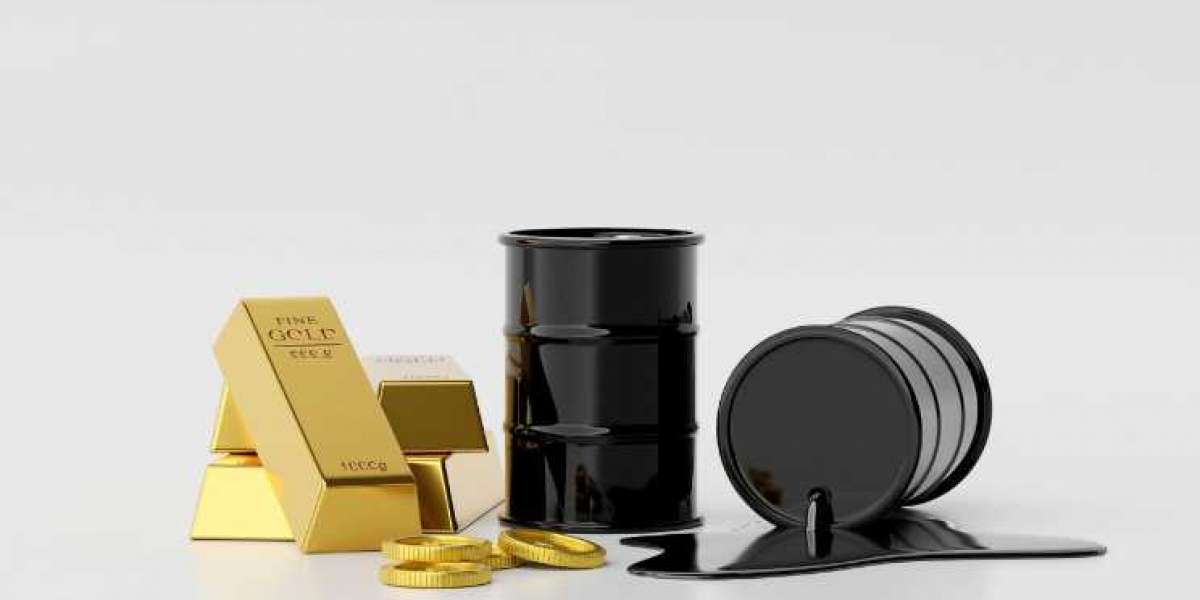 Large-scale gold mining companies in Ghana will be required to "sell 20% of all refined gold at their refineries to the Bank of Ghana," in accordance with directives issued by Samuel A. Jinapor, Ghana's minister for lands and natural resources. The directives were issued

The Cedi Will Be Used by the Bank of Ghana to Pay for Gold
After it was made public that Ghana intends to purchase oil products using gold, Ghana's Minister for Lands and Natural Resources, Samuel A. Jinapor, announced on November 25 that beginning in 2023, large-scale mining companies "shall sell twenty per cent (20%) of all refined gold at their refineries to the Bank of Ghana." This announcement came in response to the news that Ghana plans to purchase oil products using gold. The cedi, the country's official currency, will be used to make the purchase of gold, and the gold will be purchased "at spot price with no discounts."

According to a post that was made on Facebook and posted by the Vice President of Ghana, Mahamudu Bawumia, the Bank of Ghana (BOG) and the Precious Minerals Marketing Company (PMMC) would collaborate with the mining businesses to ensure that they adhere to the instruction. The Ghanaian government has said that so-called community mining schemes (CMS) will be compelled to sell their gold production to the government via the PMMC.

As a measure to guarantee compliance, Jinapor required that "mining licenses for CMS should include a language compelling licensees to sell their gold output to government." This was done so that licensees would be held accountable for their gold production. All licensed small-scale gold miners will be required to abide by requirements that are analogous to those that are placed on community mining schemes, in accordance with the guidelines that have been issued by Jinapor.

Bawumia said that one of the primary reasons for the fast depreciation of the cedi may be successfully addressed by Ghana through the reduction or elimination of the usage of United States dollars in the process of importing oil goods. According to Bitcoin.com News, because of the Ghanaian currency's precipitous fall in value since the beginning of 2022, it has been dubbed the currency with the worst performance overall in the world.

Naji Alhassan, a Facebook user, commented in response to a post made by the vice president of Ghana, saying, "These are not good measures." These are just cosmetic touches intended to appease the bourgeoisie. The optimal strategy would be for us to own at least half of our gold and a gold refinery so that we can process our own gold. The bourgeoisie will very quickly use up all of the gold that the Bank of Ghana will be purchasing in the very near future. We want measures that are realistic."

On the other hand, a number of Bawumia's supporters, such as Mohammed Hashiru, praised the decision, praising it for its ability to prevent "imperialists from using their worthless papers to control, manipulate, and destroy our economies."

Register your email address on this page to have a weekly summary of the latest news from Africa delivered to your inbox: 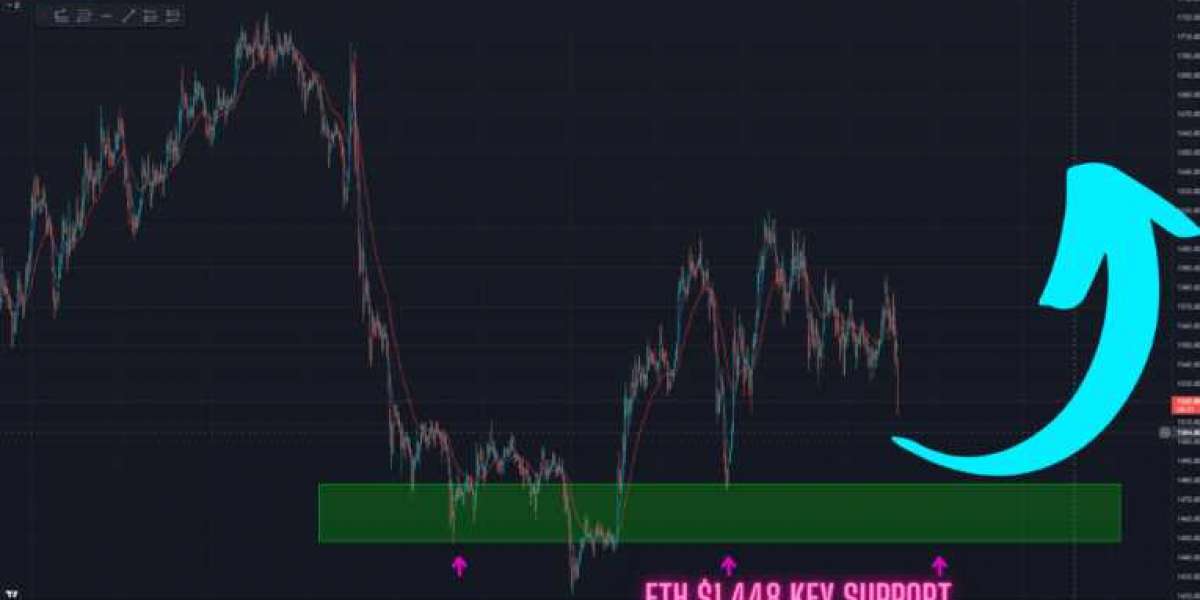 For A Smooth Trading Experience, FixedFloat Offers Optional Registration And No KYC  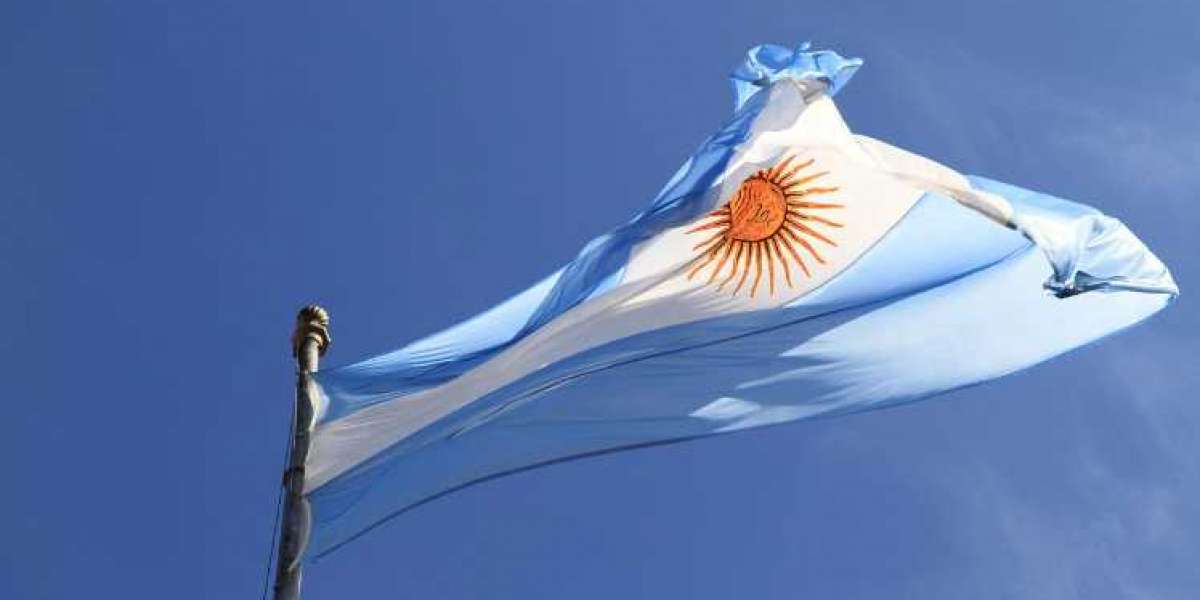