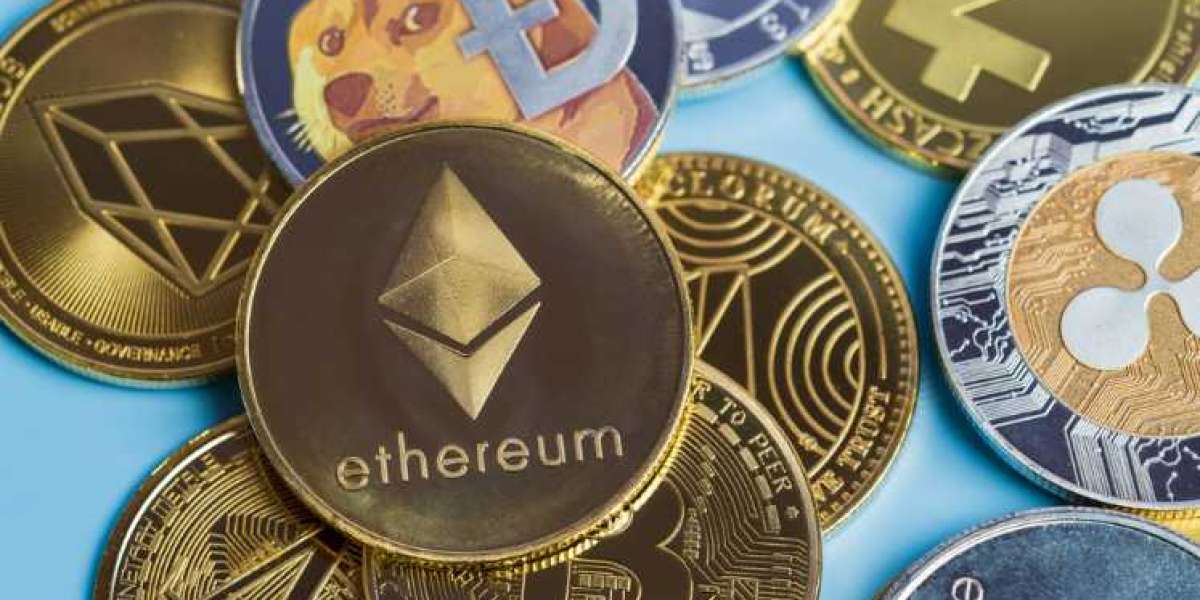 The public's faith in the cryptocurrency industry has suffered as a direct result of the failure of the famous cryptocurrency exchange known as FTX. Bitso, a bitcoin trading company based in Mexico, has taken steps toward regaining its previous level of integrity.

Reuters has just just published a piece in which they state that Bitso is one of the few virtual asset service providers attempting to reassure the cryptocurrency community after recent events in the industry have caused widespread uncertainty in the space.

Investor trust in centralized exchanges has taken a significant hit as a result of both the Luna issue and the recent collapse of the FTX crypto exchange, which was one of the largest crypto exchanges in the world.

Felipe Vallejo, the chief regulatory officer (CRO) of the exchange platform, recently disclosed to various news outlets that the corporation intends to publish a report detailing the long-term indebtedness of the business. Vallejo stated that the report will include each month's financial responsibilities in the form of a "solvency report."

The Chief Risk Officer also stated that Bitso will publish the report with the assistance of an outside auditing partner. However, he made the observation that the company has not decided on the audit partner just yet.

In addition, the chief regulatory officer stated that the public evidence of funds that some other cryptocurrency companies have provided is insufficient. The reason for this is that they only give information on assets, but do not reveal the amount of crypto money that it owes users of its site.

The company has stated that the publishing of the exchange's proof of reserve (PoR) is a step in the company's attempts to improve openness with regard to user funds. Using the Merkle tree method, the contentious cryptocurrency exchange distributed its Proof of Release.

The use of a Merkle tree, which is a type of cryptographic apparatus, makes it feasible to condense a substantial quantity of data into a single hash. Additionally, Merkle trees may be used to encode data on a blockchain in a manner that is both more efficient and secure.

In a similar fashion, Brian Armstrong, the chief executive officer of Coinbase, wrote a letter to the investors of the firm. This letter provides specifics of the company's financial report for the preceding quarter and is attached here.

According to the available information, Coinbase has around 2 million BTC in its possession. 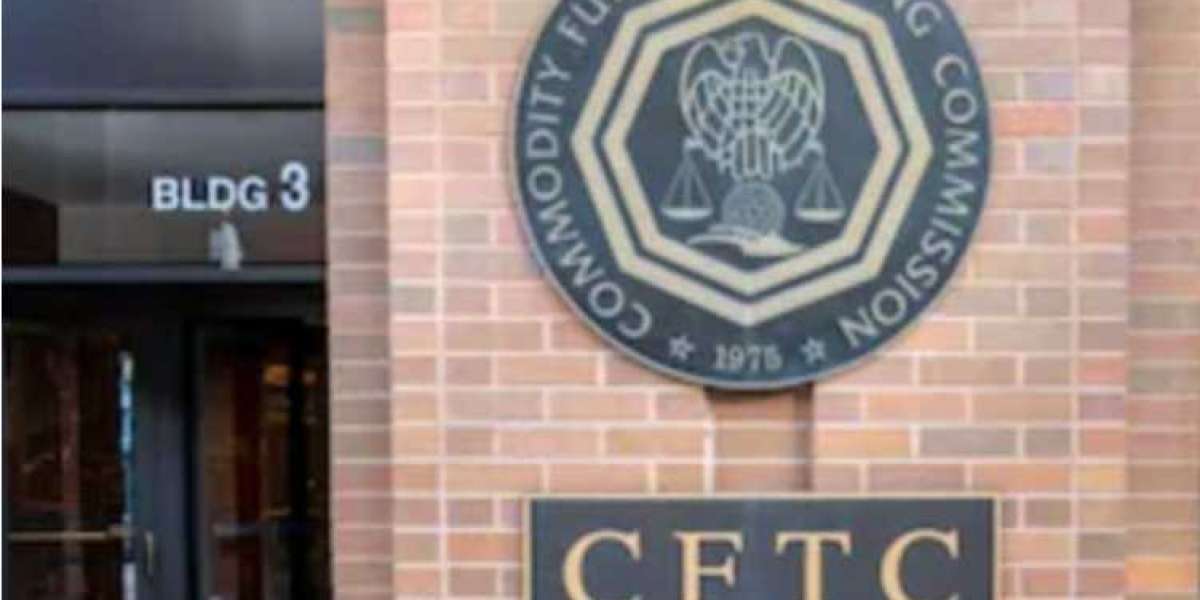 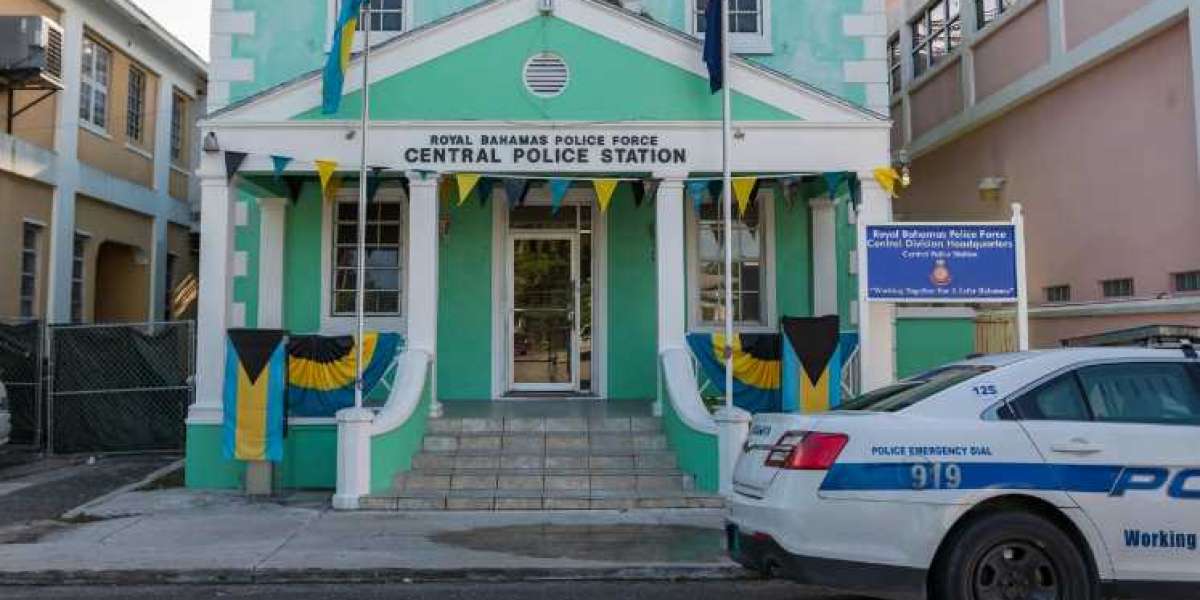 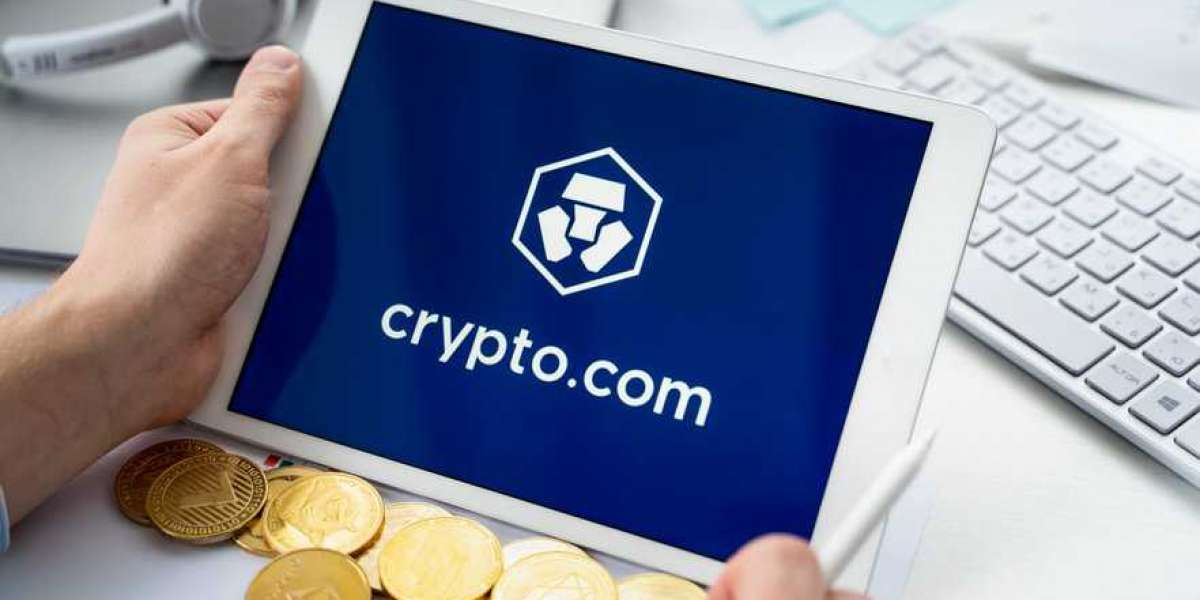