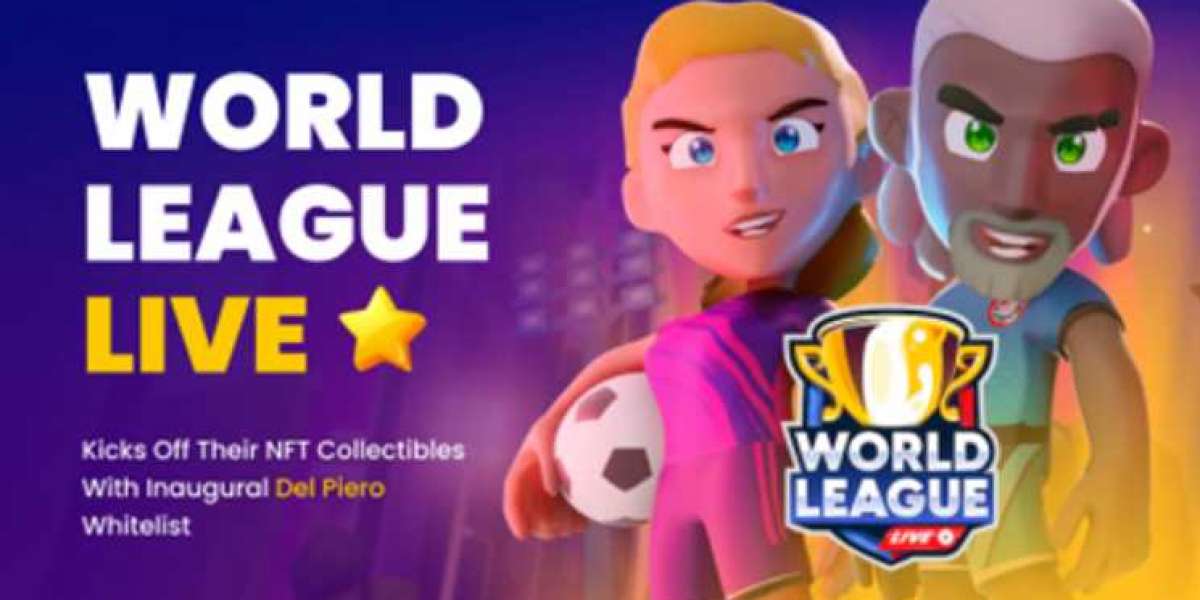 The 2022 Fifa World Cup in Qatar is now underway, and it is packed with flashy grandeur, legendary players from around the world, and tense drama. Fans are having a great time watching a special winter tournament while the beautiful game is at its peak. However, that is not the only thing

What exactly is this World League Live thing?
World League Live is a mobile arcade football game that combines the sophistication of FIFA with the excitement and fast action of Sensible Football or Mario Strikers. World League Live is a football game that is played on mobile devices. The fact that the game offers a full suite of social capabilities, including video chat and streaming, enables players to communicate with one another and watch each other on webcams while they are competing on the field. This contributes to the hilarious and celebratory atmosphere of the action.

WLL's main objective, which is to establish a dynamic engagement mechanism for fans to connect directly to their favorite teams and players through WLL's Play with the Stars possibilities, is strengthened by these options as well. WLL makes use of non-fungible tokens (NFTs) for in-game perks and to create web3 engagement rails. These rails provide a platform on which clubs and players can connect directly to their respective fanbases within an enjoyable and wholly original gameplay environment that rewards the user by leveraging digital ownership economies on the blockchain.

The Del Piero Campaign: Your Chance to Compete Against the Legend Himself
World League Live already has a long-term official partnership with FC Utrecht to test out this model, but now they are taking the next step with the announcement of their Alessandro Del Piero NFT Whitelist. This is where players will have the opportunity to sign this legendary player for their World League Live team for the next three days! On November 29th, the mint's operations will officially begin.

One of the greatest players of all time is Alessandro Del Piero. The legendary striker was responsible for redefining the position of the deep-lying attacker for the current era. During his legendary career, he was responsible for Juventus winning many Serie A championships, as well as the Champions League and Intercontinental Cup in 1996. He finished with 344 goals scored. Additionally, he was a member of the Italy team that triumphed in the Fifa World Cup in 2006. His extraordinary skill, dead-ball accuracy, delicate deception, and bursts of ferocity sent defenders spinning and goalkeepers flailing, while fans, analysts, and commentators fawned over his beautiful dribbling ability.

On the field of play in World League Live, his dazzling abilities will be on full show, and he will breeze past helpless defenders while displaying his signature flair. The more you use Del Piero, the more you will be able to level him up, earn $FAME, and even sell your leveled-up version on the NFT market. The NFTs in World League Live are not only entertaining, but also provide access to amazing experiences in the real world. Through participation in a World League Live play with the stars event, a fan has the opportunity to compete against Del Piero personally and have a conversation with him.

How World League Live Will Make Use of New Fan Technologies and Web3 to Create a Revolution in Fan Engagement
World League Live intends to make use of NFTs in order to facilitate the establishment of linkages between stars and the fans that support them, as well as to increase the level of radical fan involvement and mutually beneficial partnerships between the two groups. It provides a venue where people who are passionate about football, both players and creators, can get together and have fun. Fans will get their first chance to interact with the web3 economy that lies dormant beneath the surface of WLL's fast-paced gameplay during the Del Piero campaign, which serves as the model's first outing and the first opportunity of its kind. An economy that is not limited to the typical goods and activities in any way, shape, or form.

Gaming on Web3 has the potential to become a future mega-market. Even though it is still in its infancy, incredible initiatives have already been established, and industry heavyweights such as ESPN+ and the NFL have made big investments in the online streaming platform and metaverse area respectively. Even though the market has just begun, digital objects now have a worth of more than $10 billion, and the underlying work for a completely immersive metaverse is still in the process of being completed.

World League Live has already developed a triple-A mobile game that is completely functional and includes fluid social elements. The company now aims to interface this experience with the larger sports metaverse and build a dynamic online community for football enthusiasts to flock around. World League Live intends to be at the forefront of this burgeoning multi-sport metaverse with its socially-driven arcade football game, which has already begun to take shape. In fact, the metaverse has already begun to take shape.

The blockchain also benefits World League Live in other ways, such as through the play-to-earn mechanics that are built into the game. These mechanics allow players to earn $WLF (FAME) by defeating their opponents and by leveling up their player NFTs in order to unlock skins, emotes, and upgrades, all of which are purchased with $WLP (POWER), which is World League Live's governance token. Players can also earn $WLF (FAME) by clinching victory

After that, the NFTs are able to be traded for other items in the World League Live NFT marketplace. Standard elements from web2 have been ported over, such as a battle pass and online tournaments. New Game+ unlockables may be obtained by completing the rewards track in order to access these features.

Del Piero NFT Whitelist Open Now
WLL has reached an exciting new milestone in its mission to connect the web2 Football world to the web3 world with the release of the Del Piero Whitelist. You can go to the World League Live website right now and sign up to take part in the campaign to have a chance to win one of the Del Piero player NFTs. You can do this by navigating to the website. The Del Piero superstar mint will take place on November 29th, a Tuesday. Aspiring managers will swarm to your location in an attempt to acquire one of the all-time greats for their squad; therefore, it is imperative that you secure your position as soon as possible.

To acquire further information regarding World League Live! you can head over to the website and follow them on Twitter to keep up with what they are doing. Alternatively, you can download the app, get the game started, and demonstrate your mastery of the game to players from all over the world to become a part of the web3's next great football community. 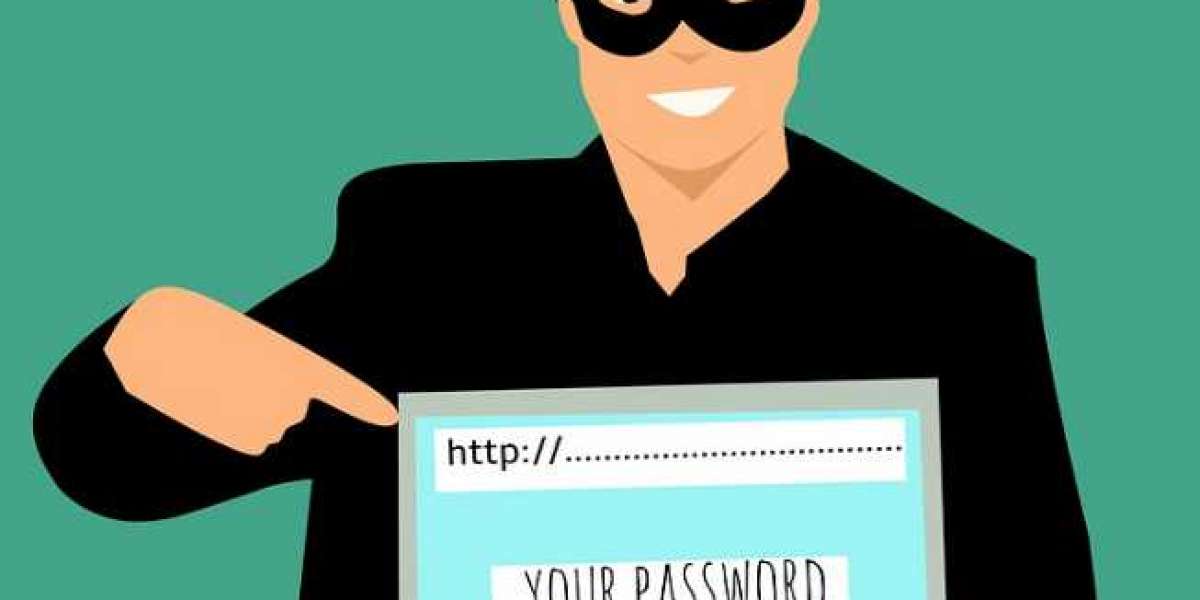 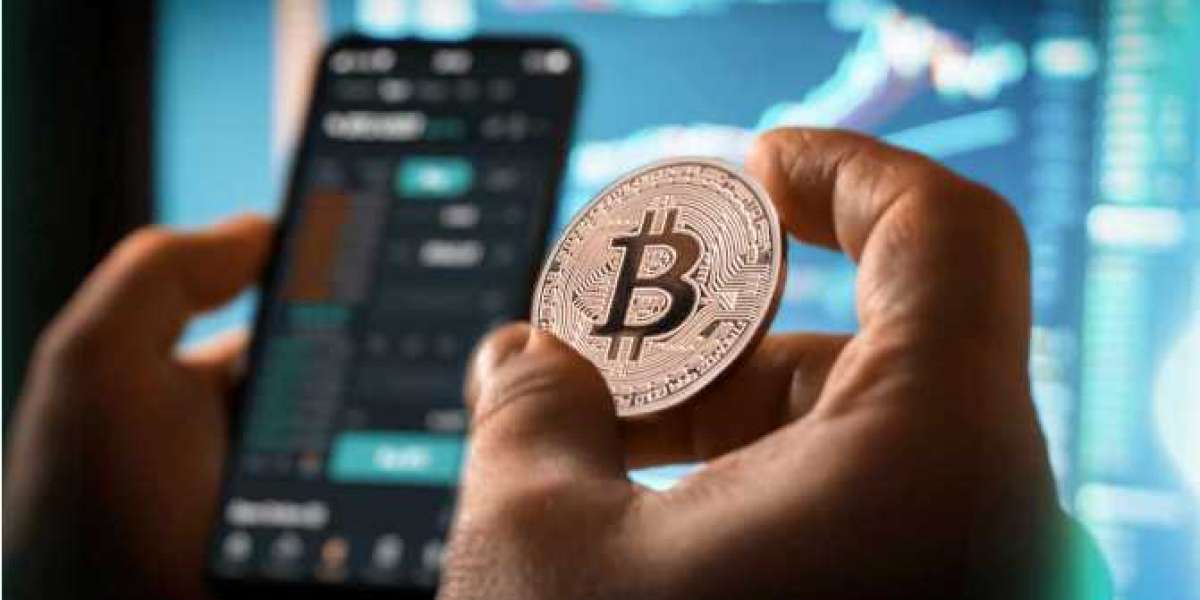 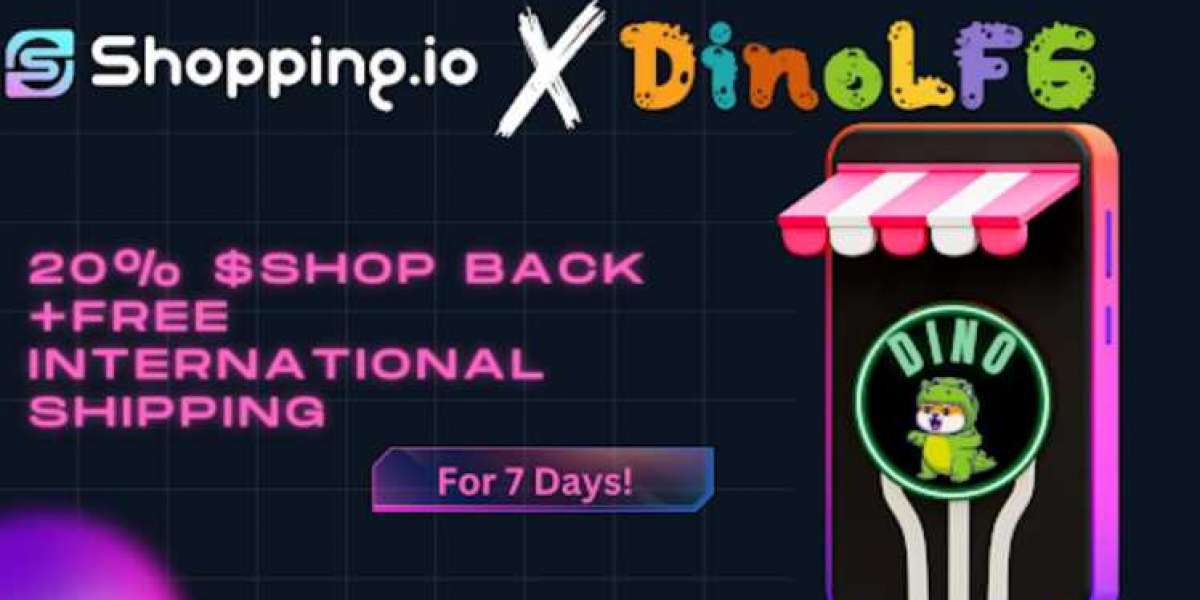