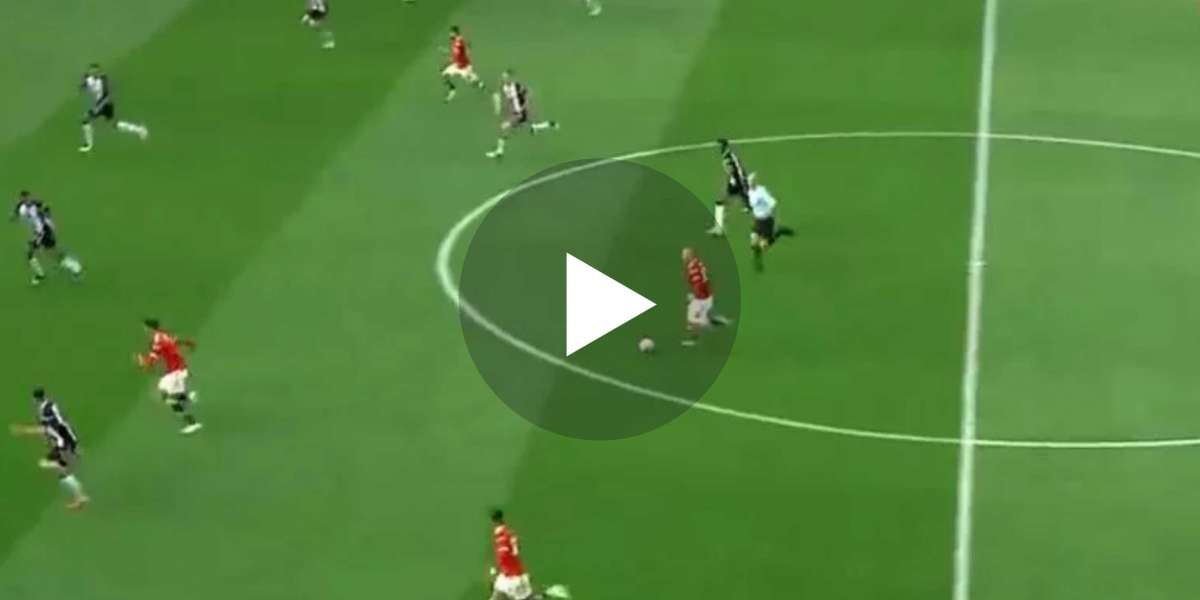 Cristiano Ronaldo’s second goal for Manchester United since 2009 was the result of some brilliant play by a teammate.

United left-back Luke Shaw collected the ball in his own half and broke through Newcastle’s defence with confidence and purpose, before providing a pin-point pass for Ronaldo, who did what Ronaldo does best.

Ronaldo’s finish was low and hard and flew through the legs of Newcastle keeper Freddie Woodman, who was having a day to forget.

Prior to being nutmegged by Ronaldo, Woodman was at fault for the Portuguese’s opener when he spilled a Mason Greenwood drive into his path.

But United’s second was about more than a keeping error. It was about Shaw’s attacking brilliance.

Full-back is one of the most important positions when it comes to attacking in the modern football, so United fans will be thrilled to see Shaw on top form.

When at his best, Shaw is arguably the best left-back in the Premier League. 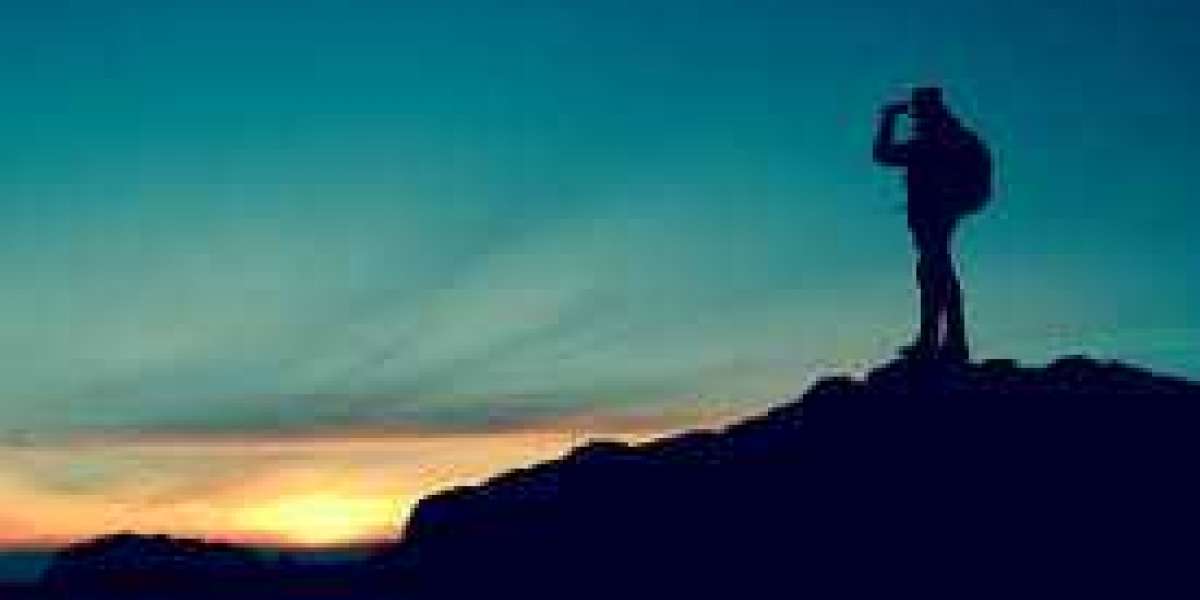 NBA Rumors: Warriors Won’t Land Ben Simmons As The Sixers Require As well Significantly For Him 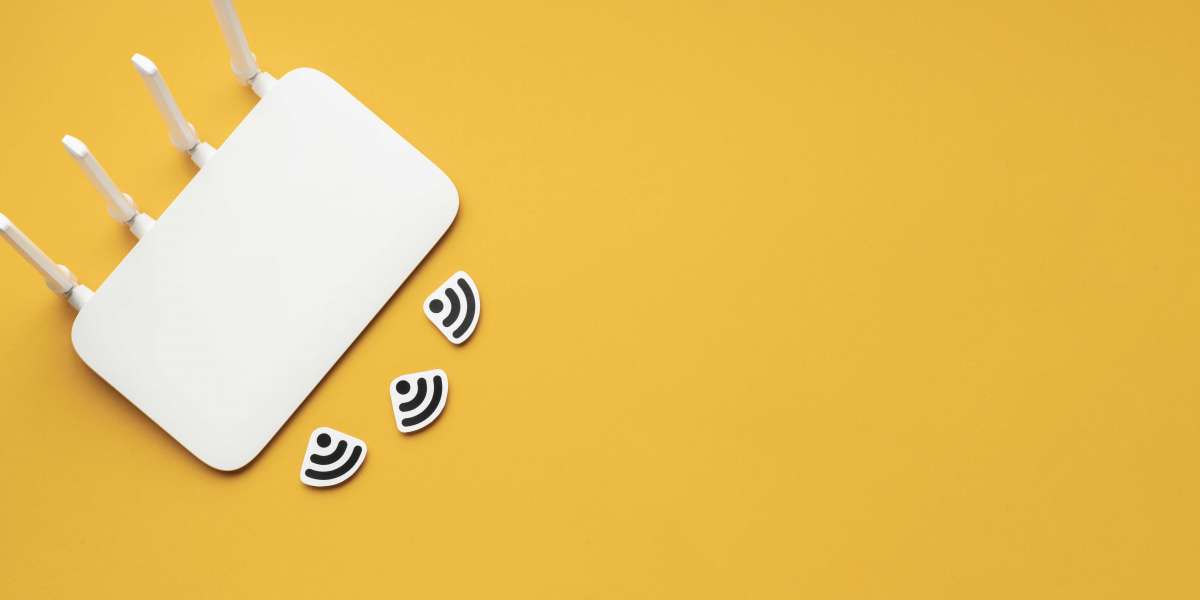