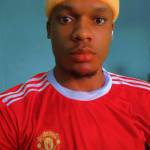 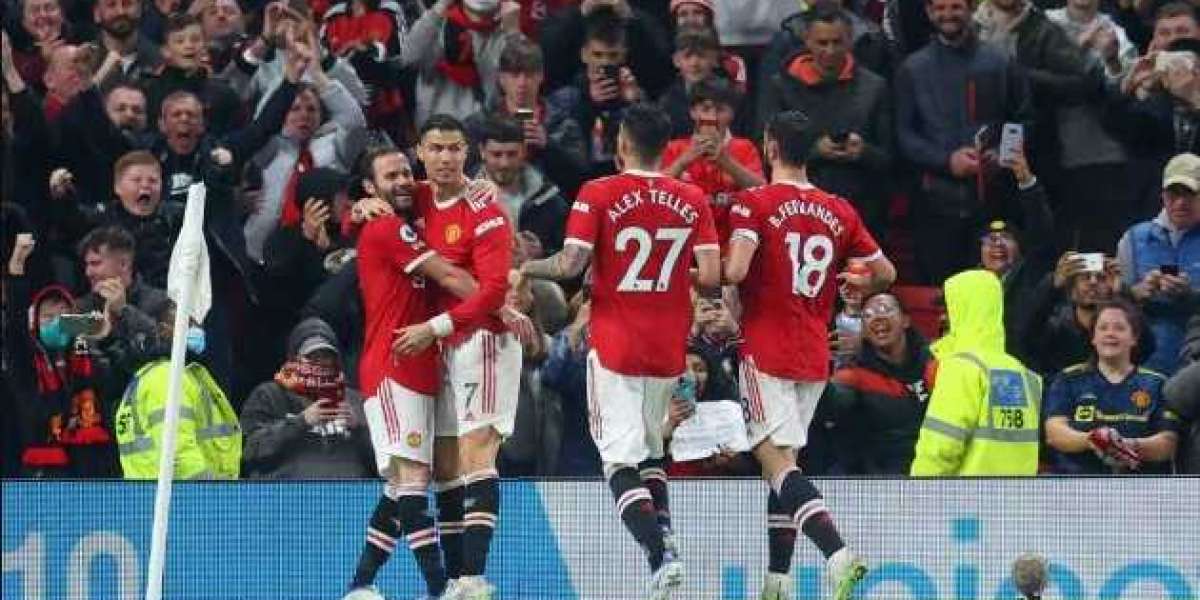 Cristiano Ronaldo has told his Manchester United teammates that if Erik ten Hag wants him, he would stay at the club this summer.

There are few Manchester United players who can leave this season with any sort of credit. Ronaldo is one of them. Ronaldo has scored 18 goals in the Premier League and six in the Champions League at the age of 37.

Continue to follow.
There is one more year left on the contract of the Portuguese winger, according to claims in The Sun. Even if the club decides to go a different route and bring in younger players as part of the rebuilding process, Ten Hag will not have any ill will toward them.

Ronaldo intends to assist Manchester United return to the Champions League and win a title before he leaves.

Bringing in additional striker may be necessary if Ten Hag decides to play Cristiano Ronaldo next season. Due to frequent injuries, Edinson Cavani has not been able to contribute much to the team rotation this season.

Manchester United could consider bringing in a young striker who can learn from Ronaldo and play in games where he needs a break.

Review of the Apple iPhone SE 2022: a dated design at a bargain price 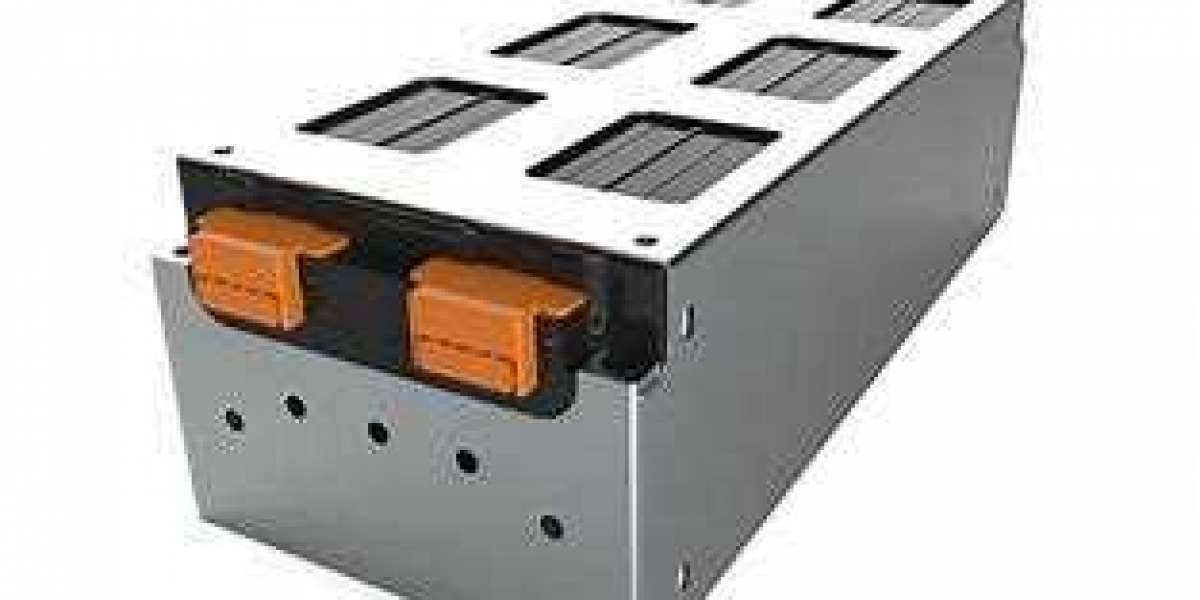