Are hosted and cloud PBX the same 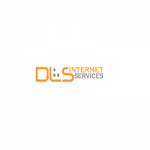 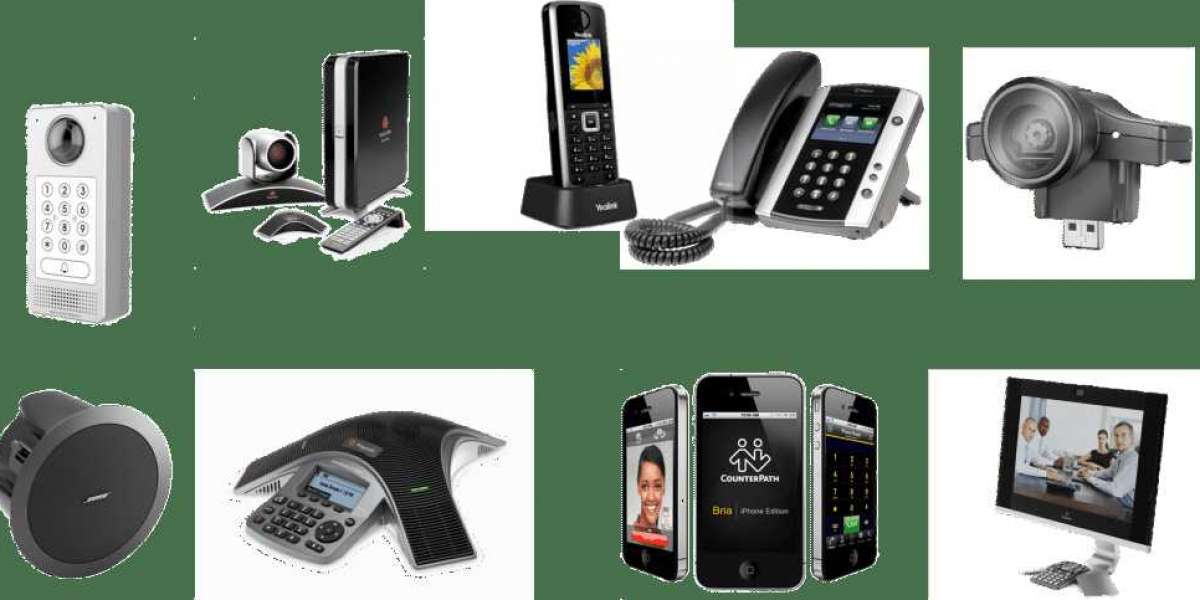 In need of business pbx phone systems? Dls.net is known to bring all the business locations together into a single communications domain. For more services, view our website.

When it comes to a phone system for your business, one size does not suit all. Distinguishing between a Hosted PBX and a Cloud PBX might be tricky! Both are marketing terms for a PBX accessible remotely via an IP network. Switching to an IP-PBX system is unquestionably advantageous. Let me try to clarify the ambiguity in terms and answer if they are the same.

What basically is a PBX?

A PBX (Private Branch Exchange) is a means of allowing a company's telephone system to have one external number attached to one or group of outer lines. The PBX provides switching of calls between internal and external lines. Outbound calls may be originated and transferred within the company without each phone user needing their dedicated outside line. Internal lines are typically called "extensions". They are designated to each company user with the assigned three or four-digit phone number.

What are Hosted PBX and Cloud PBX?

Most users will tell you that they are the same. I tend to agree with that, but not everyone does.

Some telecomsters think that Hosted PBX implies a service provided by a provider that hosts dedicated servers that run users' PBX services in a distant location. Users typically access the service over the network. Every hosted PBX small business supports call switching and many other phone features; however, the actual PBX server is located outside the user's premises.

The same people tend to think that cloud-based services, notably cloud PBX, differ from this. A cloud phone system for small businesses, in their opinion, refers to a partitioned phone service hosted by a service provider. It can have all the same features of the hosted PBX except that it isn't a dedicated system. For example, this may be a large phone switch that is partitioned into multiple systems. Yes, this sounds almost the same as hosted PBX. However, the two are not the same.

Are There Different Kinds of PBX Systems?

Yes! There are all sorts and flavors. PBX phone systems can be dedicated or partitioned, hosted, or premises-based. Internet phone service for business comes under all kinds of marketing names: cloud, hosted, Unified Communications, etc. In the end, however, your small business will not likely immerse itself in its telephone service's nuts and bolts.

Here are some of the features of a Hosted PBX system

Both hosted PBX and cloud PBX are high-quality options that work similarly. The differences eventually come down to usability, cost, and interconnection; hence, users must identify their intended purposes before picking a service. While each solution has distinct advantages, hosted PBX is more dependable; nonetheless, both are ultimately better suited for specific purposes.

How Solar Water Heater Works and Its Maintenance 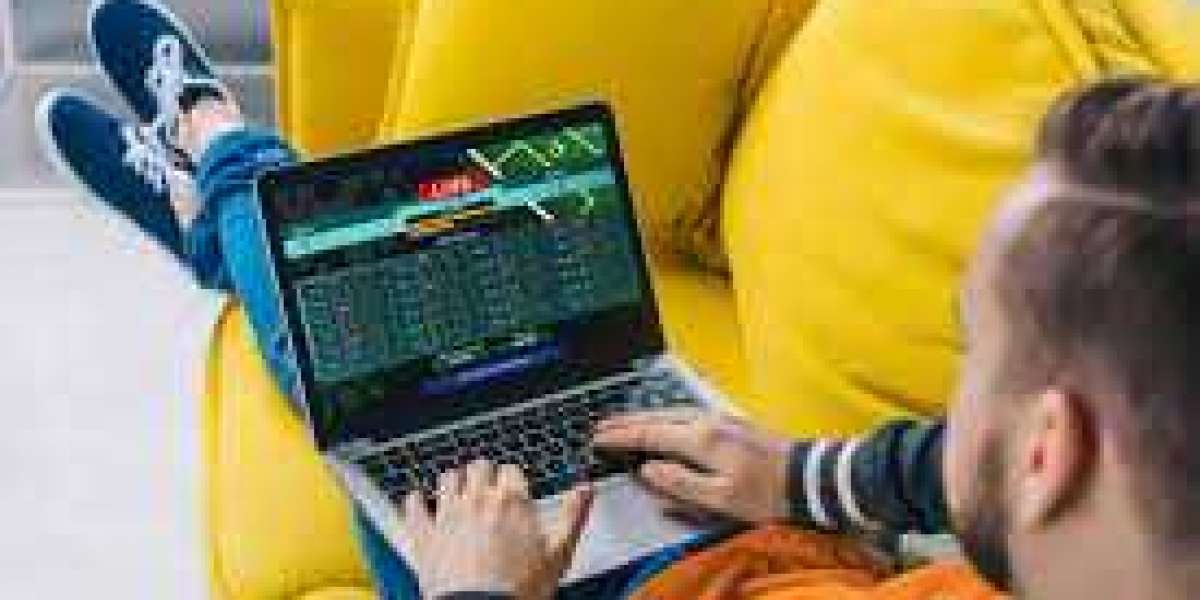