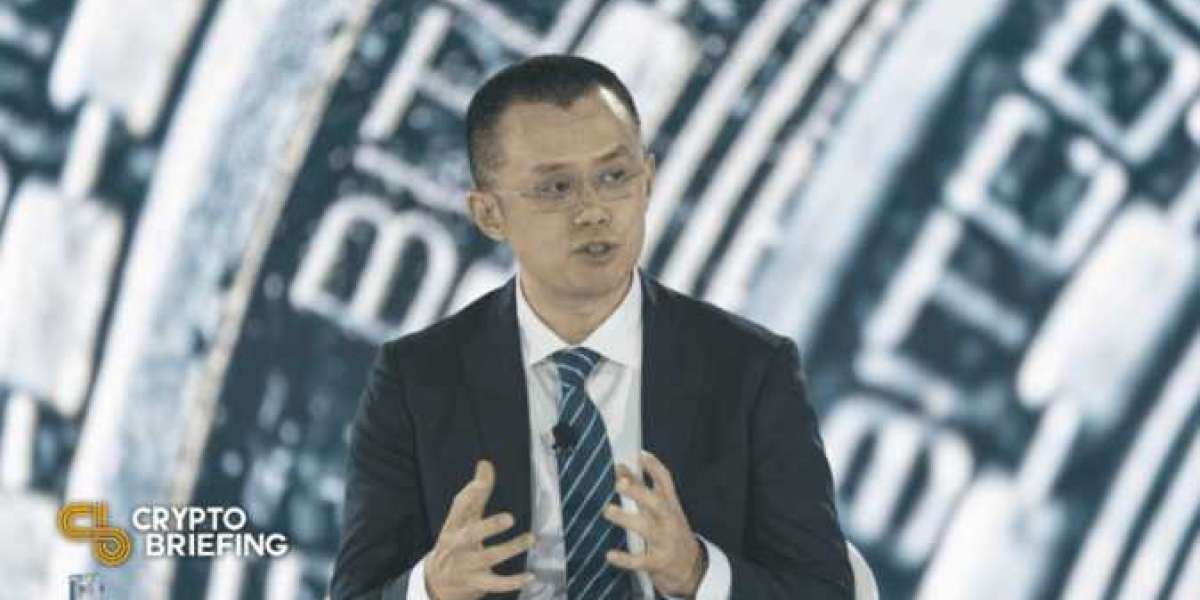 euters reported Thursday that the Justice Department demanded CZ and 12 other exchanges and partners to disclose how the exchange handles illicit transactions and recruits U.S. consumers. It also requested records on files labeled "to be destroyed, altered, or removed from Binance's files" or "transferred from the U.S." Prosecutors demanded 29 documents from 2017 on the company's management, structure, finances, business, and compliance methods.

CZ confirmed Thursday on Twitter that it had voluntarily handed over information. U.S. prosecutors "asked us to VOLUNTARILY release specific information in 2020," he said. "It's crucial for the industry to create trust with regulators."

Reuters has published several investigative pieces against Binance in the past year, but the exchange has rejected the claims. In July, Reuters reported that Binance skirted U.S. sanctions to service Iranian consumers. CZ stated that the firm uses Reuters' KYC tool to authenticate customers. Reuters reported a month earlier that thieves laundered $2.35 billion through Binance. Binance told Crypto Briefing that the publication used "outdated material and unsubstantiated personal attestations" Binance refuted a Reuters report in April that it gave data to Russian authorities.

Binance handles $60 billion in daily volume, according to Nomics. Since its 2017 introduction, demand for digital assets has soared. In 2021, it came under fire for allegedly supplying consumers without registering in jurisdictions and failing to comply with anti-money laundering measures. Binance slashed its leveraged trading offering from 100x to 20x and added tougher ID checks to open an account. 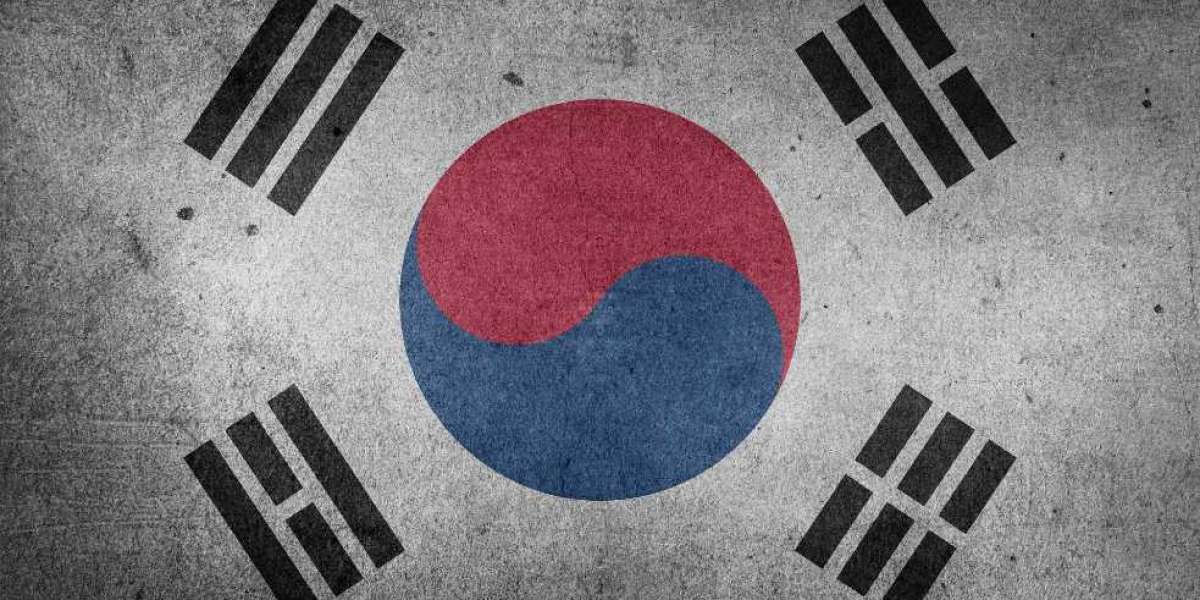 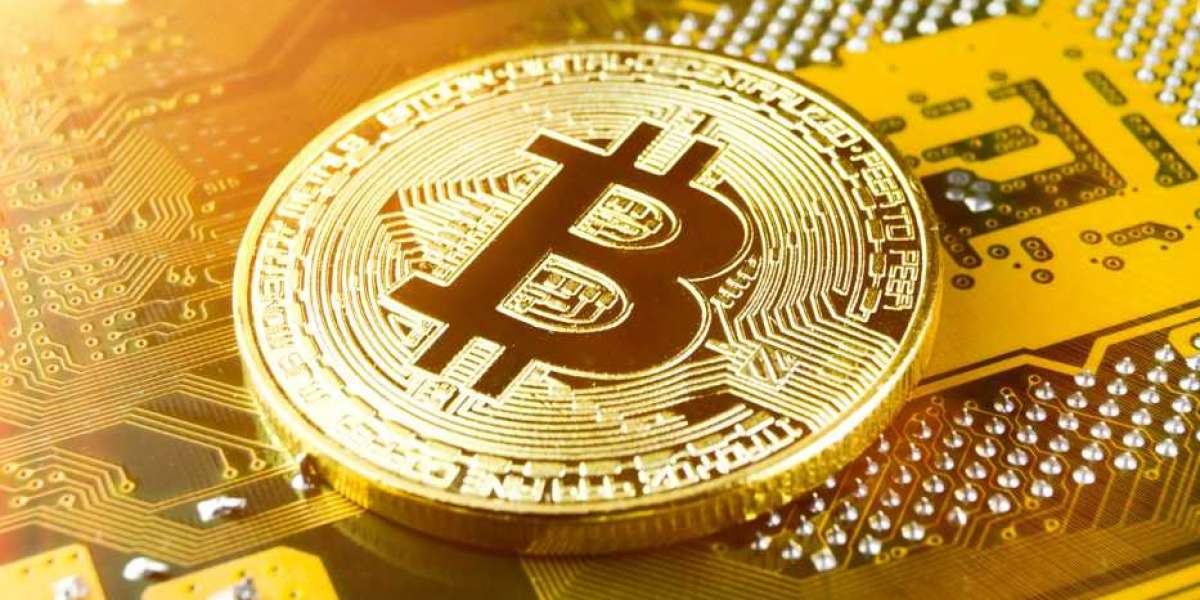 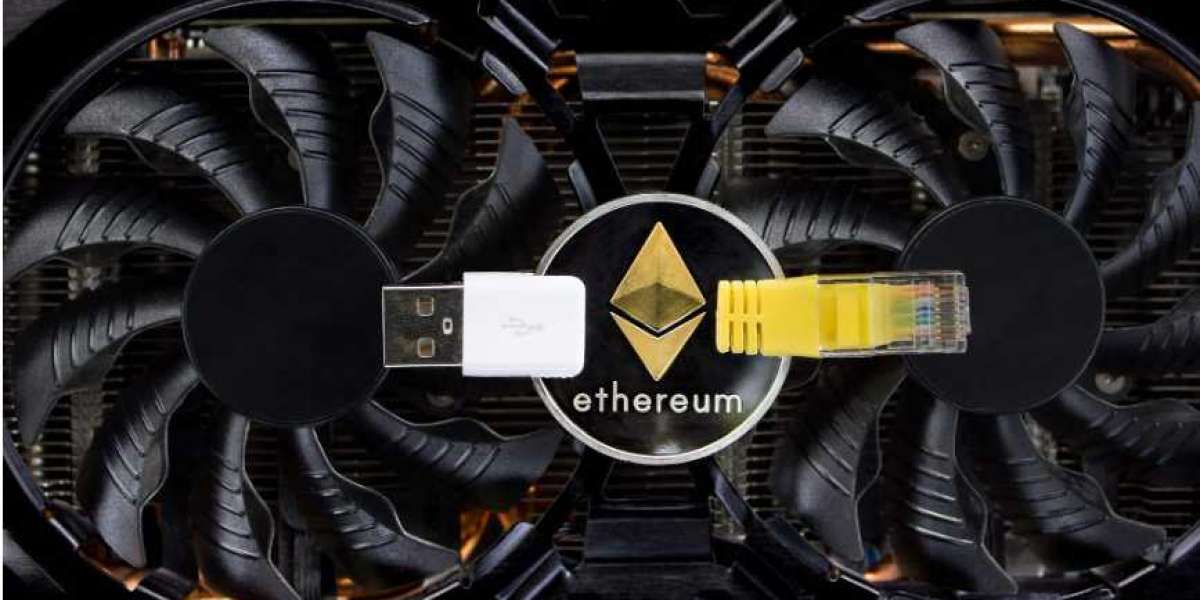 The Ethereum trading volume is minimal, and the price is struggling below $1,600.