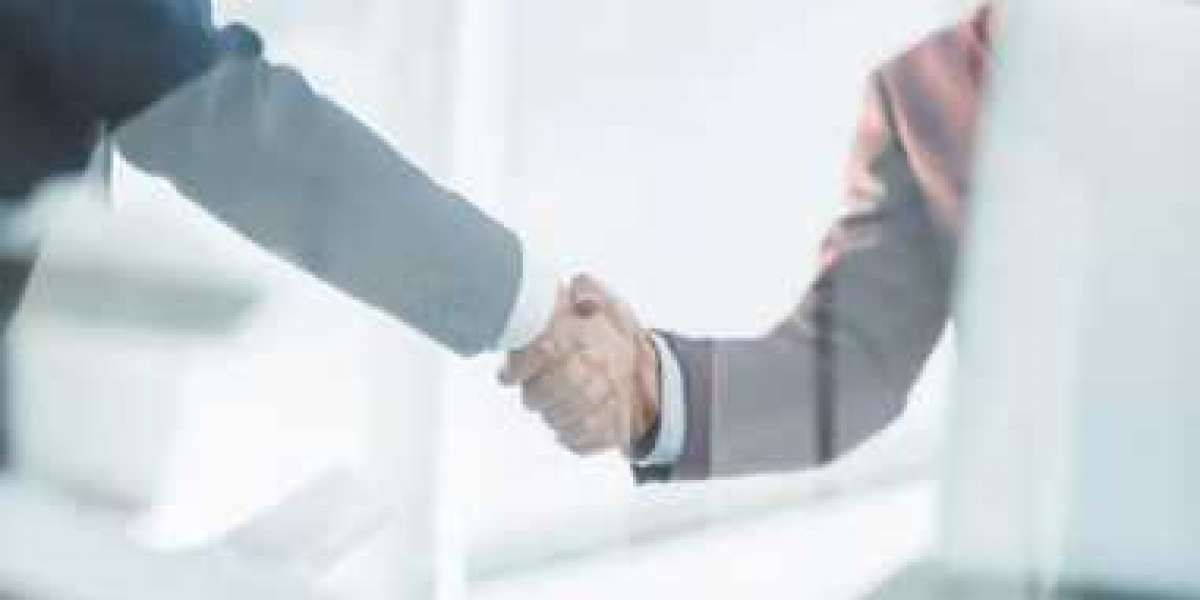 The independent insurance and reinsurance broker BMS has announced the opening of a new captive business unit in the Canadian province of Alberta. This move was made possible as a result of recent legislation that made it legal to form captive insurance companies in Alberta.

Captive insurance firms and reinsurance companies operating in Alberta will be able to take use of the new BMS Captive Insurance Services, which will offer management and consulting services for captive insurance policies. According to the statement provided by the company, after all of the essential regulatory permits have been obtained, the division will serve as the cornerstone for the launch of BMS Canada's Alternative Risk Financing (ART) business planning.

Insurance business management, strategic and advisory services, governance and compliance audits, analytical and capital effect analysis, and transfer price validation are some of the services that the new division offers.

BMS went on to say that the new division will adhere to ring-fence principles in an extremely stringent manner. This is in keeping with the secrecy and independence criteria that are expected of captive insurance management.

The Captives Insurance Companies Act and the Insurance Amendment Act were both passed in Alberta on July 1, 2022, which is when BMS Captive Insurance Services got its start in the industry.

According to BMS, Ian Matheson, the non-executive chairman of BMS Canada, participated in the formation of the new legislation while serving as a member of the Alberta Economic Development Task Force. BMS asserted that this contributed to the proposed legislation. In addition, Matheson and the task force established a detailed strategic plan with the goal of making Alberta a center for the provision of insurance, reinsurance, retrocession, and risk securitization via captives. Brian Gomes, president and chief executive officer of BMS Canada, also participated in the task group in an advising capacity.

"With the enactment of the Captive Insurance Companies Act and the revisions that have been made to the Insurance Act, Alberta is fast cementing its position as a vibrant and inviting hub for insurance activity," said Matheson. "Being able to work alongside my peers in the task force to continue developing Alberta's insurance expertise and to draw new clients into the region is really fulfilling,"

"Given the constraints of the market, many organizations that require insurance continue to be under-served," Gomes explained further. "Now that this new legislation has been signed into law, it will assist solve that gap, broadening the choice of insurance options that are available to businesses in the region. BMS Captive Insurance Services will be available to assist clients with the specialized knowledge they require to set up, manage, and optimize a captive arrangement. This will guarantee that businesses are able to make the most of this opportunity and maximize their return on investment. 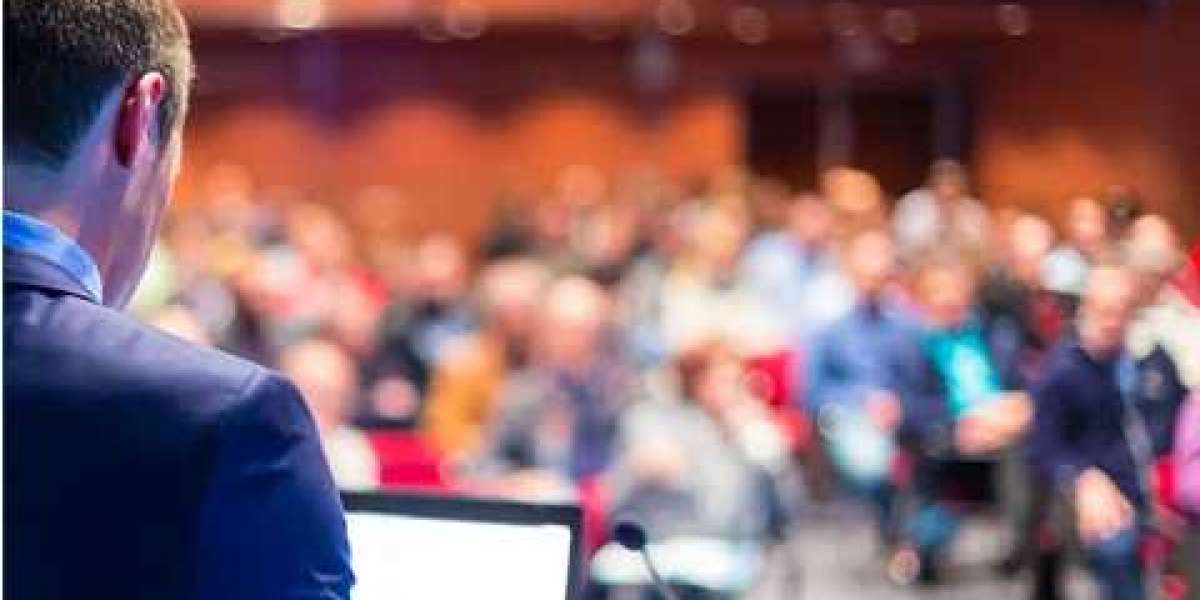 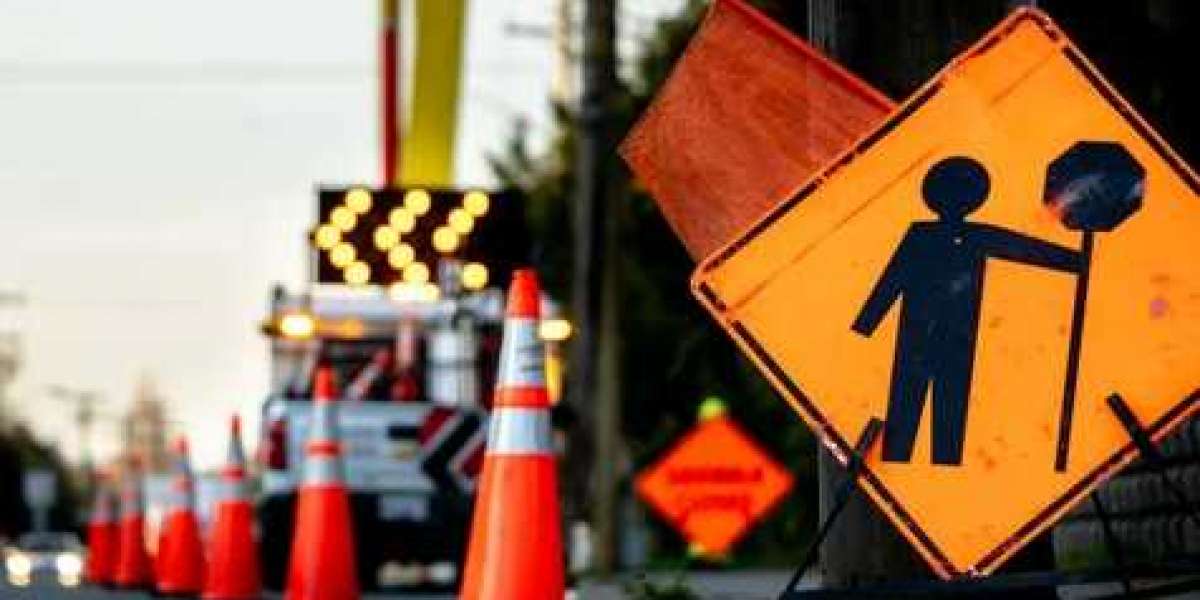 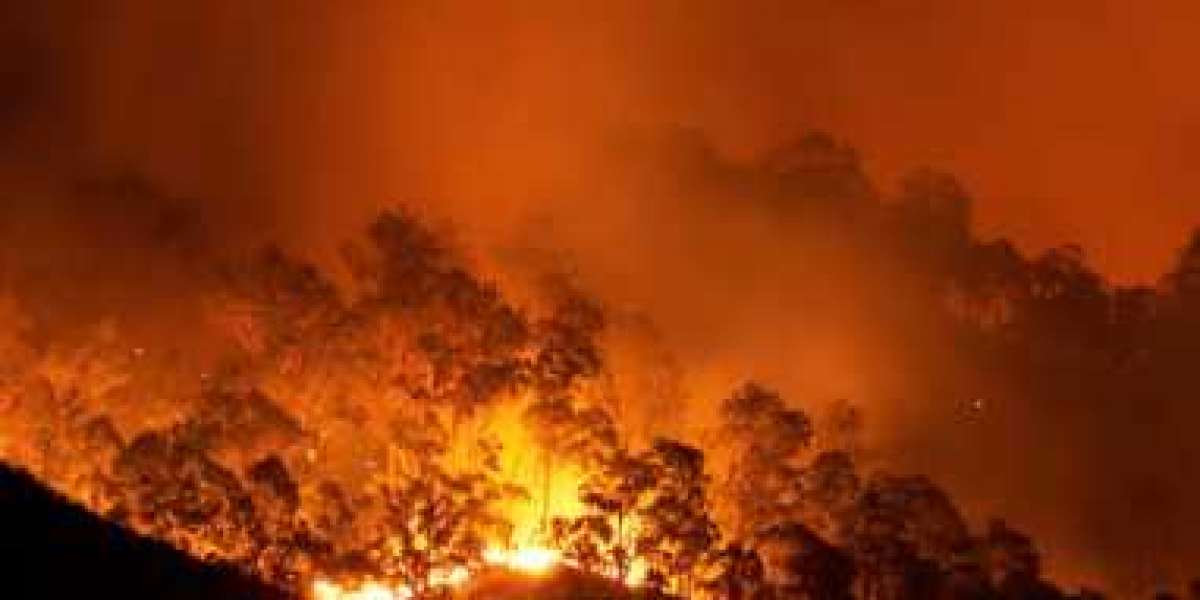