Reportedly, Visa has ended its global relationships with the defunct cryptocurrency exchange FTX and with FTX US, the latter's subsidiary in the United States. FTX's "U.S. debit card program is being wound down by their issuer," the payments giant stated further.

Visa Ends Agreements With FTX
It was reported on Sunday that Visa Inc., the largest payments processor in the world, said that it had terminated all global agreements with the defunct cryptocurrency exchange FTX. A Visa spokeswoman told Reuters:

Our global agreements with FTX have been terminated, and the issuer of their debit card program in the United States is in the process of winding down operations.

The representative went on to say that "the situation with FTX is unfortunate," and that they are closely monitoring developments in the situation.

At the beginning of October, Visa and the entities who are responsible for FTX.com and FTX US made an announcement on "a long-term global partnership." The announcement included the following information: "As part of the alliance, FTX will begin by offering FTX-branded Visa debit cards to FTX customers internationally," and it went on to say that even though the debit cards are only currently available in the United States, they "are now being rolled out globally in over 40 additional countries."

After Binance's decision to abandon its plan to acquire FTX, the company announced on Friday that it will file for bankruptcy under Chapter 11 and that Sam Bankman-Fried would step down from his position as CEO.

It has been reported that the Department of Justice (DOJ), the Securities and Exchange Commission (SEC), and the Commodity Futures Trading Commission (CFTC) are looking into the possibility that the exchange improperly handled the funds belonging to their customers. 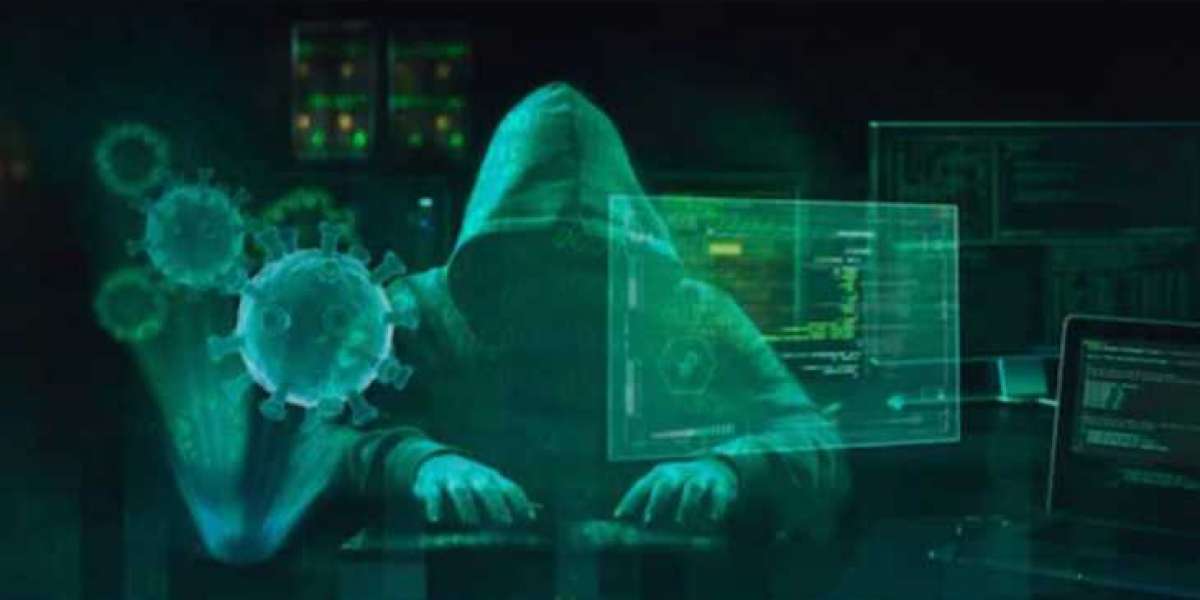 How To Spot Telegram Cryptocurrency Scams And Stay Away From Them 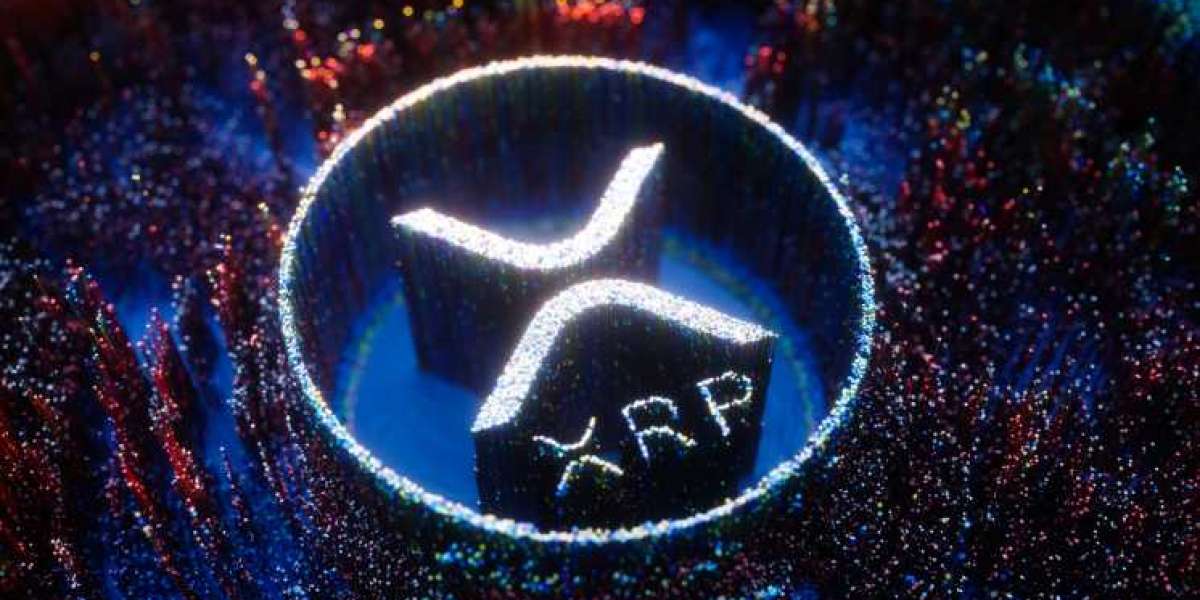 Ripple owns less than half of all XRP, which is a big deal. 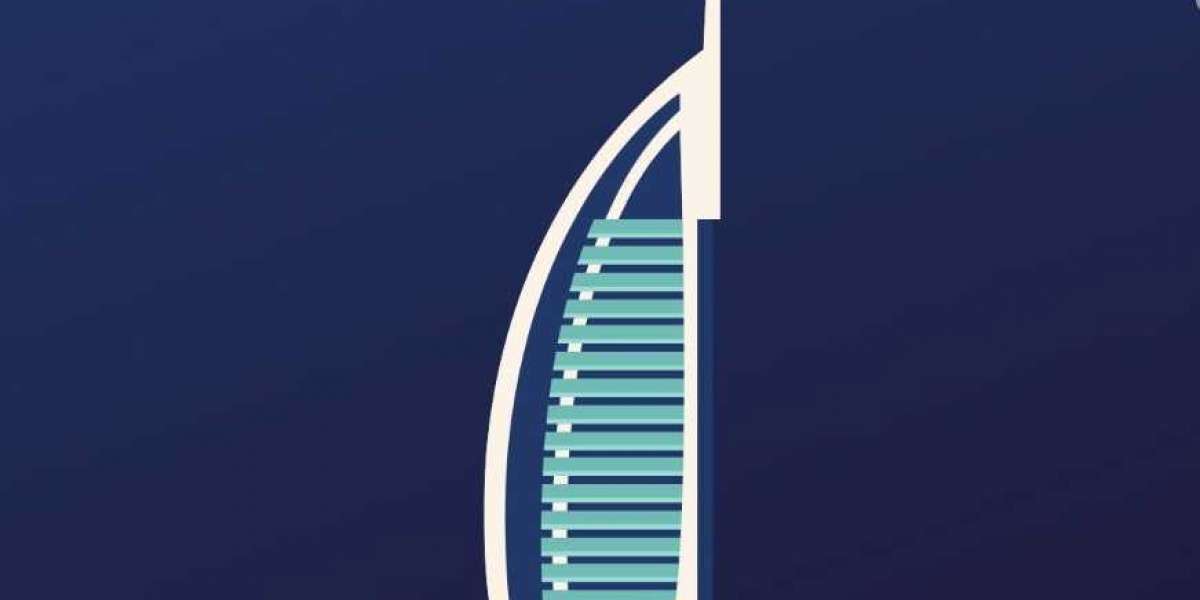