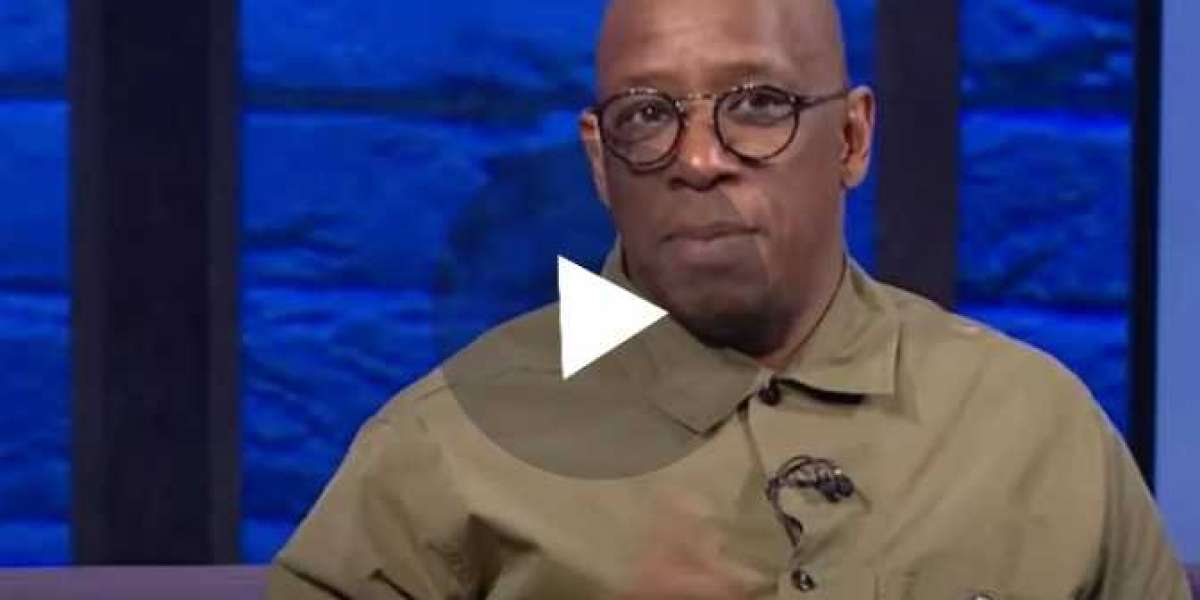 As the former Gunner revealed on Thursday's "Kelly and Wrighty Show," the Tottenham Hotspur manager Antonio Conte is one of his heroes.

After electing to leave Inter Milan at the end of last season, Conte, 52, appeared to be headed for a return to the Premier League.

Although Tottenham Hotspur ended up confirming Conte as their next manager, there was a period where Manchester United looked close to acquiring the Italian.

Despite this, Conte hasn't looked back since he agreed to take the helm of the Lilywhites. 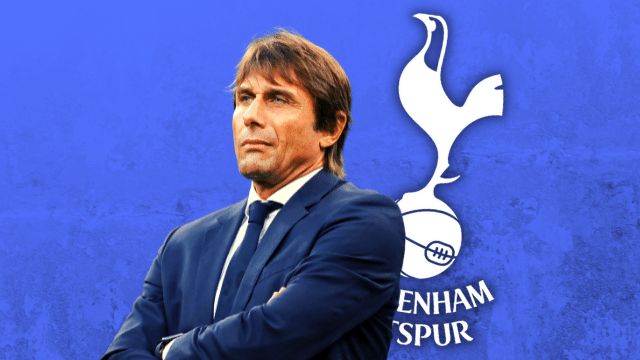 Since Conte took over, the Londoners have risen quickly up the league and are currently in a strong position to qualify for the Champions League next season, something that had previously been impossible.

"And Manchester United have missed out, regardless of what you think about the way he coaches.

For Tottenham to reach Manchester City and Liverpool in terms of rosters and accomplishments, they will have to do extraordinary things.

“If there is a manager that is going to help them to do it, then it will be Conte.
“It’s frightening, at the moment, with what Spurs may do with this manager, Harry Kane and Son.” 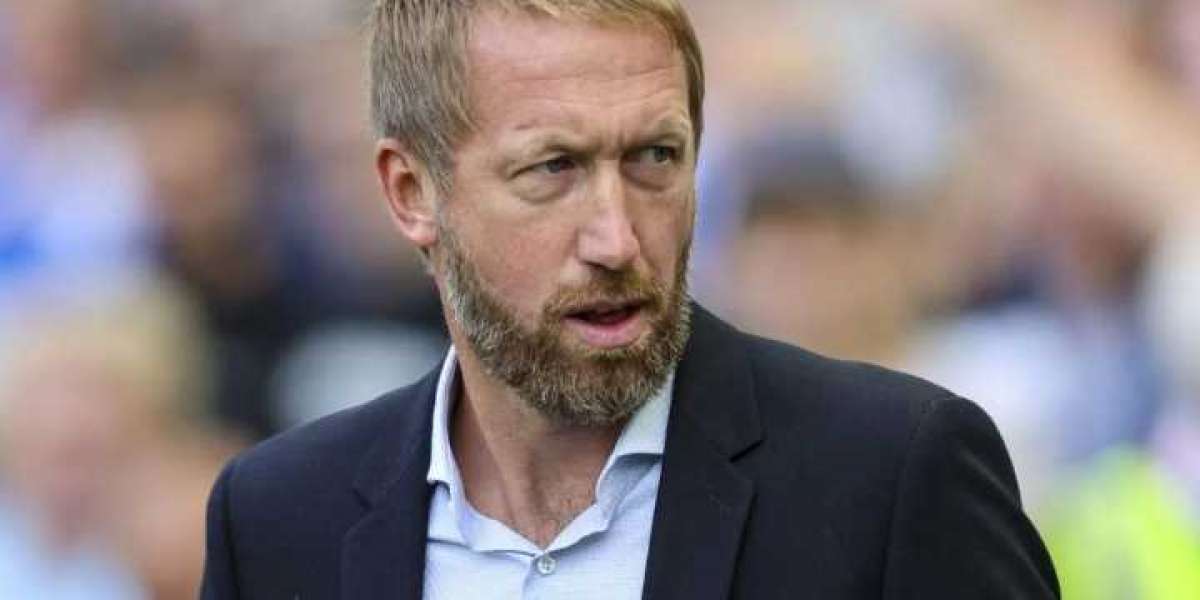 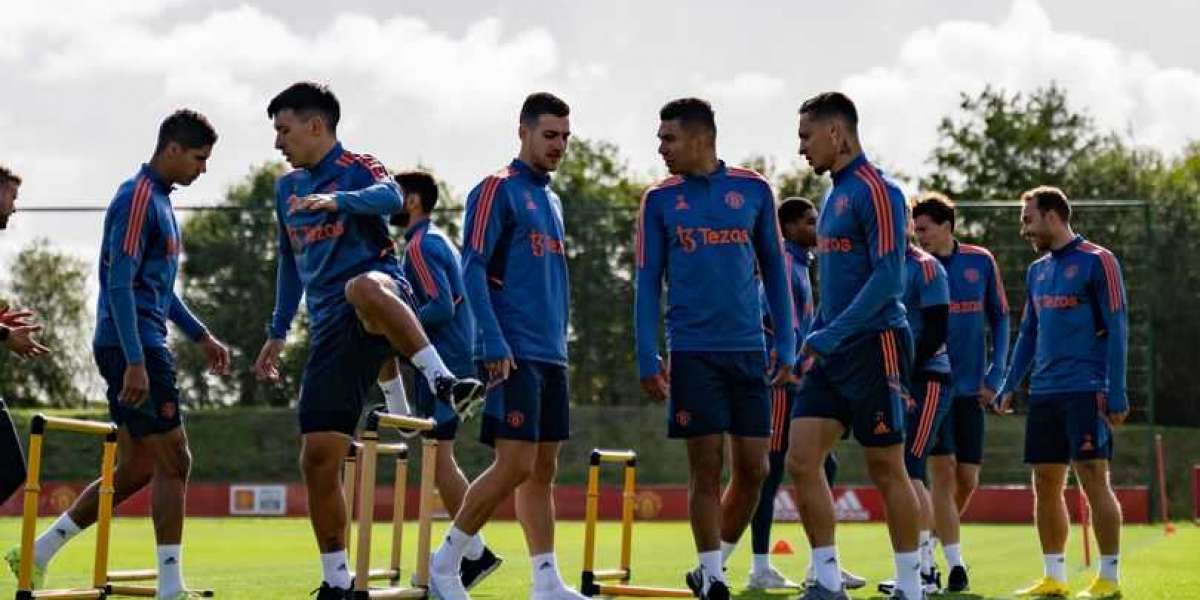 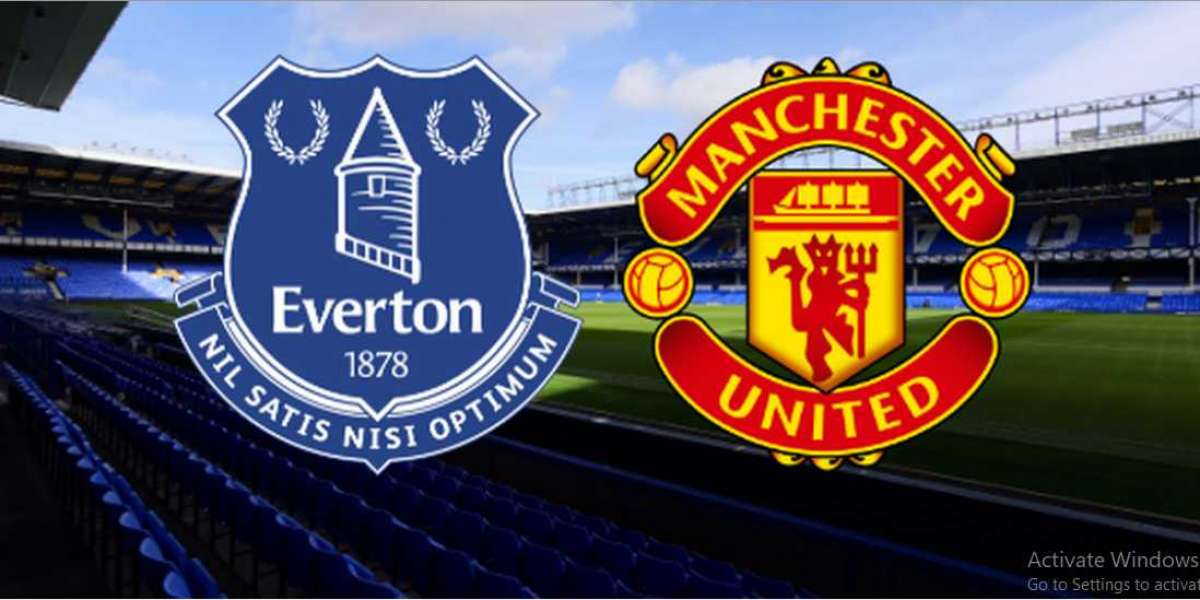 Manchester United vs. Everton Anthony Gordon scores with a deflection off a Maguire shot, with live updates.