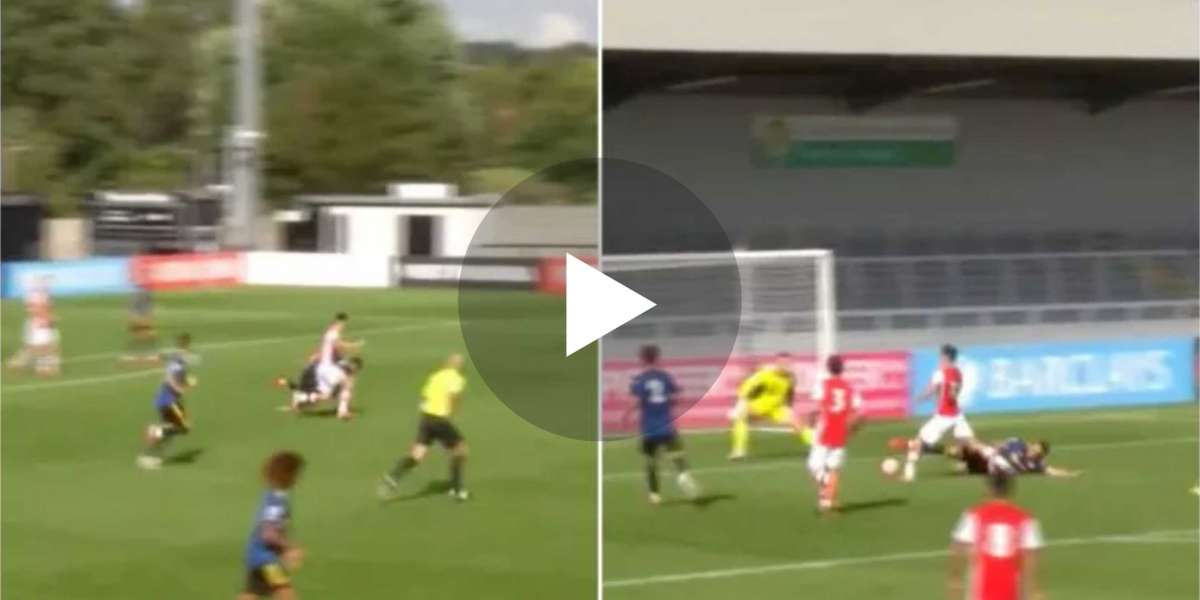 Arsenal fans will be left drooling when they see how starlet Charlie Patino got on the scoresheet for the Under-23s side against rivals Manchester United.

If the silky dribble and stylish finish wasn’t already enough to win over supporters, Patino actually started the move off himself by winning the ball back in the final third, showing serious mettle.

The 17-year-old then burst forward, beating Samuel Mather with some lovely footwork before tricking himself in between Teden Mengi and Phil Jones with some excellent close control.

Patino managed to remain on his feet despite seeming off-balance as he crowned the run off in serious style as lobbed the ball over England international Dean Henderson and into the back of the net.

The Arsenal Under-23s won the Premier League 2 tie 3-1, with Patino scoring in the 92nd minute. 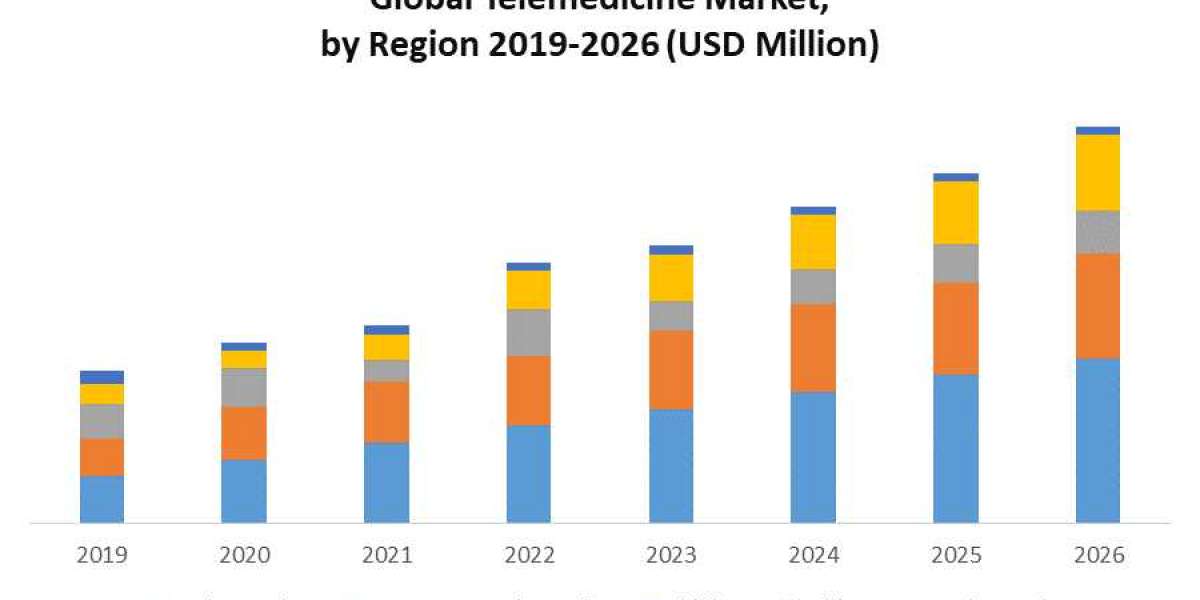