Manchester United are about to train ahead of tomorrow night’s Champions League opener against Young Boys of Switzerland.

The squad has arrived in Switzerland ahead of the match, while striker Edinson Cavani stayed in Manchester after sustaining a minor injury during the international break.

Manchester United correspondent at Goal, Charlotte Duncker, is at the Wankdorf Stadium to report on tomorrow night’s game.

The reliable journalist shared some video footage of the United team taking to the pitch for their final match preparations. 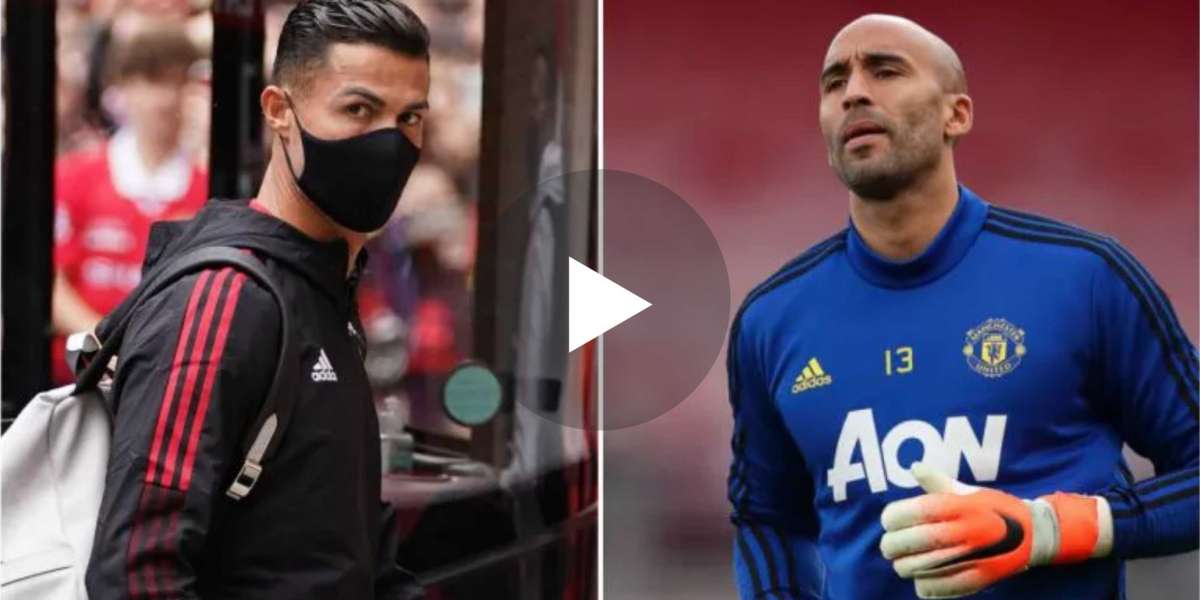 Video: Man Utd ace reveals how Cristiano Ronaldo is already rubbing off on his team-mates