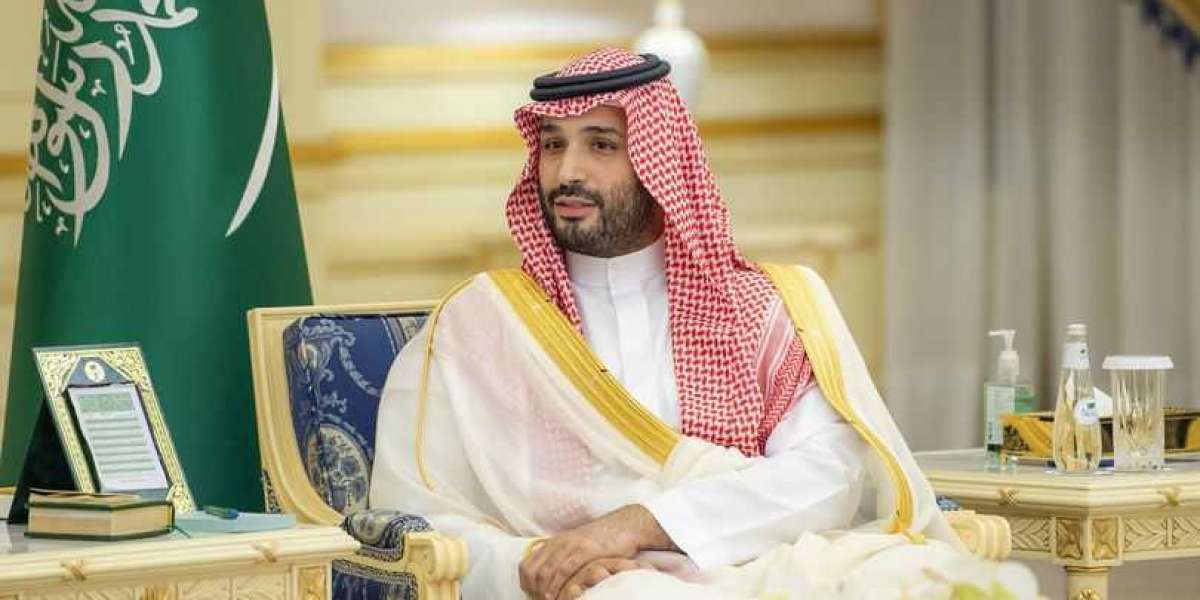 Earlier this week, the Glazer family put Manchester United up for sale, and there have been rumors that the club may receive funding from Saudi Arabia. 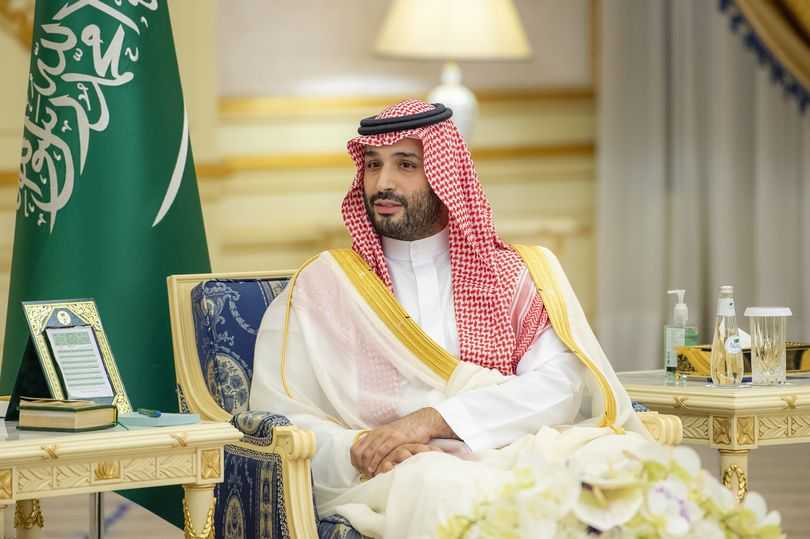 Because of their investment in Newcastle, Saudi Arabia has stated that they will not support a state-backed takeover of Manchester United.

A Saudi-backed consortium completed the takeover of Newcastle United last year. As part of the deal, the Saudi Arabian Public Investment Fund (PIF), the country's sovereign wealth fund, purchased an eighty percent stake in the club, making it the majority shareholder at St. James' Park.

PIF are estimated to have a net worth of £320 billion, which places them approximately 13 times above the wealth of Manchester City's owners. Despite this, they would be unable to purchase Manchester United from the Glazer family because they already hold a majority stake in Newcastle.

As a result of Saudi Arabia's poor track record in the area of human rights, the takeover of Newcastle has also been subjected to a great deal of scrutiny, and some have even accused the new owners of sportswashing. This has led to calls for the Premier League to modify its criteria for qualifying owners and directors.

This week, the Saudi Arabian minister of sports, Prince Abdulaziz bin Turki Al-Faisal, gave an interview to The Times in which he said the following: "The PIF just invested in Newcastle, and I think we are focusing as a PIF on that." Why shouldn't a private investor participate if they have the desire to do so?

"From a business point of view, I believe that it is a good opportunity, and if the numbers work out and we can all profit from it, then why not?" If there is in fact an opportunity that would be to our advantage, I would urge the private sector to take advantage of it.

Even though PIF has investments in Newcastle, the presence of those investments will not discourage private sector investment in the Kingdom. Prior to the takeover of Newcastle United by Abdullah bin Musaid Al Saud, who established a paper manufacturing company in 1989, Abdullah bin Musaid Al Saud owned Sheffield United. In 2013, he purchased a fifty percent stake in the club, and in 2019, he took full control of the organization.

On Wednesday, Avram Glazer stated that the company would "look at all different strategic alternatives, and we'll see where that leads us."

It is not known at this time whether or not the Glazers are interested in selling a majority share of Old Trafford. 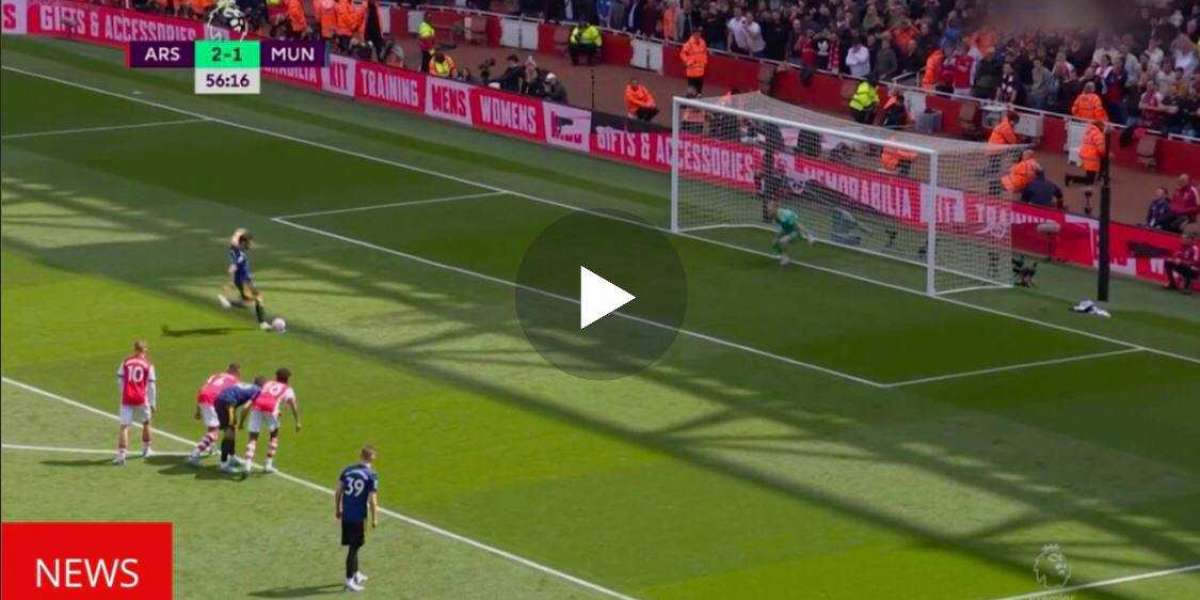 Video: Bruno Fernandes misses a wonderful opportunity from the penalty spot against Arsenal. 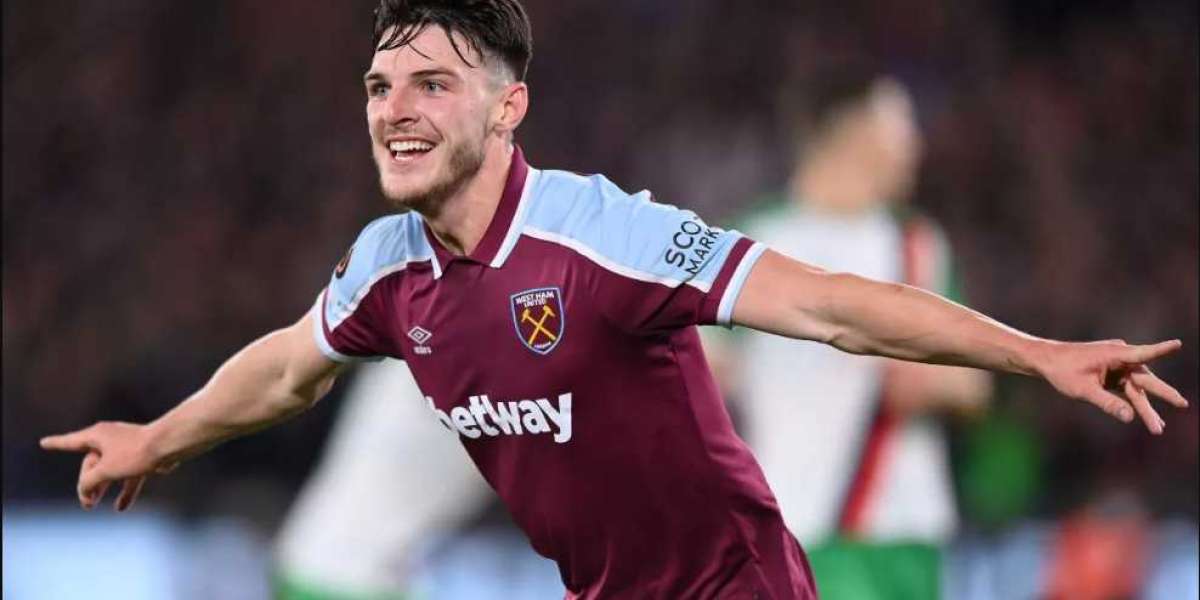 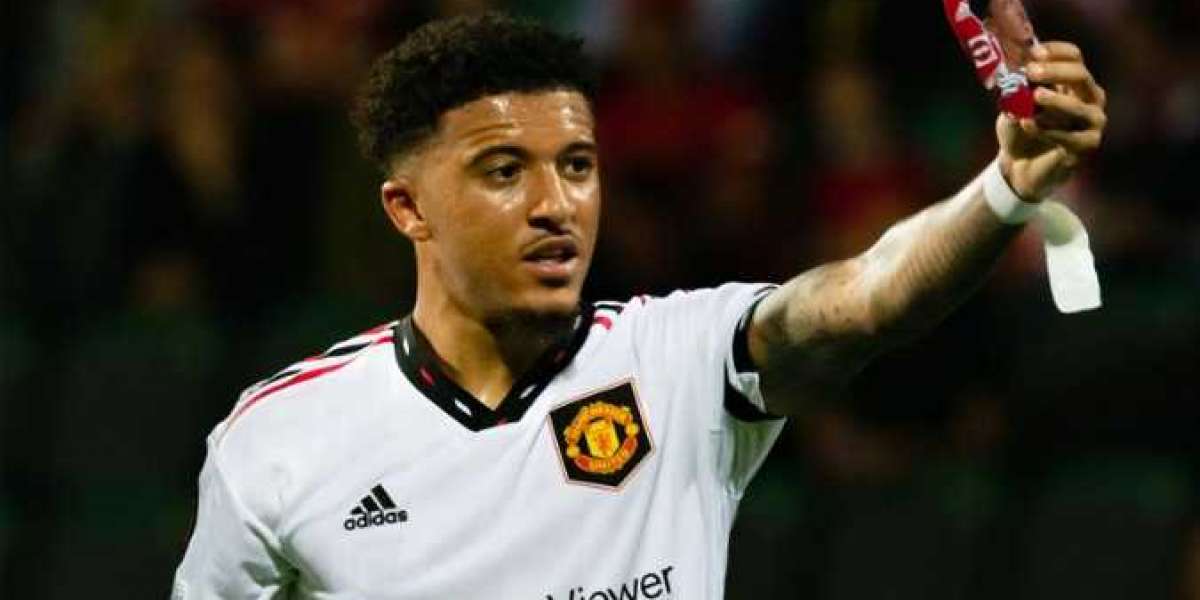 On and off the field, Jadon Sancho is a Manchester United player.